Chris Holmes Vows to Tour in September Despite Cancer Treatment 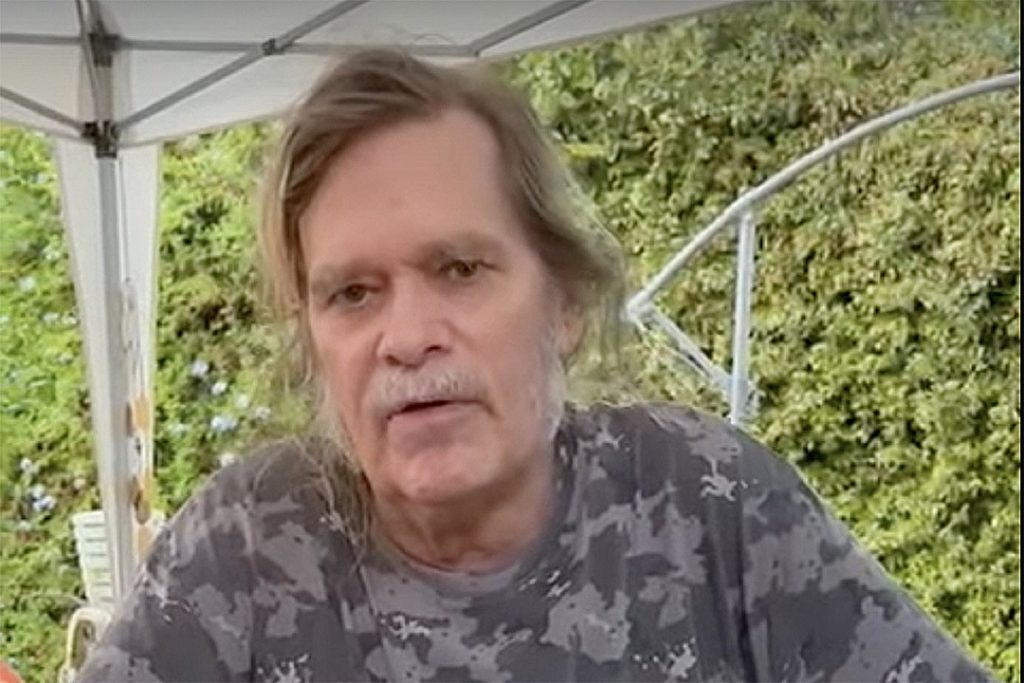 Former W.A.S.P. guitarist Chris Holmes vowed to tour in September even if he isn’t fully recovered from cancer treatment.

He underwent a seven-week medical program after tumors were found in his throat and neck. In an update on his GoFundMe page – which raised over $21,000 to help with the cost of treatment – his wife and manager Cathy-Sarah Holmes introduced a video message from him.

“You’ll notice Chris spitting,” she said. “This is due to his saliva glands producing extra saliva to counteract the burning after the radiation. The nutritionist said today that that could happen for the next couple of months.” You can watch the video below.

Holmes himself said, “I can walk around the block. I don’t have very much energy. I’ve lost a lot of weight – I’ve probably lost 40, 35 pounds, I’m not exactly sure. But I’m getting better.” He added that “everything still tastes like crap” because the treatment “burnt all my taste buds” and that he was still in some pain. “I was on a feeding tube that went from my ear through my nose. I’ve been on that for about two months.”

“I’m slowly getting better and better,” Holmes assured fans. “When I plan on touring in September, I don’t know if I’ll be at 100 percent. I might be at 80, but I’m still gonna go out and tour anyway because I haven’t played for a long time.

“I’m gonna try my best. I’ll play at 100 percent – I’ll put 100 percent into my playing. I’m just talking about entertaining. It depends on if I’m eating full then or not.”