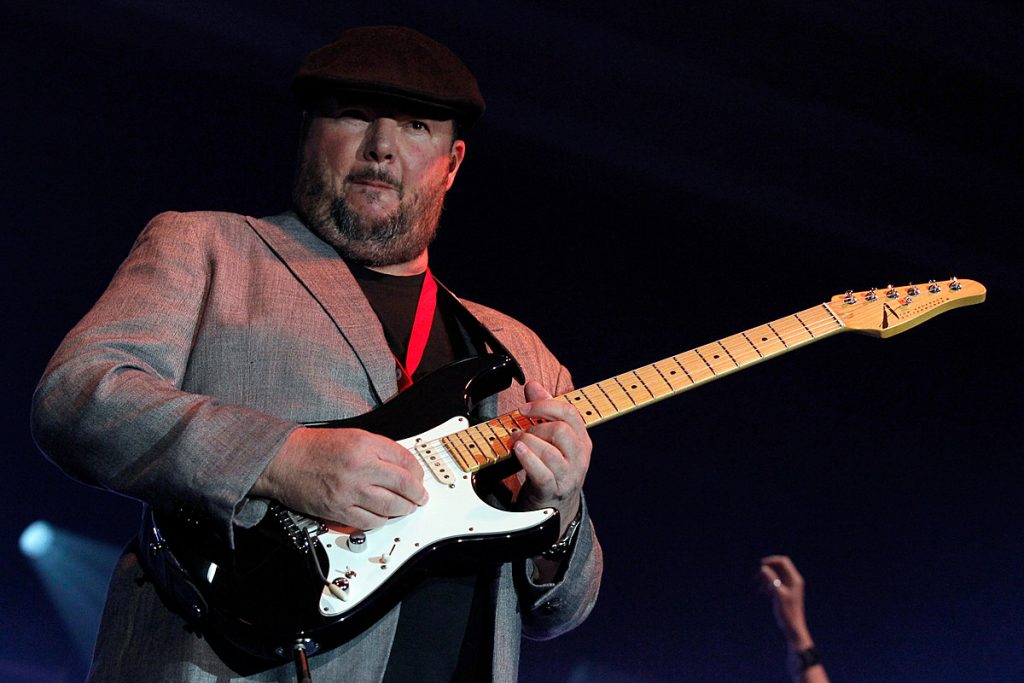 Award-winning singer-songwriter Christopher Cross has been diagnosed with coronavirus.

The artist shared the news with his fans on social media.

“Dear friends, I’m sorry to report that I am among the growing number of Americans who tested positive for the COVID-19 virus,” Cross announced in a message posted to his Facebook page. “I’m not in the habit of discussing medical issues on social media, but I do so in hope this will help other people to understand how serious and how contagious this illness is. Although I am fortunate enough to be cared for at home, this is possibly the worst illness I’ve ever had. For those of you who still do not believe the COVID-19 virus is real, or think it is a ‘hoax’ or part of some conspiracy, my advice to you is to understand right now that this is a deadly illness spreading like wildfire throughout the world.”

Cross went on to detail the steps others can take to prevent the spread of coronavirus. The musician closed his message on a positive note: “Last but never least: Wherever you are in the world, let’s all be kind to one another. Only if we work together can we defeat COVID-19.”

The singer burst onto scene in late 1979 with his self-titled debut album. The singles “Ride Like the Wind,” “Never Be the Same” and “Sailing” all became Top 40 hits, with the latter making it all the way to No. 1.

The eponymous LP would earn Cross five Grammy Awards, including Best New Artist, Record of the Year and Song of the Year. The soft-rocker also defeated Pink Floyd’s The Wall for Album of the Year honors.

In 1981, Cross scored another hit with “Arthur’s Theme (Best That You Can Do)” from the movie Arthur. The song was a chart-topping hit and added an Oscar to Cross’ growing trophy collection.

Still, when it came time to release his sophomore studio album, Cross fell flat. Another Page failed to mach the commercial or critical acclaim of its predecessor; only “Think of Laura” was a notable hit. Cross released 13 more studio LPs, but none would match the success of his debut record.

More recently, the musician toured with Todd Rundgren, Chicago’s Jason Scheff, the Monkees’ Micky Dolenz and Badfinger’s Joey Molland as part of an all-star 2019 celebration of the Beatles’ White Album.