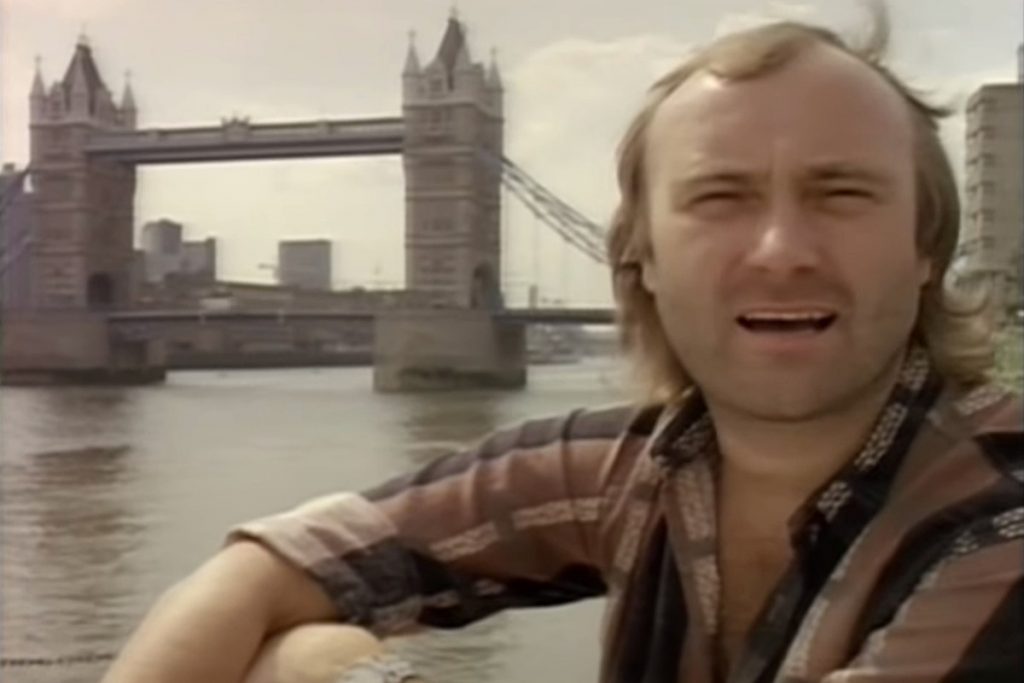 One is hailed as Christianity’s savior. The other is a successful singer and drummer. Jesus Christ and Phil Collins seemingly don’t have much in common, except — according to some — their looks.

A Mexican church has reportedly erected the largest baby Jesus statue in the world and it just so happens to resemble the former Genesis drummer-singer. With big blue eyes, a wispy curl of hair on the forehead and a mullet-esque do in the back, it’s easy to see similarities between the sculpture and ’80s-era Collins.

Located in the La EpifanÍa del Señor church in the central Mexican state of Zacatecas, the figure weighs approximately 2,000 pounds and stands nearly 22 feet tall. According to church officials, the gargantuan size was an accident.

“There is a space of between 26 feet between the ceiling and the floor and I ordered a statue measuring 21 feet, but I never intended to make it the biggest baby Jesus statue in the world,” Priest Humberto Rodriguez told Central European News.

According to the New York Post, the priest offered no response when asked about the statue’s similarity to Collins. The church has since submitted their information to the Guinness Book of World Records in hopes of getting the first title for “largest baby Jesus statue.”

Collins has yet to comment on the sculpture. The singer recently wrapped the U.S. leg of his ‘Still Not Dead Yet, Live!’ tour.

Unsurprisingly, many fans have taken to Twitter to draw their Collins-Jesus connections, while also delivering many cringe-worthy puns.