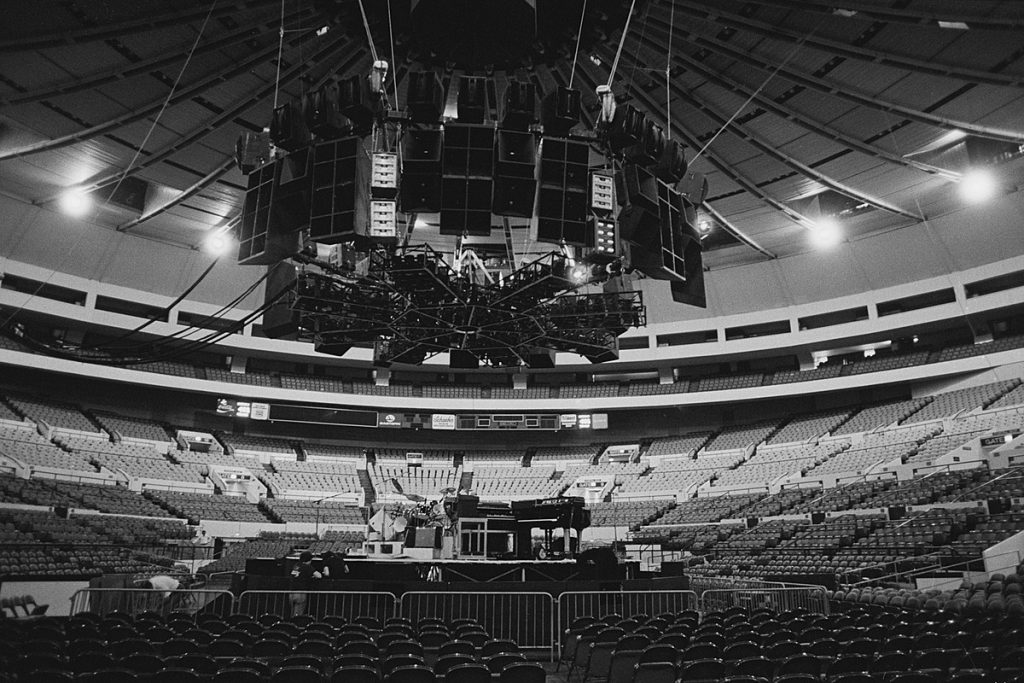 Live Nation Entertainment and AEG Presents, two of the world’s biggest concert promoters, have suspended all current tours through March amid fears over the coronavirus pandemic.

The decision, reported by The New York Times and Rolling Stone, marks another significant blow to the industry following the cancellation of the South by Southwest and Coachella festivals. Most major tours from both companies will reportedly halt this weekend, with other in-progress treks continuing on Thursday and Friday. Live Nation and AEG both plan to cease touring through March and reevaluate in April, hoping to capitalize on a busy summer schedule.

Earlier on Thursday, a task force also including representatives from other major talent agencies issued a statement noting, “At this time, we collectively recommend large-scale events through the end of March be postponed. We continue to support that small scale events follow guidance set by their local government officials.”

The coronavirus pandemic is having a huge impact on the concert industry. Pearl Jam, Green Day, Whitesnake and other artists have already postponed entire touring legs, and numerous other acts have postponed or rescheduled select dates.