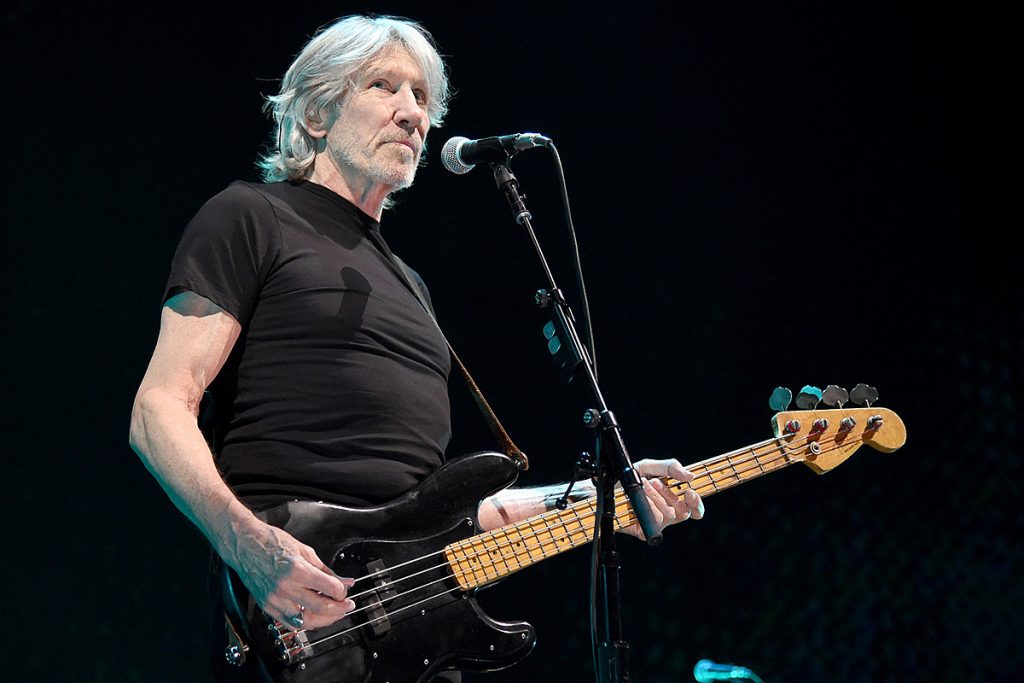 New Jersey police had to break up an impromptu concert by two Pink Floyd fans in the middle of a residential street – a violation of the social-responsibility rules designed to save lives during the coronavirus pandemic.

Cops reported that around 30 people, between 40 and 50 years old, assembled to listen to the acoustic show. Some even became hostile when they were told to leave.

“The impromptu concert was performed by two guitarists equipped with microphones and amplifiers who were also broadcasting the concert via Facebook live,” the Borough of Rumson Police Department said in a statement. “When we informed everyone that they must leave – in accordance with Governor Murphy’s executive orders regarding these so called ‘corona-parties’ –we were met with well wishes of ‘F–– the police’ and ‘Welcome to Nazi Germany’ from this group of ’40-50-year-old adults.”

Referring to the Floyd song being performed when the concert was forced to shut down, the statement continued, “Sadly, I’m sure we all wish we could be here, and the Rumson Police Department takes no enjoyment in ruining anyone’s fun! However, we all have a responsibility to take this pandemic seriously and adhere to the social distancing requirement. We also need to be a good role model for our children and be kind and understanding during these times.”

The department noted that criminal charges are potentially pending. “If we have to respond to another ‘corona party,’ we will be using a zero-tolerance approach and everyone involved will be charged with disorderly conduct,” the statement warned. “We are all in this together, and together we need to make smarter choices.”

In a recent interview video from isolation in New York, former Floyd leader Roger Waters said he’d been “taking this seriously for a couple of weeks now” and argued that the “United States of America is absolutely, without question, the least prepared country anywhere on the globe to deal with the coronavirus.”

You can watch the full interview below.