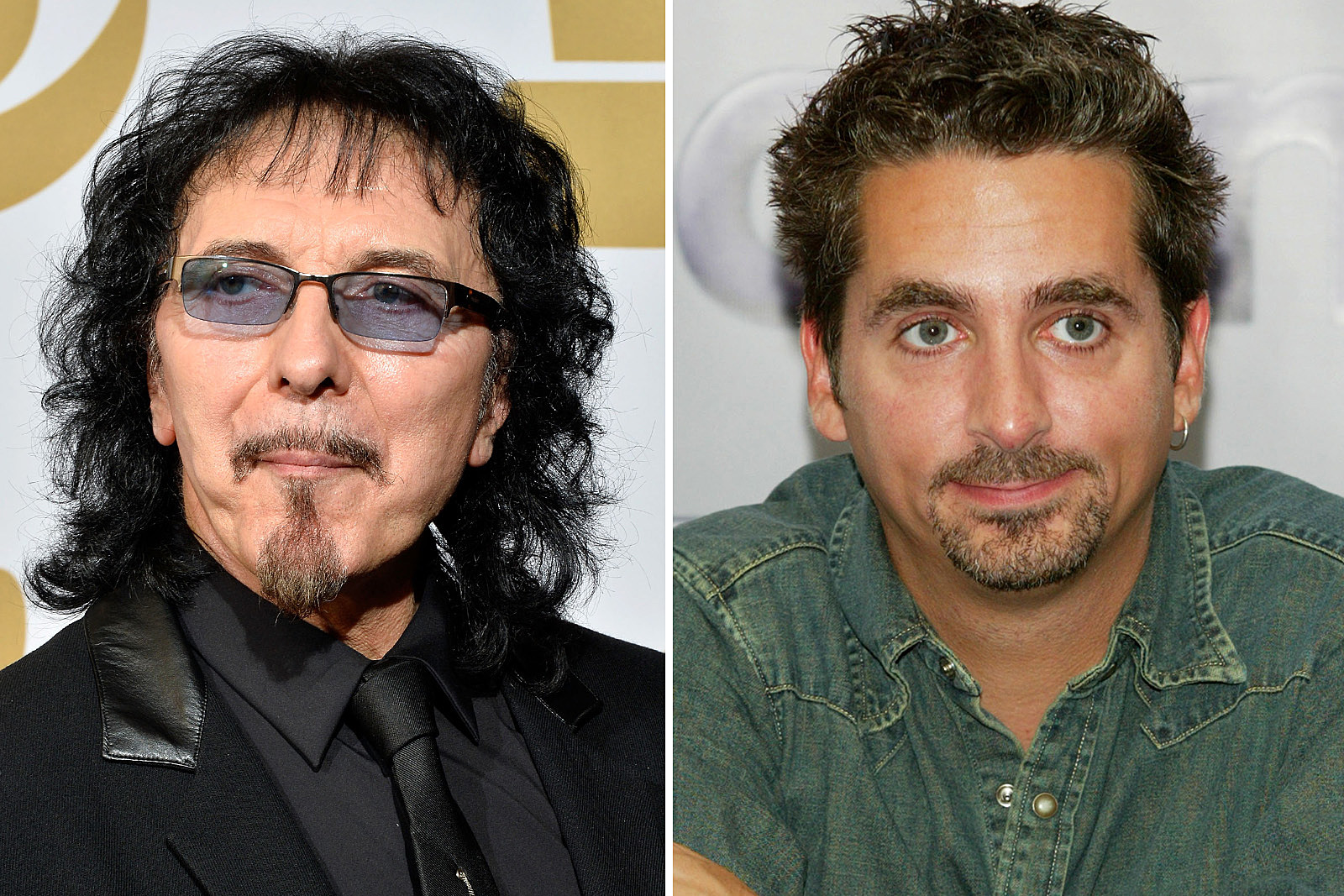 Tony Iommi and Styx both said the coronavirus lockdown has resulted in suspension of their work on separate musical projects.

Black Sabbath guitarist Iommi has previously discussed the large collection of riffs he’s amassed, and in a new interview with SiriusXM he revealed that he recently started to think about making use of them.

“Every night I play and put something down,” he told Eddie Trunk. “I was due to be working now with my engineer, but, of course, you can’t have anybody in your house because of the lockdown.” Naming Sabbath collaborator Mike Exeter, Iommi noted that they “got it in the book to come over and start putting some of the things I’ve got here down. … And, of course, it went pear-shaped. And I spoke to him today, funny enough, and we thought maybe we might try this week and do it with Zoom over the internet. … But hopefully when it all clears up, we’ll definitely be starting.”

Iommi emphasized that, while he had a “buzz to do something,” he was nowhere close to releasing new music, and hasn’t even decided whom he might work with to that end.

“I’ve got a few ideas and a couple of big things that could happen,” he said. “I want to then get Mike out, and we’re going to start putting down some drums and bass, and then do a guitar [track] so we can make it sort of like a proper band … and then decide who I’m going to work with on it. I just want to have something to present to whoever I’m going to be working with.”

Meanwhile, Styx drummer Todd Sucherman – who just released his debut solo album, Last Flight Home – said the band was set to start recording the follow-up to their 2017 LP The Mission until the lockdown forced them to wait.

“Had life gone on in normal fashion, my drum tracks would have been recorded in Nashville two weeks ago,” he told Sonic Perspectives. “They aren’t recorded, and most of the guys haven’t recorded their parts either, so it’s still largely demos at this point. They need to be done, and that will happen when we are safely able to get to it.”

Sucherman added, “I can say the music on this upcoming record is absolutely killer. There are a couple of songs which are lyrically prophetic. There is a song called ‘Sound the Alarm,’ and when I first heard it, I stopped playing and damn near burst into tears because the lyrics were so in tune with what is happening now. It sounds like they were written today. … To fans of the band, I think this will stand as one of the greatest Styx records of all time.”