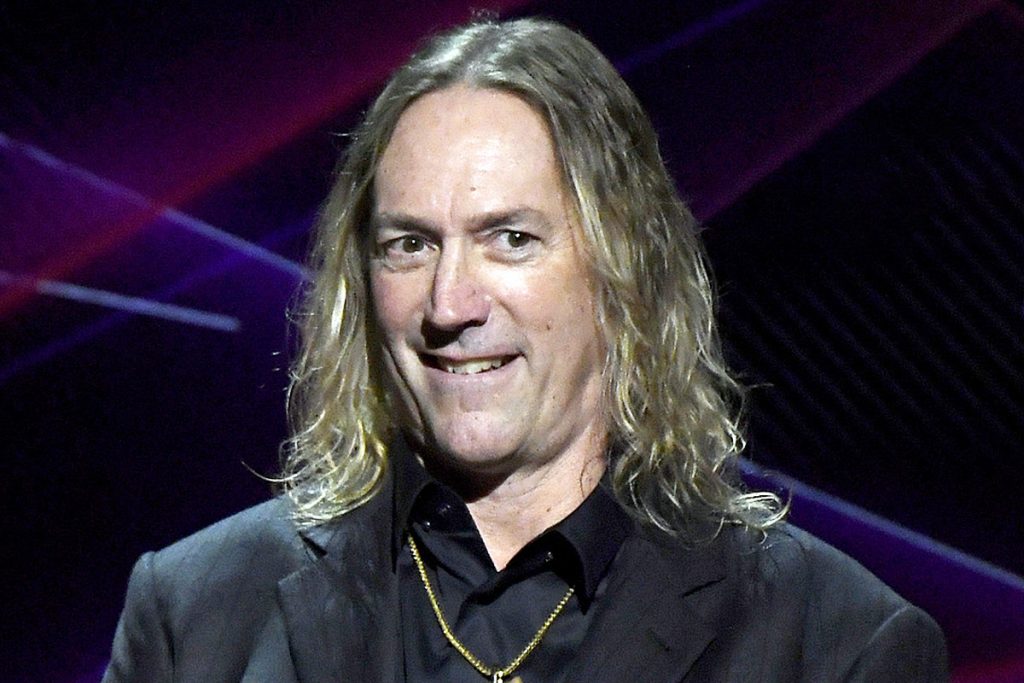 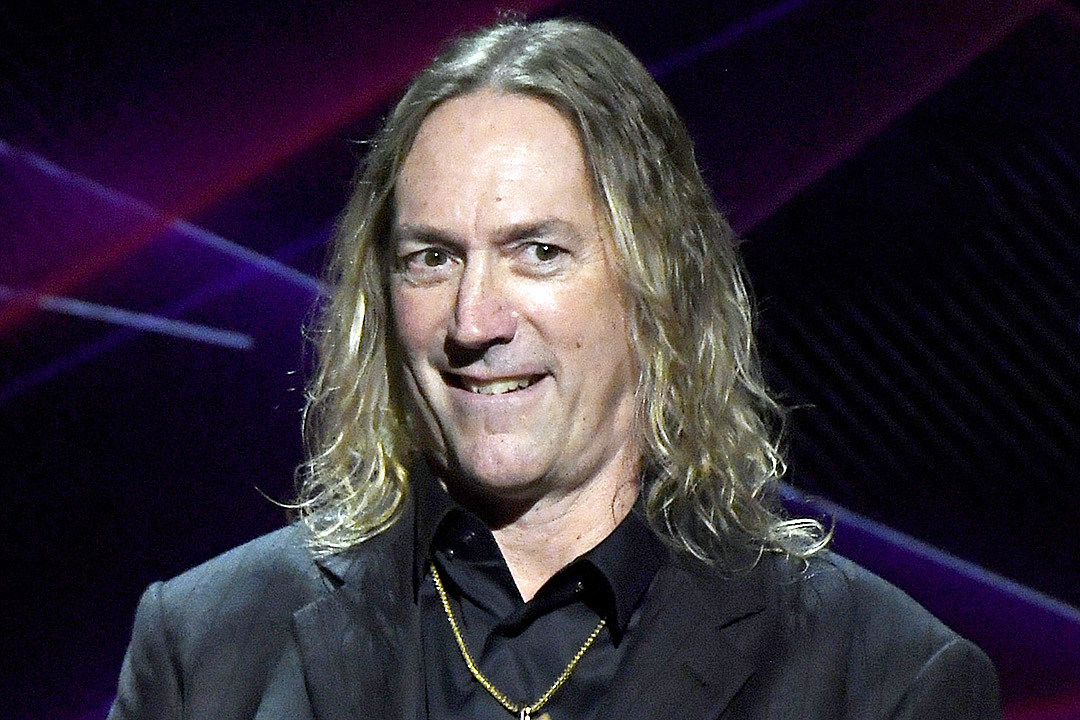 Tool drummer Danny Carey said he hoped the coronavirus pandemic’s widespread lockdown could result in the making of a new EP by the band.

Their latest album, last year’s Fear Inoculum, came 13 years after its predecessor, 10,000 Days. One of several reasons it took them so long was that they had a number of distractions, including personal creative projects, that required their attention. However, Carey suggested that the current lockdown situation eliminates many of those distractions – especially since the band is supposed to be on tour right now.

“I’m hoping during this downtime, as soon as we’re able, maybe we’ll get together – Justin and I and Adam,” Carey said during a music-college webinar that also included bandmates bassist Justin Chancellor and guitarist Adam Jones (via MusicRadar). “Maybe start hashing out some new Tool stuff in the meantime, maybe write another EP since we’re down and we can’t do anything else. I’m just kind of waiting around, but that’s all I’ve really got going on.”

In the years leading up to Fear Inocolum’s arrival, frontman Maynard James Keenan explained that another reason for the delay was the way in which Jones, Chancellor and Carey liked to work. “It’s a very tedious, long process,” he said in 2017. “And they’re always going back over things and questioning what they did and stepping back and going back farther and going forward and, in a way, they’re laying a foundation, they’re putting in the footings for a house.”

Adding that he didn’t know if that was a good or bad way of working, he remarked, “It’s just their process.”