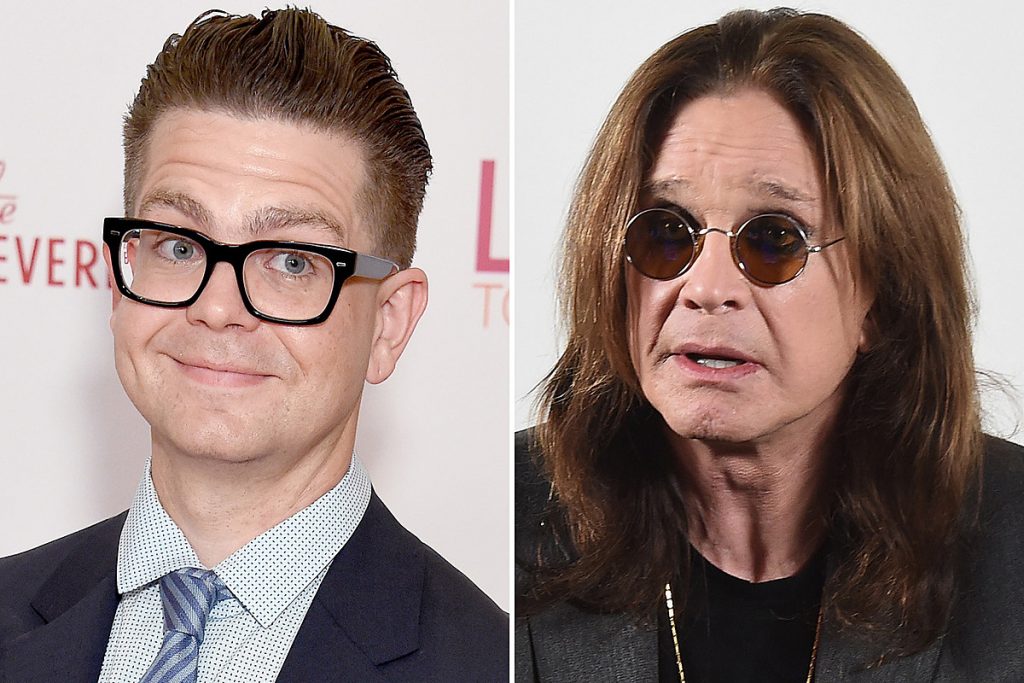 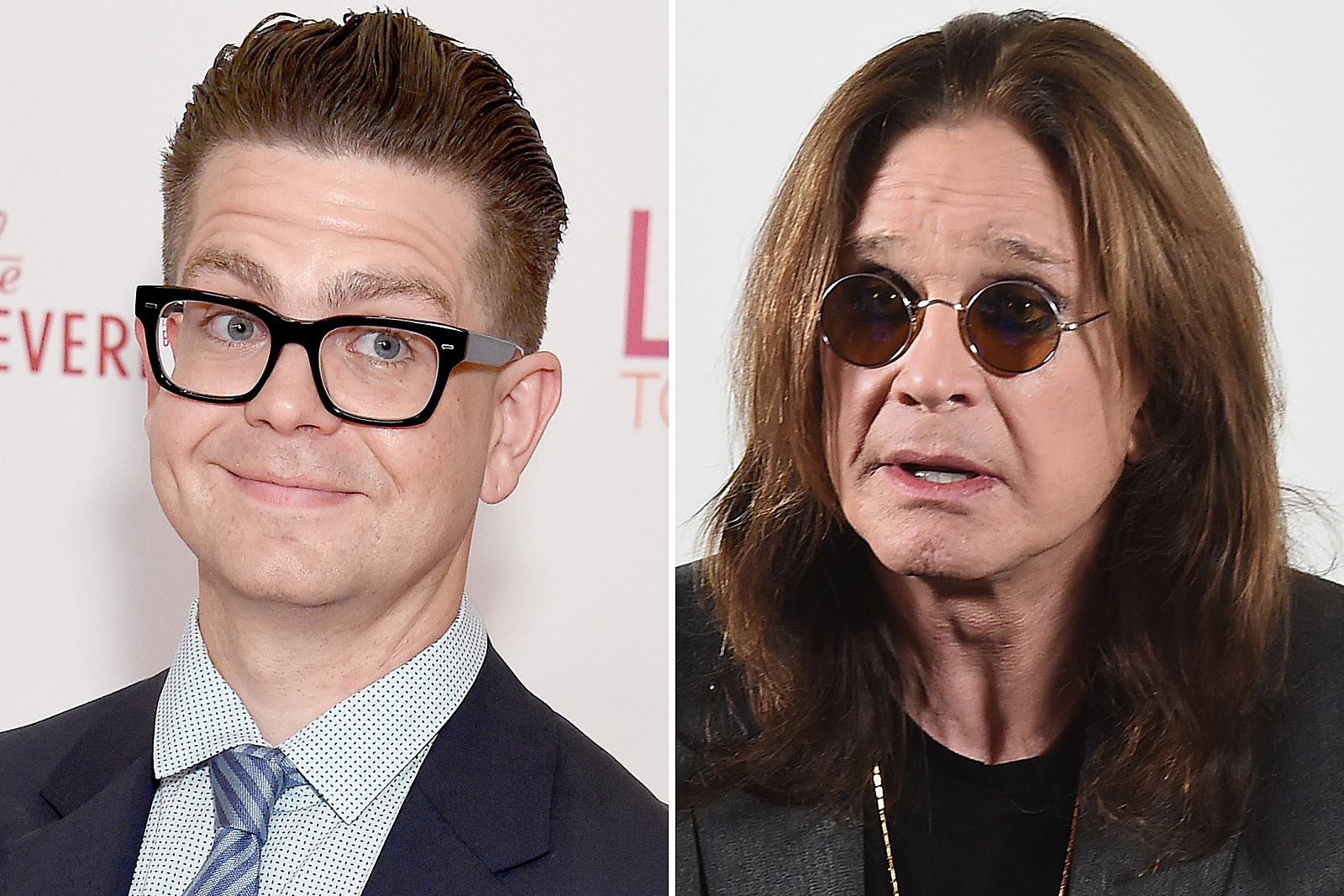 Ozzy Osbourne’s son Jack made a joke about the role bats have played in both the singer’s life and the coronavirus pandemic.

The disease is thought to have passed from bats to humans at the end of last year, although research is still continuing. Osbourne, who memorably bit the head off a real bat onstage in 1982, recently played up the connection by releasing a commemorative shirt, which came after the launch of a plush toy bat with detachable head.

More seriously, the pandemic came after Osbourne suffered a year of health issues, which also caused him to suffer deep bouts of depression over his inability to perform or record. In a new interview, Jack said the problem was recurring amid the Black Sabbath icon’s lockdown conditions.

“He’s a little depressed because he can’t do anything,” Jack told Entertainment Tonight (via Music-News.com). “And he’s fallen victim to watching the news all day. I’m like, ‘Dude, turn that crap off. [Watch] a little bit in the morning, a little bit at night… let’s unplug the IV of news right now.” He added: “Here’s the thing: I am not letting a disease started by bats kill my dad… This is not some giant revenge plot from bats to get my dad back.”

The return of The Osbournes reality TV show could be one project to keep the 71-year-old focused; but while opinions have been shared both for and against the idea, Jack said he was still pursuing it. “I think nostalgia is such a huge, hot-button word right now. You look at all these shows coming back from 20 years ago,” he told Variety. “The only thing, and what I struggle with, is we don’t all live together. One thought I’ve had is, why don’t we all just move in together for two months? It’s 20 years later; we’re all moving back into the house together.”

Asked when that might happen, he replied: “I guess when someone pays me a hell of a lot… because the amount of therapy I’m going to have to buy into after that is going to be monstrous.”