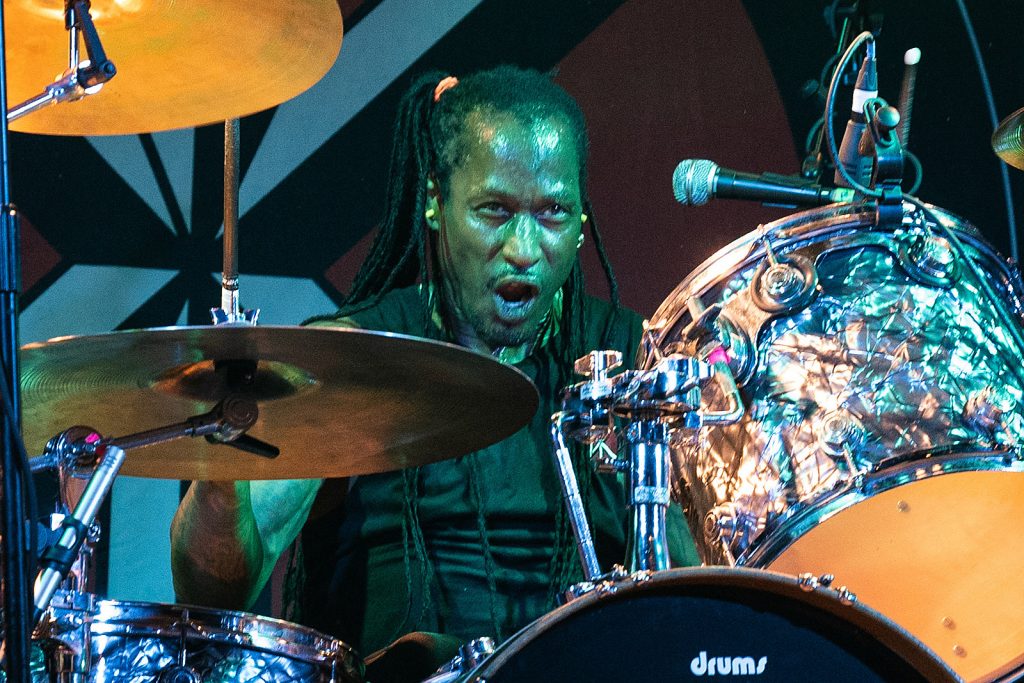 Dead Kennedys drummer D.H. Peligro died after an accident at home, the Kennedys reported. He was 63.

Peligro joined the group in 1981 and remained until their initial split five years later. He then became a member of Red Hot Chili Peppers in 1988, but was soon fired over his drug addiction issues, and went on to rejoin the Dead Kennedys when they regrouped without frontman Jello Biafra in 2001.

“D.H. Peligro (Darren Henley) passed away in his Los Angeles home yesterday, October 28th.” the Dead Kennedys said via social media. “Police on the scene stated that he died from trauma to the head caused by an accidental fall. Arrangements are pending and will be announced in the coming days. We ask that you respect the family’s privacy during this difficult time. Thank you for your thoughts and words of comfort.”

Among early tributes was a comment from Chilis bassist Flea, who wrote: “My dear friend, my brother, I miss you so much. I’m devastated today, a river of tears, but all my life I will treasure every second. The first time I saw you play with the DK’s in ’81 you blew my mind. The power, the soul, the recklessness. You became my beloved friend, so many times of every kind. We had so much fun, so much joy, having each others’ backs.”

Describing Peligro as “the truest rocker, and a crucial part of RHCP history,” adding: “you live forever in our hearts, you wild man, you bringer of joy, you giant hearted man. I will always honor you. Rest In Peace and freedom from all that restrained you.”

In 2017, Peligro reflected on his difficult upbringing when he was bussed to a predominately white school, although it presented the opportunity to experience new influences. “[T]o mix and actually change music was a matter of being open to new things — being curious, if you will,” he told Razorcake. “Really, it was about listening to my soul. I yearned for something more…I’ve always found peak energy points in so-called black/white music.”

He said he’d encountered prejudiced attitudes when he became a punk musician, saying: “Most people have this picture of the stereotype, and I just didn’t fit the mold.” That was reflected in Dead Kennedys’ track “Nazi Punks Fuck Off,” of which he said: “I believe it’s what most people were thinking, but they were too afraid to say it. We don’t let racists and fascists prey on our scene. Fuck that. Get the fuck out. People are able to make up their own minds. They see it’s wrong to judge people by what they look like.”