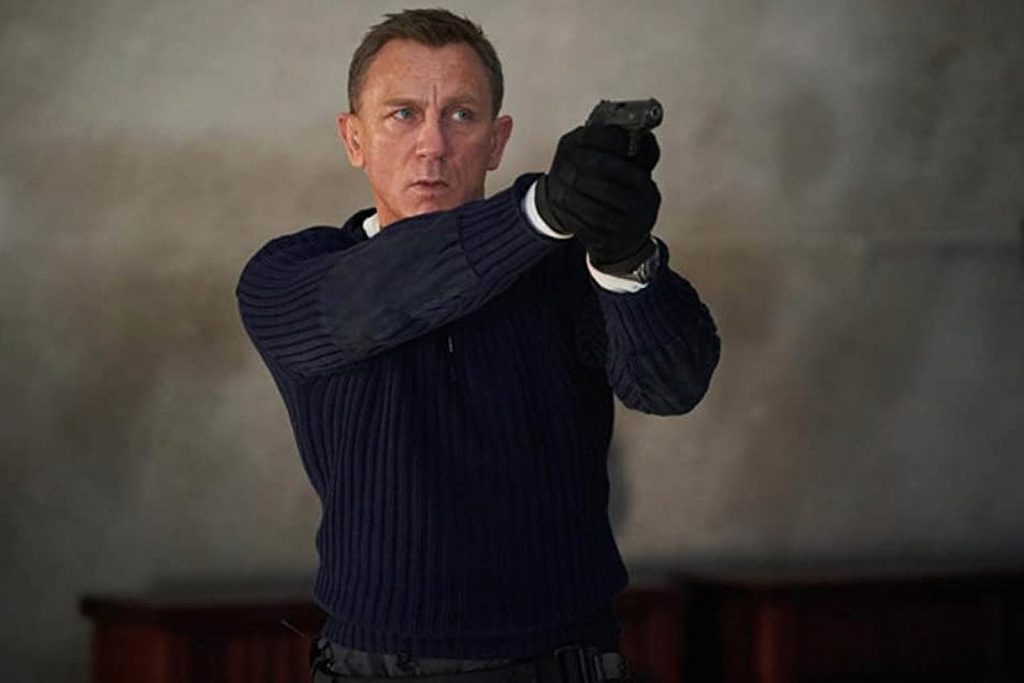 Daniel Craig revealed he’d known how he wanted his tenure as James Bond to end as far back as 2006.

No Time to Die is the actor’s fifth and final appearance as 007, after he was persuaded to play the role one more time for the franchise’s 25th title. In a new interview with Variety, Craig discussed his 15-year stint as Ian Fleming’s master spy, along with director Cary Joji Fukunaga and producers Barbara Broccoli and Michael G. Wilson.

“It was 2006. Barbara and I were sitting in the back of a car driving away from the Berlin premiere of Casino Royale,” Craig said. “I said to Barbara, ‘How many of these movies do I have to make?’ Because I don’t really look at contracts or any of those things. And she said, ‘Four,’ and I went, ‘Oh, okay. Can I kill him off in the last one?’ And she didn’t pause. She said, ‘Yes.’ So I struck a deal with her back then and said, ‘That’s the way I’d like it to go.’ It’s the only way I could see for myself to end it all and to make it like that was my tenure [then] someone else could come and take over.”

Broccoli added: “And I had go and tell Michael and we waited to tell the studio! We wanted to get rid of him. That was the reality. It was like, make sure that this was the way that we get rid of Daniel.” Craig noted: “When he goes, he can’t come back, was really what it boil[ed] down to.”

The star went on to say that Wilson had rejected the idea of Bond’s death “for a long time” although Broccoli had “stuck to her guns,” leading the co-producer to explain: “At the end of the fourth one, we wanted Daniel back and he was very reluctant. I think we thought, all of us had thought, that that was the best way to end this whole thing. Now, you know, it wasn’t unusual, because Fleming, he tried to kill him off in From Russia With Love, and almost killed him off in You Only Live Twice.”