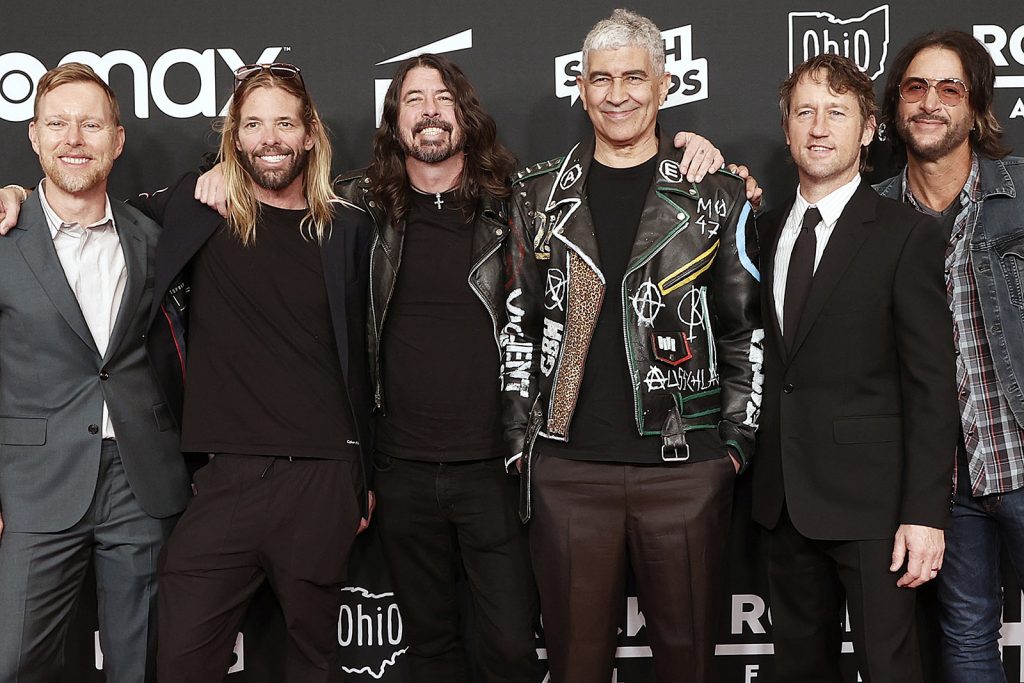 Dave Grohl said he’d once thought up a plan to stage a fake Foo Fighters split, in order to promote a future album.

Although it was never put into action, the scheme involved all six musicians publishing their own memoirs.

“I had a ridiculous idea a few years ago that before the release of one of our records we would each write a biography in which we would each talk shit about the other members,” Grohl told the Sun in a new interview. “They’d all come out the same day and then we’d have a press conference saying that after reading each others’ books we’d decided we all hated each other and were breaking up.” He continued: “And then the idea was a couple of weeks later we’d announce the Reunion Tour just for a joke. We didn’t do it, but I thought it was a funny plan.”

One of Grohl’s crazy notions that did come to fruition is the upcoming comedy-horror movie Studio 666, based on the band’s experience of recording their most recent album Medicine at Midnight in a house he believed was haunted. “Actually, the whole project was sort of an accident,” he explained. “It was one of those ideas I had, which I threw out there, and then my manager and our team – who have worked with me for so long – just got on with putting things in motion for me. I’m always moaning about being too busy, and then they say, ‘Er, this was your idea, you asked us for it; nobody made you.’ So it was one of those. You might ask, ‘Why?’ but for me, I guess the question is, ‘Why not?’”

Next: Underrated Foo Fighters: The Most Overlooked Song From Each Album