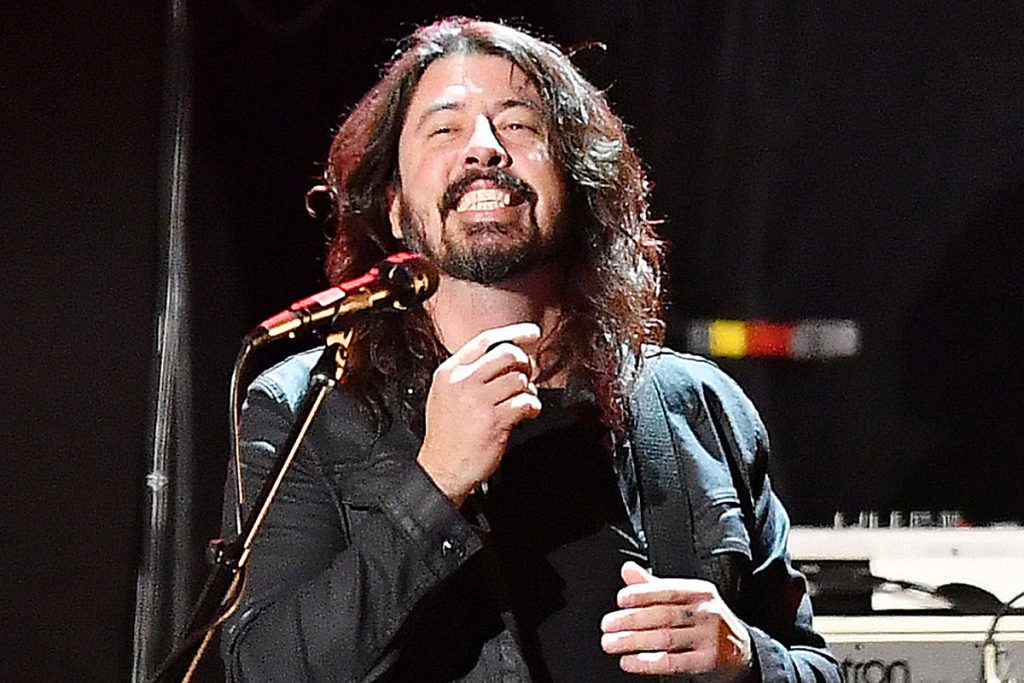 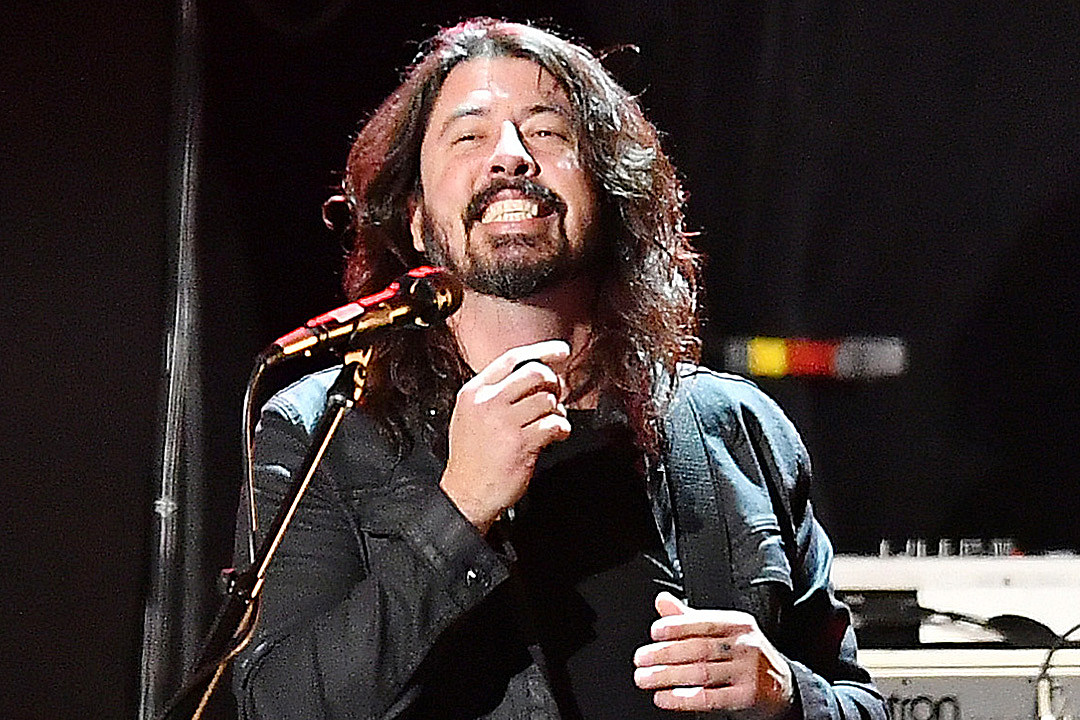 Dave Grohl and Taylor Hawkins of the Foo Fighters contributed to an all-star performance of the band’s classic song “Times Like These.”

The track was produced by the BBC in order to raise money for the coronavirus battle in the U.K. A video to accompany the song will be released tonight.

You can listen to the audio below.

Meanwhile, the Beatles will show the singalong version of their animated movie Yellow Submarine online on April 25. The updated version of the 1968 film was released to theaters in 2018, but this one-day event marks the first time it’s been available online.

“Stay home with us in a celebration of love and music,” the band said in a statement. You can watch Yellow Submarine at noon ET on the Beatles’ YouTube channel. You can see Ringo Starr’s invitation to join the party below.

Sammy Hagar and his band the Circle covered the Bob Marley song “Three Little Birds” in the fourth in a series of “lockdown challenge” videos.

You can watch all three videos below.

An organization of 800 local venues across the U.S. issued a call for more help from Congress after coronavirus restrictions forced them to close in March. The National Independent Venue Association, which was founded last week, said they were acting under “fear for our collective existence” with the prospect of bands remaining off the road until next year.

They argued that they contributed $10 billion a year to local economies and that other businesses would suffer if venues failed to return after the lockdown. They quoted an impact report that concluded “for every $1 spent on a ticket, a total of $12 in economic activity was generated.”

“Our businesses were among the first to close as COVID-19 spread across the country and, unfortunately, are also likely to be among the last to reopen,” an open letter to Congress said. “Recently, leaders in both California and New York expressed skepticism about the return of concerts and live events until at least 2021, which means that in order to protect lives, our employees and artists may remain without jobs and we may be without revenue for an entire year or more.”

Listing ways in which the Paycheck Protection Program could be adapted to better assist venues and similar businesses, the letter noted that “the world could be without the next Lady Gaga, Kenny Chesney, Chance the Rapper or Bruce Springsteen if we cease to exist.”

“Our passionate and fiercely independent operators are not ones to ask for handouts,” NIVA president Dayna Frank told Rolling Stone. “But because of our unprecedented, tenuous position, for the first time in history, there is legitimate fear for our collective existence.”