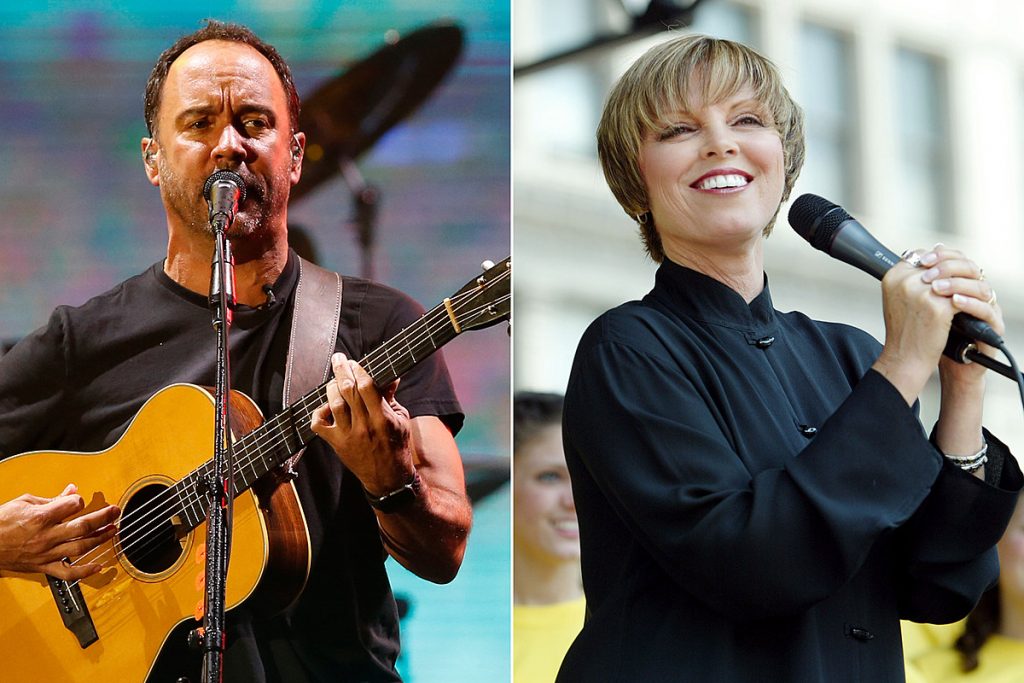 With one week to go in the Rock and Roll Hall of Fame‘s fan vote, the Dave Matthews Band have a commanding lead.

You can see the current standings at the Rock Hall’s website.

The five acts that receive the most amount of votes will make up one ballot that helps determine entry into the Rock Hall. Even though the fan ballot is given equal weight to the more than 1,000 ballots cast by industry professionals, the top vote-getter has been inducted every year since fan voting began in 2012.

You can vote once per day, either at the Rock Hall’s website or by typing either “Rock Hall Fan Vote” or “Vote” and the artist’s name into Google. Voting concludes at 11:59PM on Jan. 10; winners will be announced shortly after. The induction ceremony will take place on May 2 at Cleveland’s Public Auditorium.