Dave Mustaine Recalls Getting Caught Up in Irish Troubles 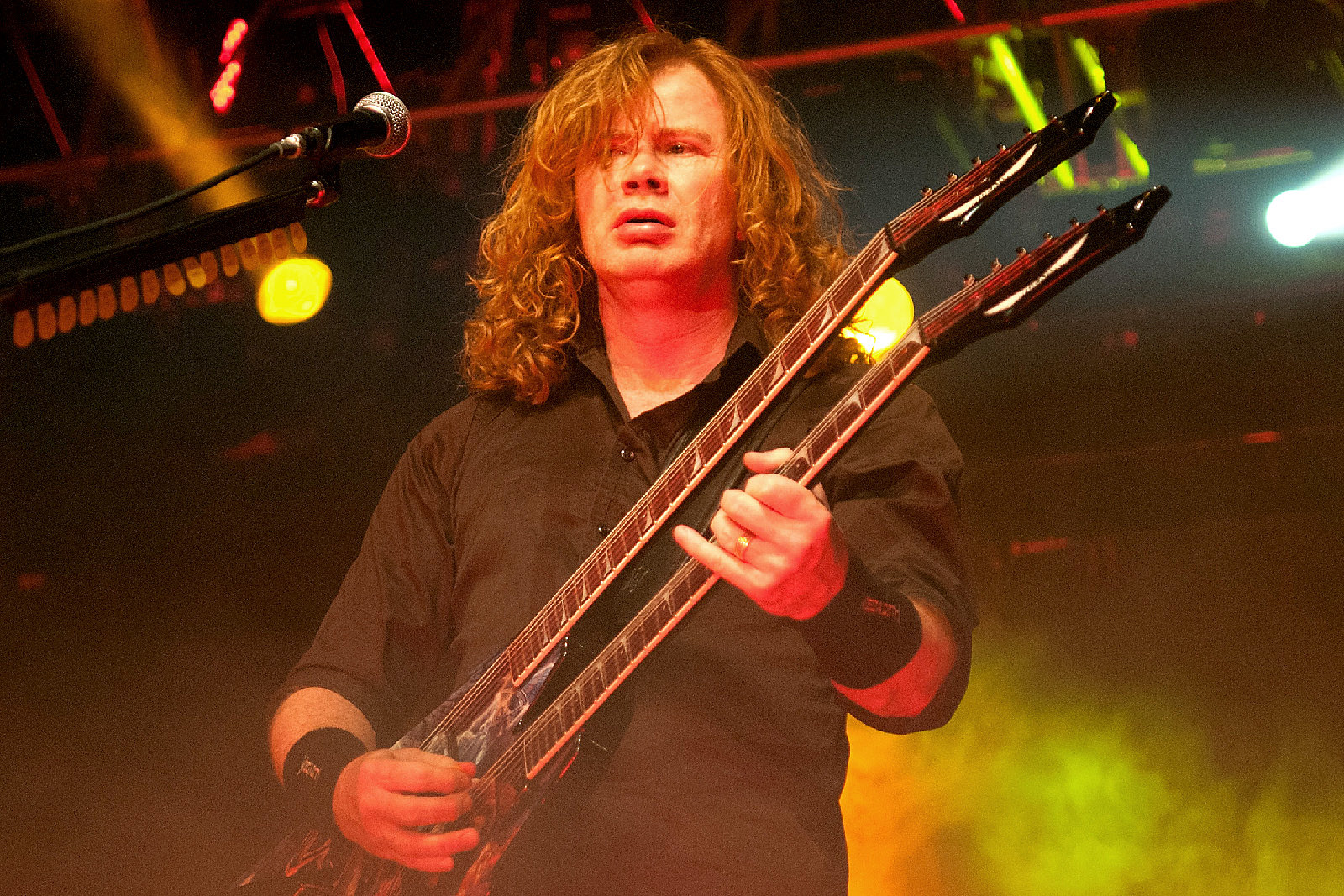 Dave Mustaine recalled the moment he became embroiled in the Irish Troubles after making a dangerous mistake during a Megadeth performance in 1988.

The incident took place in Antrim, Northern Ireland, at a time when the bitter dispute over whether Ireland should be part of the U.K. exploded into violence on a regular basis.

“I heard over the walkie-talkie that somebody was inside the venue selling bootleg Megadeth T-shirts,” Mustaine writes in his new oral history, Rust in Peace: The Inside Story of the Megadeth Masterpiece (via Rolling Stone). “I told security to find him, confiscate his shirts and escort him out. When they found him, he told them he was selling the shirts for the Cause. I had no idea what that meant, but it sounded cool.”

A little later he started a conversation with a local at the venue bar and asked what “the Cause” meant. “He told me that Ireland was split between the Catholics and the Protestants, and they don’t like each other,” Mustaine recalled. “He didn’t really go into detail. That was in the back of my mind when I went up onstage to play.”

He remembered the audience “going mad” as they performed, even though he had to stop the show for a moment because “there was one kid behind the barricades throwing coins at me.” As he waited to restart the performance, Mustaine said, “a song I had heard by Paul McCartney popped into my mind, and I thought, ‘If it’s good enough for Sir Paul, it’s good enough for me.’ I walked up to the microphone and said, ‘Give Ireland back to the Irish. This one is for the Cause.’”

Megadeth began playing the Sex Pistols classic “Anarchy in the U.K.,” with Mustaine unaware that having mentioned “the Cause” and singing about the United Kingdom – even though the lyrics were changed to refer to Antrim in Northern Ireland – would be interpreted as a political statement.

“It was like I had set off a bomb in the audience,” he said. “It divided the crowd right down the middle, Protestants and Catholics. We were escorted out of town that night in a bulletproof bus, although I still didn’t realize the enormity of my gaffe. The next morning, it started to dawn on me when [bassist] David Ellefson wouldn’t speak to me. … With everything fresh in my mind, I started writing the lyrics that would become ‘Holy Wars’: ‘Brother will kill brother spilling blood across the land, killing for religion, something I don’t understand.’”