Dave Navarro Has Been ‘Sick Since December’ With Long COVID 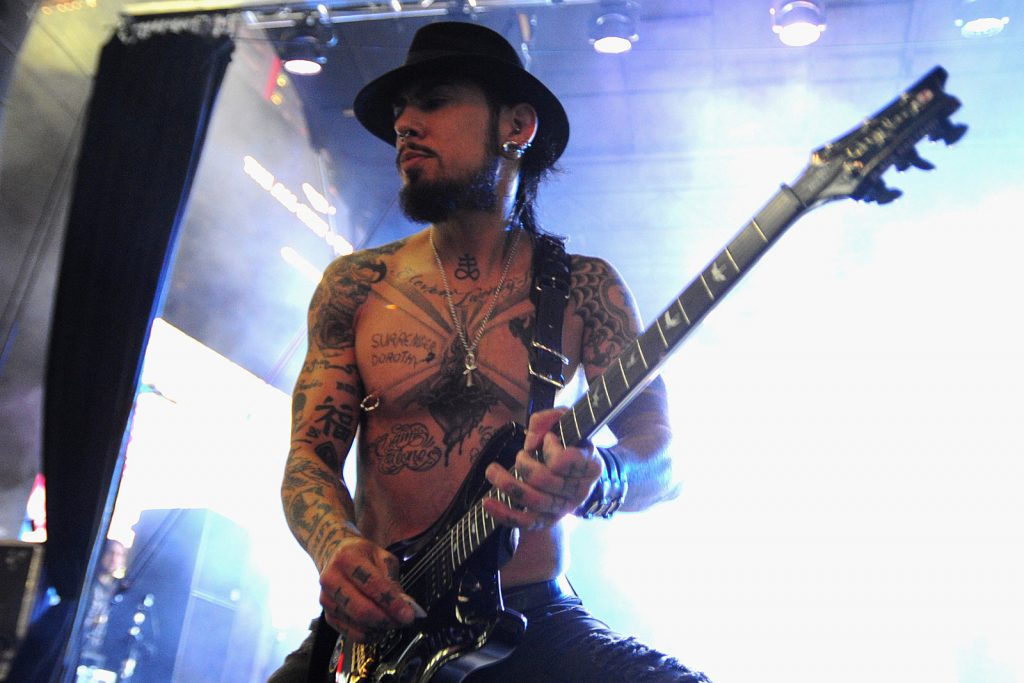 “So yeah, I’m one of the ones who came down with the ‘long haul covid,’” the musician revealed via Instagram (see below). “Been sick since December and supposedly will be back to my old self in… nobody knows how long.”

“If there are any of you who are still suffering long after your negative results, I’m just saying you aren’t alone,” Navarro continued. “The fatigue and isolation is pretty awful but try to spend your time with the ones you love and stay creative. That’s how I’m trying to get through this thing. Also lots of spiritual practices, meditation and yoga have been very helpful. I’ll be ok, just don’t know when.”

Navarro’s message was accompanied by a picture of the rocker, naked (save for a hat) while sitting atop a piano. The guitarist admitted he was “not sure why” he chose that specific image to accompany his message, but then did his best to explain the decision. “Maybe because who really cares and you gotta find fun somewhere? Or at least some levity. Love and laughter are wonderful antidotes for a sickness that you really can’t track.”

Navarro closed his message by thanking fans for their support, and noting that, “All indicators are pointing to a full recovery at some point!”

Jane’s Addiction are scheduled to play the Lollapalooza festival on July 31. The group will then head out for a tour alongside Smashing Pumpkins running October through November.