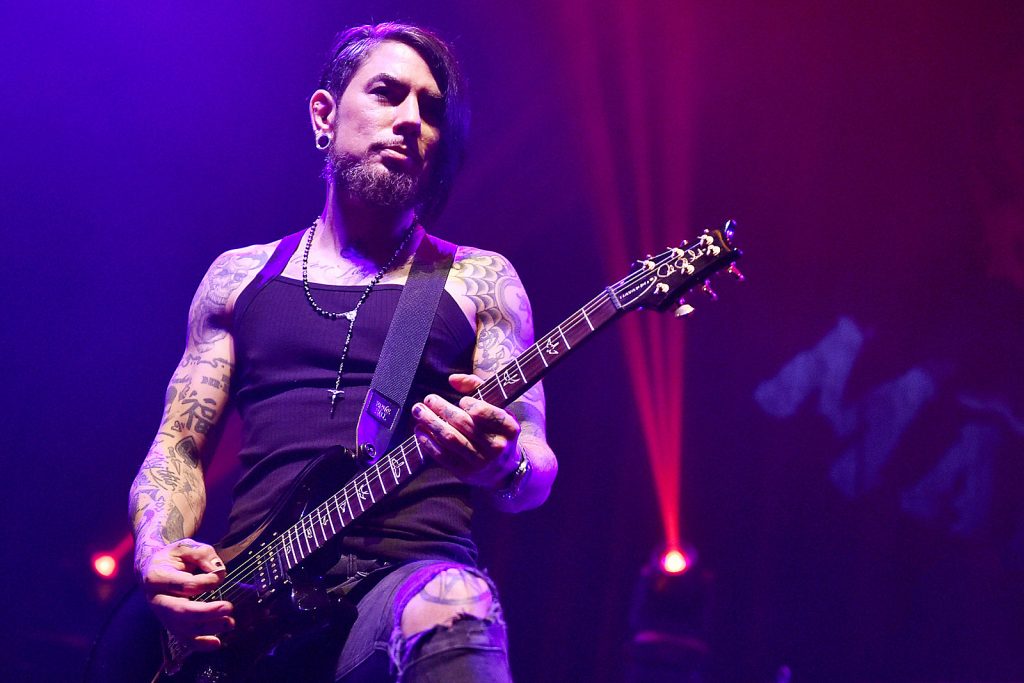 Jane’s Addiction guitarist Dave Navarro has announced that he will not perform on the band’s upcoming tour with the Smashing Pumpkins.

In a social media post, Navarro stated that he’s still dealing with symptoms of long COVID. “I had hoped for a full recovery by October, but I am still very fatigued and will not be able to join this leg,” he wrote.

Navarro has reportedly been sick since December 2021. “If there are any of you who are still suffering long after your negative results, I’m just saying you aren’t alone,” he said back in May. “The fatigue and isolation is pretty awful but try to spend your time with the ones you love and stay creative. That’s how I’m trying to get through this thing. Also lots of spiritual practices, meditation and yoga have been very helpful. I’ll be OK, just don’t know when.”

In his update, Navarro added that he’s “personally gutted” since the upcoming tour will feature the band’s original bass player and co-founder, Eric Avery. “We wanted to bring you the original lineup,” Navarro said, “but that will have to wait until I am recovered.” (Chris Brinkman served as the band’s first guitarist, but was replaced by Navarro in 1986.)

The tour, which is scheduled to kick off on Oct. 2, will instead feature guitarist Troy Van Leeuwen, who has been a member of Queens of the Stone Age since 2002 and has also toured with Iggy Pop and the Damned. “He is a great guy and I am honored to have him help make this tour happen,” Navarro said of Leeuwen.

In the meantime, Navarro said he plans to work on new Jane’s Addiction music in the studio.

“Though I am saddened to not make this tour, I am focused on making a full recovery and rejoining the guys when I am able,” Navarro said. “I truly wish the band well on this tour and I am confident they will bring everything to make it a fabulous show! Go get ’em, guys! Maybe I can get to a show one night and watch my own band for the first time ever.”