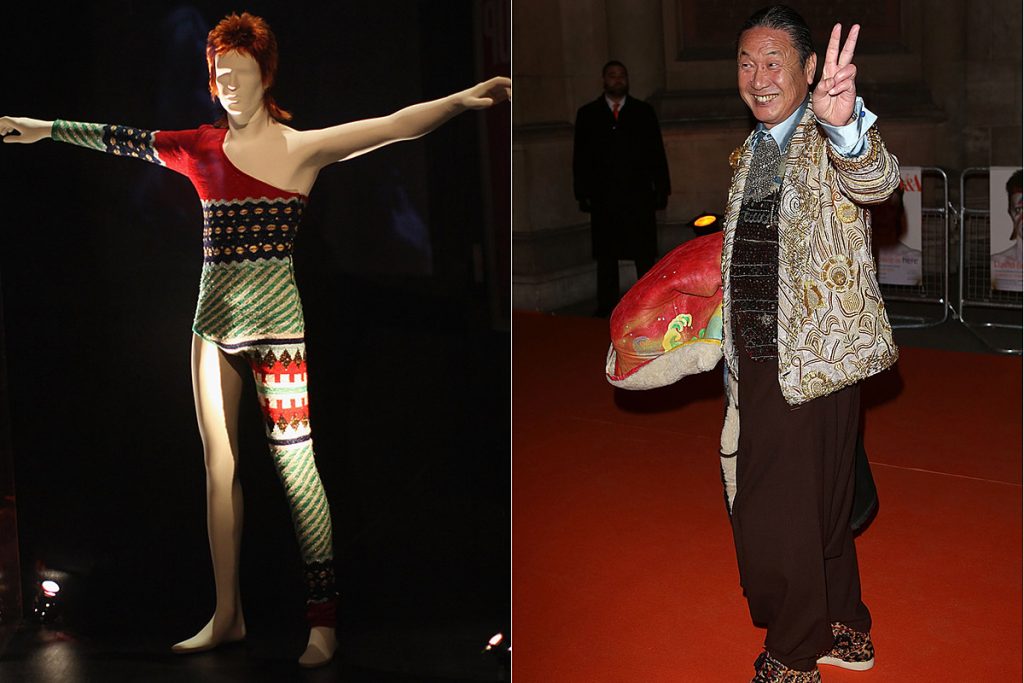 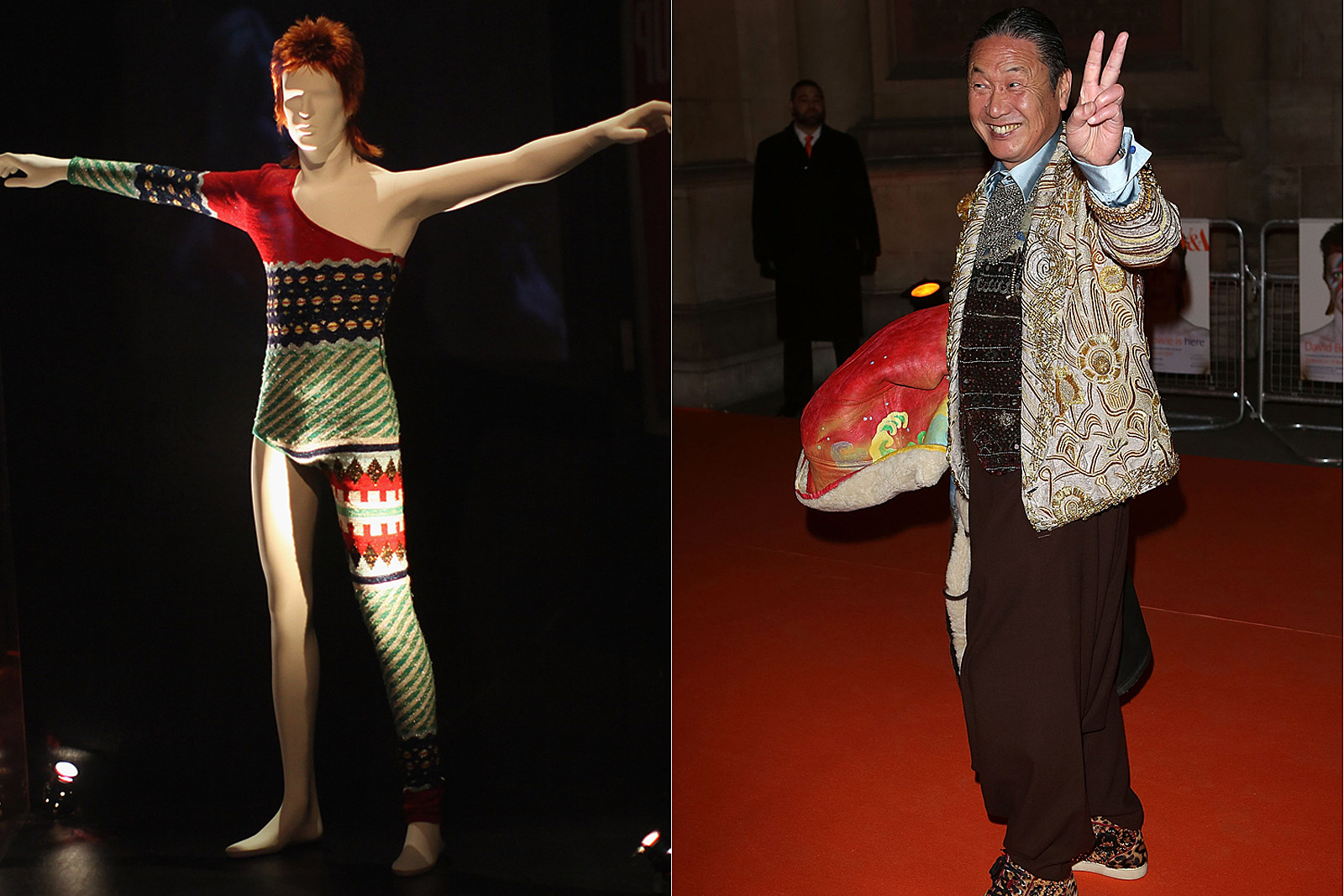 Kansai Yamamoto, the Japanese fashion designer who created vivid costumes for David Bowie, has died of leukemia at age 76.

Yamamoto’s official Instagram announced that he died on July 21. The post details how, after being diagnosed in February, he “always remained positive, never lost his passion towards creation and was strongly determined to recover and come back with fully charged energy.”

Yamamoto was born in 1944 in Yokohama, Japan. With his London debut in 1971, he became the first Japanese designer to hold a show in the city. After attracting international fame with his colorful designs, which incorporated Japanese elements, he met Bowie in 1973 and worked with the singer on multiple visuals, including some memorable outfits for his Ziggy Stardust character.

The pair’s collaboration was distinctive, given that Yamamoto reportedly couldn’t name a single one of the songwriter’s tunes. “He knows there’s one about a rocket that goes up and comes down,” i-D wrote in a 2018 profile.

Yamamoto spoke about their chemistry in a 2016 interview with The Hollywood Reporter, noting, “Some sort of chemical reaction took place: My clothes became part of David, his songs and his music. They became part of the message he delivered to the world. He even wanted to go a bit crazier.”

The designer’s company wrote on his Instagram page, “’Human energy is limitless’ was his motto he would never let go, and he bravely kept challenging no matter hard the situation. We sincerely would like to thank you all for supporting Kansai for so many years.”