David Bowie Remixes His Past on ‘Fame ’90’ 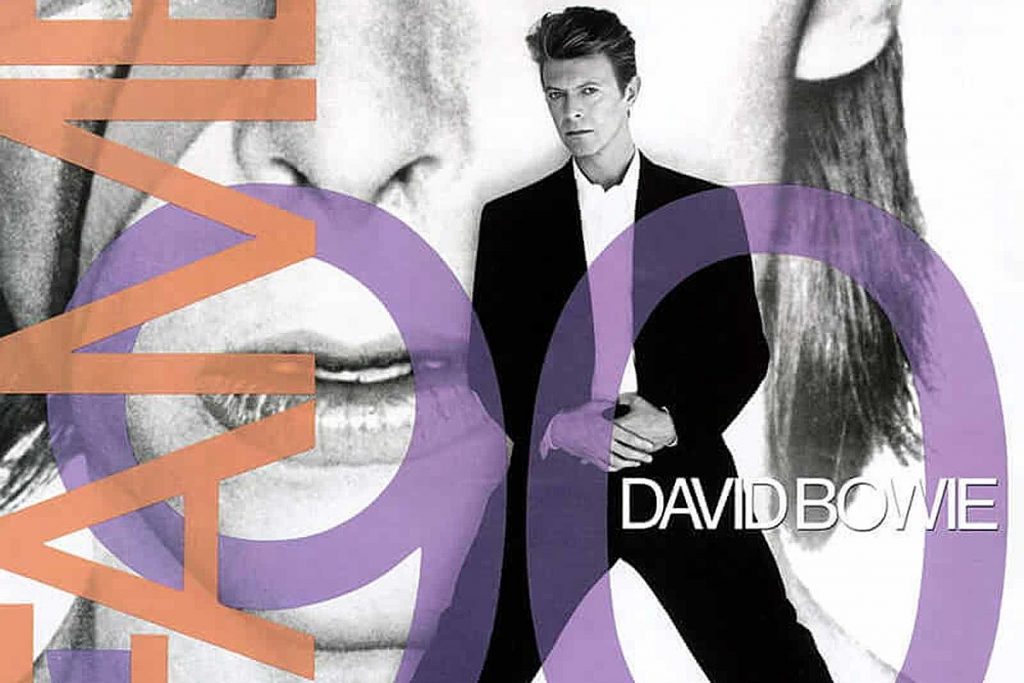 David Bowie revised his career so many times that it should surprise absolutely nobody that he reworked his first No. 1 hit a decade and a half later.

When “Fame” was released in July 1975 as the second single from Bowie’s Young Americans album, it shot to No. 1 and stayed there for two weeks. That bested Bowie’s previous chart record of “Space Oddity,” which climbed to No. 15 after it was re-released in 1973 in the wake of the success of the previous year’s The Rise and Fall of Ziggy Stardust and the Spiders From Mars LP.

Co-written by John Lennon, who also provides backing vocals on the song, “Fame” sounded little like anything else Bowie had previously recorded. In the years leading up to Young Americans, Bowie had released eight albums that veered from Music Hall theatrics to folksy singer-songwriter musings to proto-punk guitar workouts.

Young Americans was something different, an R&B record influenced by the music coming out of the Philadelphia soul movement of the mid ’70s. Luther Vandross helped arrange the vocals; Tony Visconti’s lush production emphasized Bowie’s live and soulful performances. It wasn’t totally authentic, and even the London-born Bowie referred to the record as “plastic soul.” But that was the point.

Fifteen years later, on March 26, 1990, Bowie resurrected “Fame” in a new incarnation. The occasion was a six-month tour, called Sound + Vision and tied into new CD-reissue campaign, that kicked off the same month and was touted as the final time Bowie would perform the most famous songs from his catalog.

In addition to the expanded and remastered editions of the classic albums Bowie recorded between 1969 and 1980, the reissue series included a new compilation called Changesbowie that updated two popular compilations, 1976’s Changesonebowie and Changetwobowie from 1981. The 21-song set featured four songs recorded since the release of the latter LP – three from Let’s Dance and one from 1984’s follow-up LP Tonight.

It also replaced the original 1975 hit version of “Fame” with a new version called “Fame ’90” that emphasizes stabbing horns and a dance-floor-friendly beat over the song’s natural slinky funk. The remix also tosses in some stuttering vocals, as well as manipulates other musical sections of the song, to make it sound more contemporary.

The 3:30 “Gass Mix” clocks in about the same length as the ’70s single version, but other mixes of the song included on the maxi-single – including “House” and “Hip-Hop” mixes, plus one that features a rap by Queen Latifah – extend the running time and shuffle certain elements of the song into different positions. (For example, Bowie is barely existent on the Latifah mix.)

But it’s the “Gass Mix” that became the standard … at least for a brief time. It was released as a single, but failed to reach the Top 100 in the States; promoted with a new video, directed by Good Will Hunting‘s Gus Van Sant and including clips from earlier Bowie videos; and featured on the Pretty Woman soundtrack. Eventually, some later pressings of Changesbowie reverted back to the original 1975 track.

Smart move, since “Fame ’90” wasn’t particularly well executed or loved by fans. Perhaps a more obscure song would have been better served by a remix – maybe something from the Berlin Trilogy, whose dive into electronic music might have been a tighter fit. Or maybe in the lead-up period to Let’s Dance, whose title song was also considered for a remix before “Fame” was settled on.

Still, “Fame ’90” represented a timely move by the always forward-thinking artist, even if it does seem misguided and trend-chasing now. And it’s not like Bowie was doing his best work during that period anyway.

Another Bowie song, his 1981 collaboration with Queen, “Under Pressure,” was remixed almost a decade later, with similar results. It wasn’t until 2013 – when LCD Soundsystem’s James Murphy remixed “Love Is Lost” from Bowie’s The Next Day LP – that a revised version of a Bowie song actually improved on the original take.