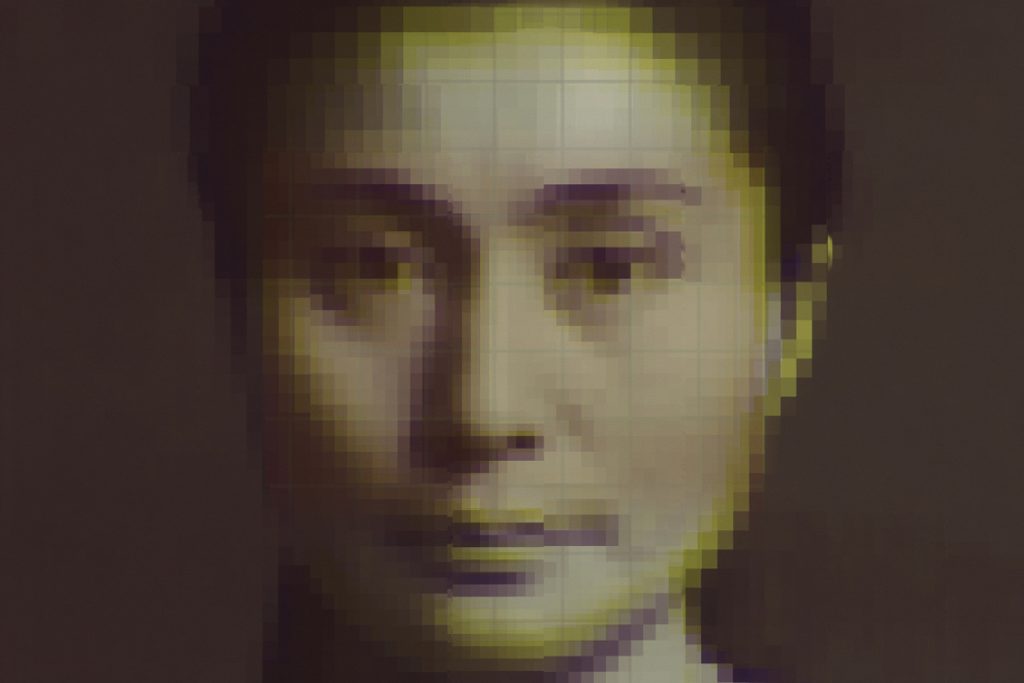 David Byrne and Yo La Tengo have released a joint cover of Yoko Ono‘s “Who Has Seen the Wind?,” which will appear on an upcoming tribute album to the artist.

Ono based part of “Who Has Seen the Wind?” on a poem by 19th-century poet Christina Rossetti. The delicate acoustic ballad served as the B-side to husband John Lennon‘s “Instant Karma!” and later appeared as a bonus track on Ono and Lennon’s experimental Wedding Album. Byrne and Yo La Tengo’s rendition is slower and more atmospheric, featuring lush production flourishes and Beach Boys-esque vocal harmonies.

You can watch the lyric video for “Who Has Seen the Wind?” and see the full Ocean Child track listing below.

Gibbard said Ocean Child “was born out of both love and frustration” in a statement. “The ‘love’ part is pretty obvious: It is the seemingly bottomless well of inspiration and enjoyment Yoko Ono’s music has provided me and I must assume everyone else present here on this compilation. The ‘frustration’ part, on the other hand, goes back decades.

“As an advocate, the tallest hurdle to clear has always been the public’s ignorance as to the breadth of Yoko’s work,” Gibbard continued. “To put it into context: This is an artist whose output has run the gamut from avant-garde to bubblegum pop, often across a single album. For years, it has been my position that her songwriting has been criminally overlooked. She has consistently created melodies as memorable as those of best pop writers. As a lyricist, she has always written with poignance, sophistication and deep introspection.”

Ocean Child: Songs of Yoko Ono is available for preorder now. Its release will be accompanied by a podcast cohosted by Gibbard and music journalist Jenny Eliscu, featuring discussions of Ono’s music and legacy with many of the artists featured on the compilation.