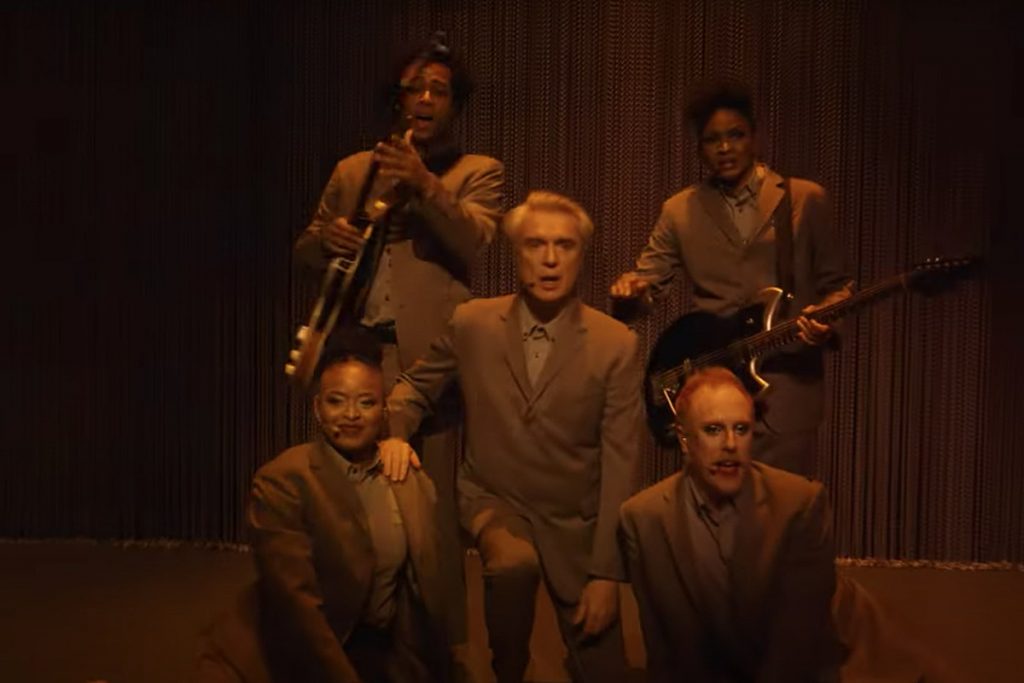 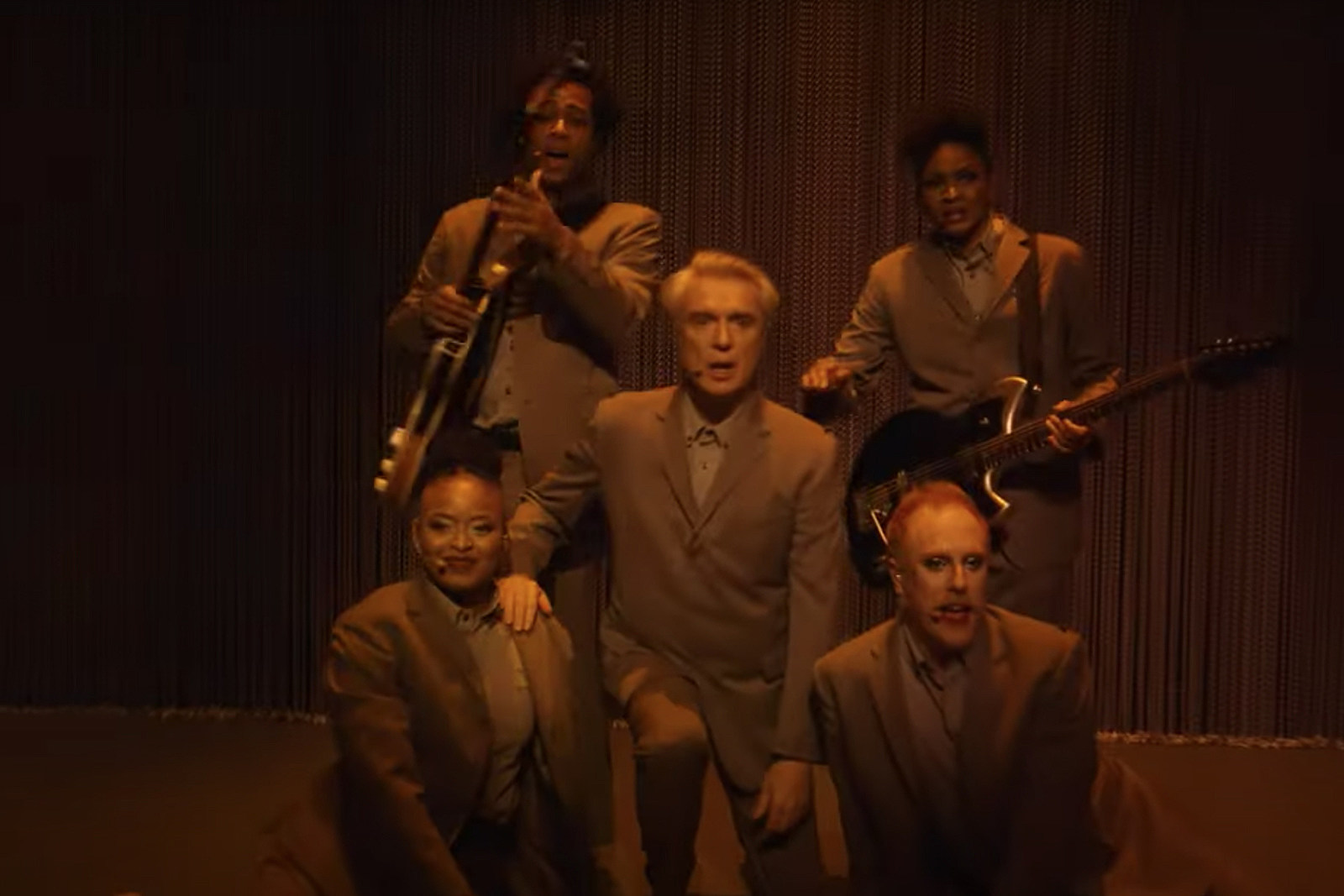 David Byrne‘s American Utopia, the Spike Lee-directed version of Byrne’s concert that ran on Broadway, will arrive on HBO and HBO Max on Oct. 17.

Nonesuch Records announced the information along with a one-minute teaser video for the film. You can watch it below. The film will have its world premiere next month at the Toronto International Film Festival.

Songs from both Talking Heads and Byrne’s solo career formed a narrative arc in the show, which ran at New York’s Hudson Theatre between October 2019 and February 2020.

“I see it as the journey of a character who is me but not me, because it’s not necessarily biographical,” Byrne told UCR last year. “He starts off within himself wondering how to be in the world, what’s the right thing to do, how you relate to other people. It’s all kind of a mystery to the character. Then this person finds himself within this little community – in this case the band – and that allows him to come out of his interior a bit. Then by the end, this person and the band are engaged in the wider world, getting involved beyond their own bubble.”

To bring the show to the small screen, Byrne and Lee’s production companies enlisted Participant Media, which specializes in financing entertainment that inspires social change.

“Pinch me,” Byrne said when the news of the movie was announced in February. “This couldn’t have worked out better for this project. Spike Lee directing and Participant producing: Two socially engaged teams – well, three if you count us in the band – coming together in what I feel will be something moving, important and unlike anything anyone has seen before.”