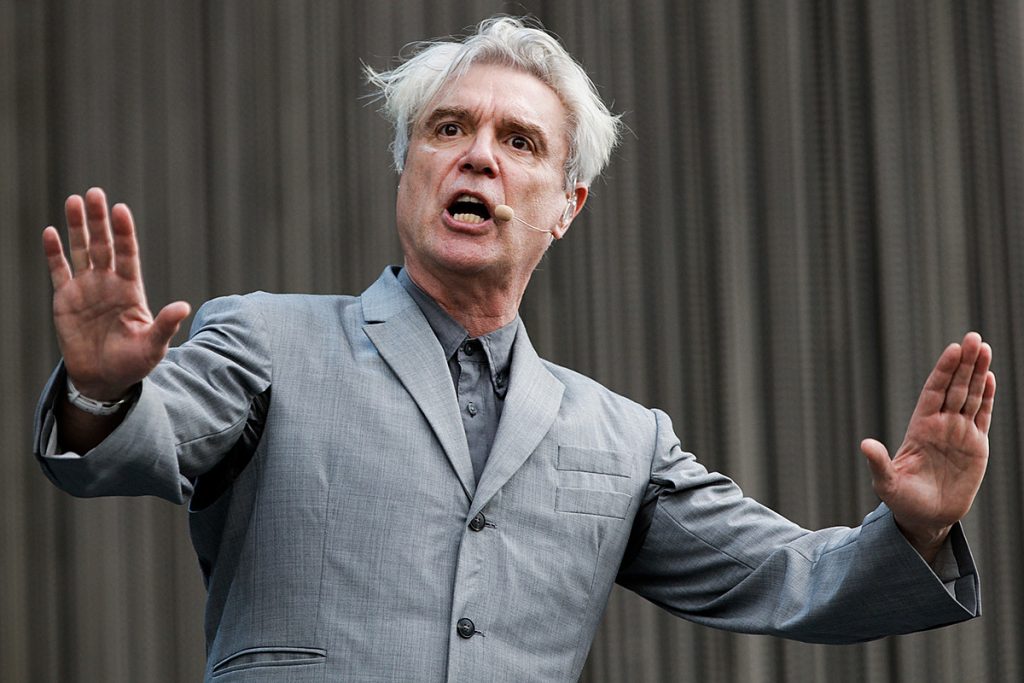 David Byrne is shooting down speculation that Talking Heads are planning a reunion.

Rumors began circulating after an account named @talkingheadsofficial appeared on Instagram. There’s a link to the band’s merchandise store, but nothing else posted. Nevertheless, the follower count grew to more than 18,000 after just four days.

“I have never heard of this, I don’t know what it is or who is doing it, so clearly it can’t be a ‘official’ Talking Heads account,” Byrne told Rolling Stone in a statement. “Whatever plans others in the band may have is strictly their own business, and I wish them well.”

Former bassist Tina Weymouth and drummer Chris Frantz also denied involvement, while confirming that the social-media page was launched by keyboardist-guitarist Jerry Harrison. “We were made aware of the Instagram account a few days ago, as it was brought to life by someone who works with Jerry,” Weymouth and Frantz said. “We have not even talked about this internally yet. We are all currently happily working on our own projects, and there are no plans for a Talking Heads reunion.”

Variety said Harrison’s management set up the account to promote his upcoming tour marking the 40th anniversary of Talking Heads’ Remain in Light album. Those shows will also feature guitarist Adrian Belew, who played on the original sessions. However, no further comment was forthcoming.

Byrne explained last year why the idea of a reunion didn’t interest him: “I see what happens with other people when they do their reunions – and then it turns into a second reunion and a third reunion. With someone like the Pixies, it’s different: They’re getting the audience now that they deserved ages ago. But with a lot of them, it just seems like you don’t have anything new to say, and you go, ‘Okay, this is just some kind of nostalgia exercise.’ And I’m not interested in that.”