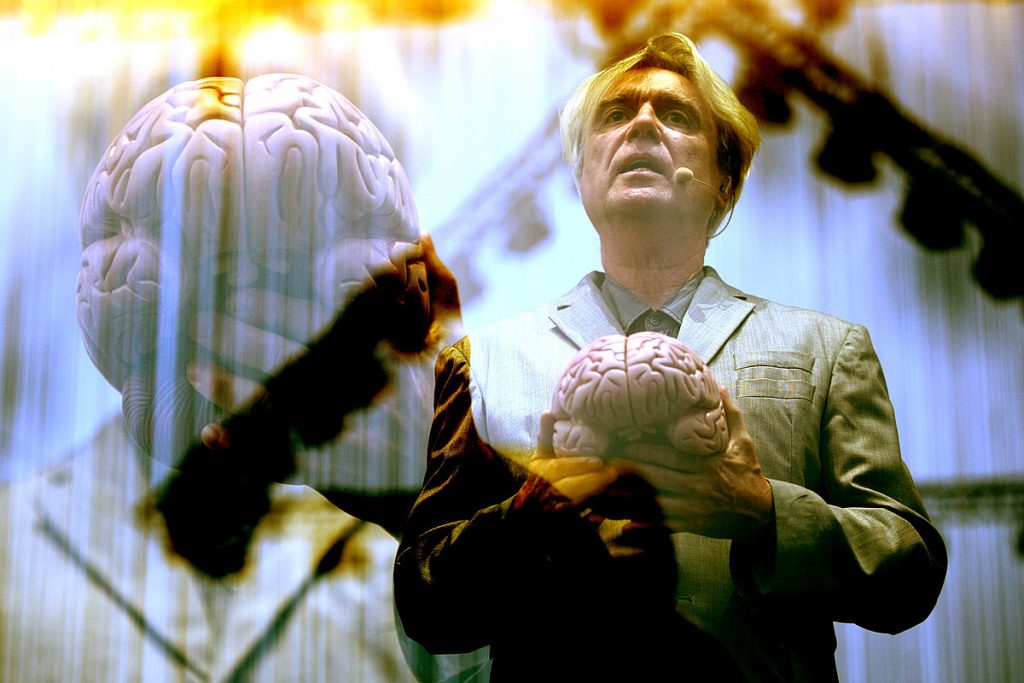 David Byrne confirmed that his American Utopia show would return to Broadway in September, coinciding with the release of Spike Lee’s movie version.

Following the initial staging at the Hudson Theater, which ended on Feb. 16, the new 20-week residency will start on Sept. 18 and conclude on Jan. 17, 2021. “It’s become obvious to us in the band, the crew and the producer team that audiences want, dare I say need? To see this show,” Byrne said in a statement. “They’re not ready to have it disappear just yet. We feel the same way, we love doing this show. So, it’s thrilling to us that we can announce that we’ll be back in September.”

Lee’s movie version is set for release towards the end of 2020. Former Talking Heads frontman Byrne had previously told UCR that the American Utopia plot, created from his 2018 album of the same name, was “not necessarily biographical,” adding that the lead character “starts off within himself wondering how to be in the world, what’s the right thing to do, how you relate to other people. It’s all kind of a mystery to the character. … Then by the end, this person and the band are engaged in the wider world, getting involved beyond their own bubble.”

Tickets for the new Broadway run are on sale now.