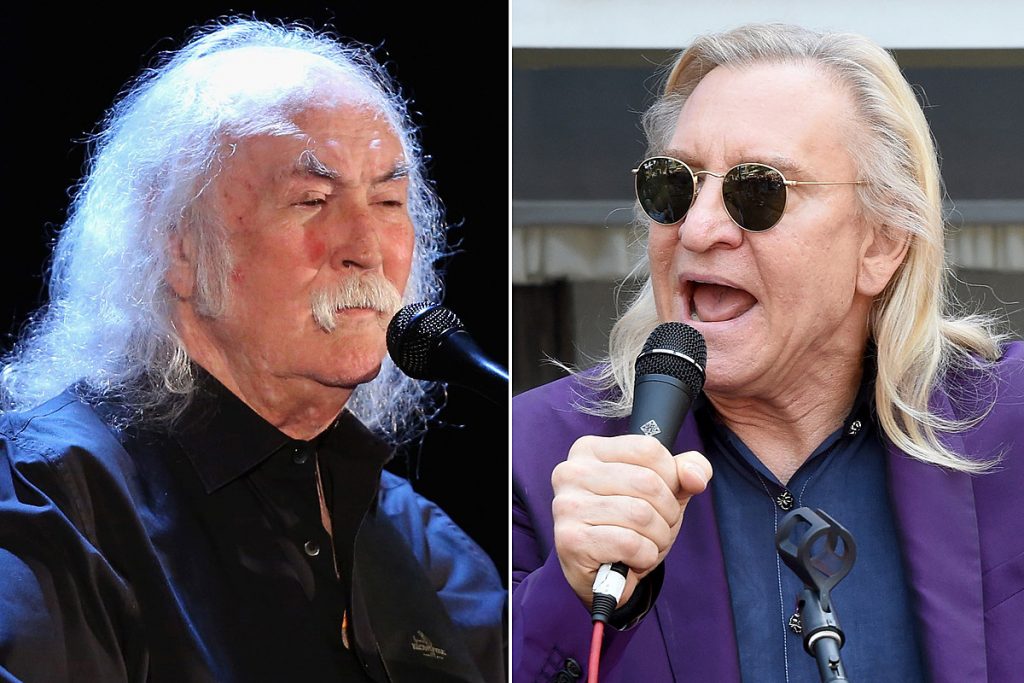 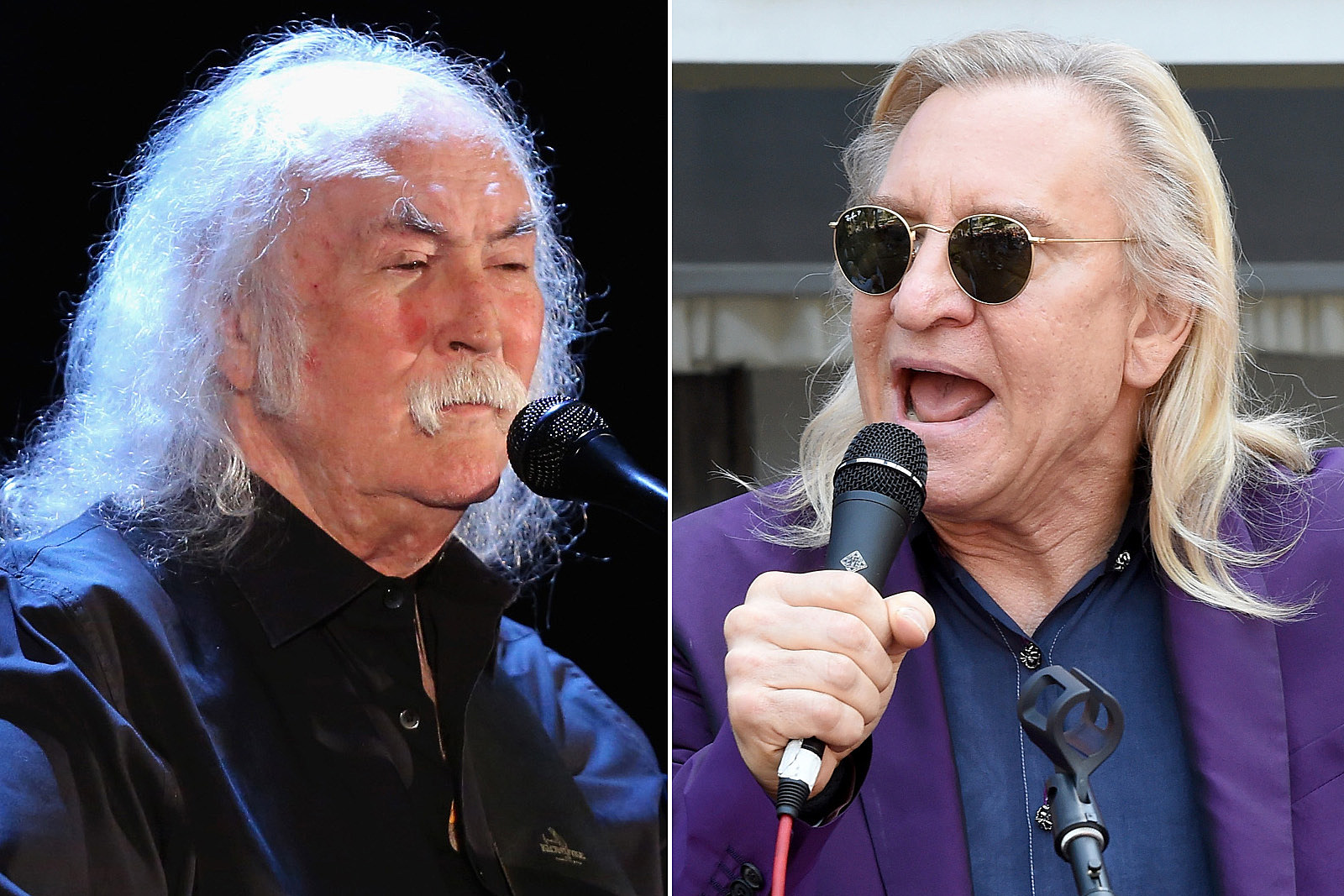 The show takes place tonight at 8PM ET. Titled Rock Out on a Night In, it also stars Sheryl Crow and Rufus Wainwright, and is hosted by Whoopi Goldberg and Senator Tammy Duckworth (via Variety). The night will consist of “virtual conversations and performances,” a statement from the Biden Victory Fund said.

In June 2019, Crosby spoke of his continued belief in the importance of music as a force of change, telling Two River Times that “music makes things better. It’s what I call a lifting force. Things are not good right now and people out there need a lift. I think it’s my job. It’s one thing I can do that helps. … Things are pretty disastrously bad right now, … What we do next is utterly crucial.”

Although he admitted he’d like “someone younger than Bernie Sanders or Joe Biden” to become the Democratic candidate in November’s presidential election, Crosby said, “I think most of them are really good choices.”

In 2012, Eagles guitarist Walsh voiced his support for Duckworth’s successful campaign for the House of Representatives when she ran against a Republican also named Joe Walsh.

“I’m the real Joe Walsh and I’m proud to back a real American success story – Tammy Duckworth,” the musician said of the war veteran. “Tammy’s story, her service to our nation and her continued commitment to working families (like the one I come from!) have convinced me that she’s the right choice for Congress.”