David Crosby Is Now Judging Your Joint-Rolling Skills on Twitter 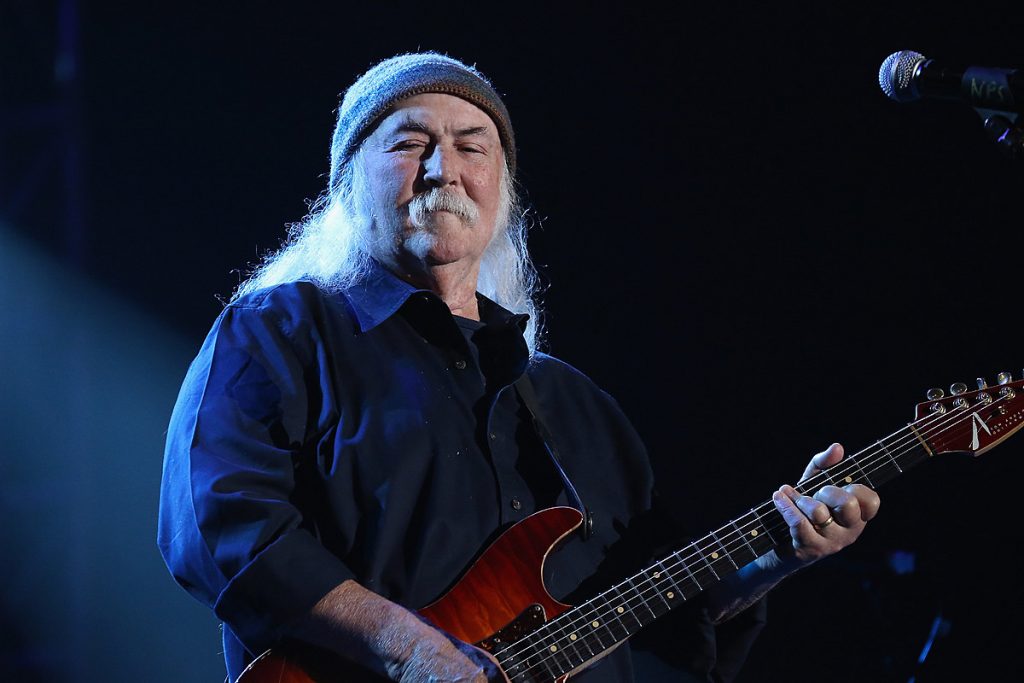 David Crosby wants to judge your joint on Twitter.

Fans have been sending the legendary rocker — known for his stints with the Byrds, Crosby, Stills Nash and Young, as well as his own successful solo career — pictures of their marijuana handiwork. And Crosby happily dishes his assessments.

“Crumpled and puny” the rocker said of a joint that clearly didn’t meet his standards. He described one as looking like “like a sub that went on the rocks” and claimed another resembled “a snake who swallowed a bowling ball.”

Still, all doobies are not created equal, and there were at least a few that escaped the musician’s harsh criticism. “That’s pretty damned good,” Crosby said of a joint submitted by Twitter user Darnell de Palma, noting the importance of using “very thin papers.” He also referred to a large blunt as being “the size of a small sex toy.”

Crosby is no stranger to the world of marijuana. The rocker is a self-professed cannabis connoisseur and believes he’s rolled more than 2.4 million joints. The music legend is an advocate for legalization and even lent his name to the Might Croz cannabis and CBD brand. He also credits the drug with aiding his songwriting ability. “All those songs you like, Crosby, Stills, Nash and Young, CSN, the Byrds, my new bands…I wrote them ALL on cannabis,” the rocker previously admitted. “Every one of them.”

When he’s not judging joints — or presumably smoking them — Crosby still has plenty of time to perform. The singer has tour dates lined up in May and June this year alongside his Sky Trails Band.