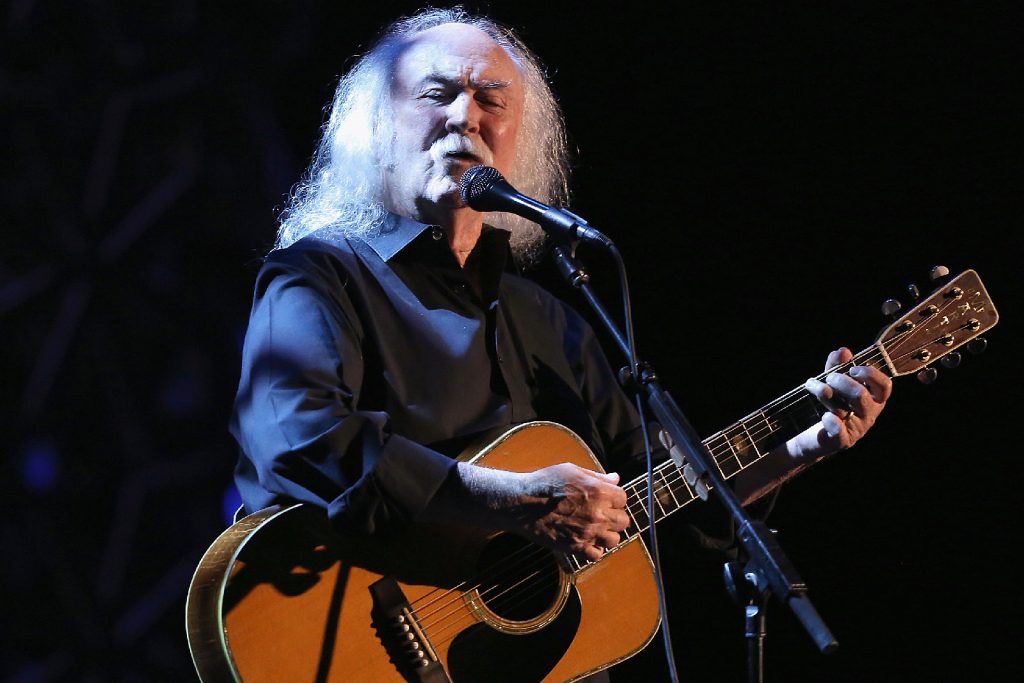 David Crosby revealed that tendonitis was robbing him of the ability to play guitar and that he expected to be forced to give up performing in around a year’s time.

In a recent interview on Howard Stern’s SiriusXM show, the singer-songwriter noted he was comfortable with the fact he was nearing his death but that he planned to continue working on music for as long as he could.

“I am [at] the end of my life … and it’s a very strange thing,” Crosby said. “And here’s what I’ve come to [think] about it: It’s not how much time you got, because we really don’t know. I could have two weeks, I could have 10 years. It’s what you do with the time that you do have. And so I’m trying to really spend it well.”

The 79-year-old Crosby said his general health was “surprisingly good.” Still, “I am losing my ability to play guitar – that’s kinda tough.” He showed that some of his fingers had only limited movement remaining, noting, “I got another year or so of being able to play. And I can teach my parts to somebody else if I really wanna play that bad … but I don’t know if I’m gonna play anymore. You think I ought to?”

Stern told Crosby he should keep performing and said the idea of losing him was “unbearable.” “Don’t let it be unbearable,” Crosby replied. “People get old and die. That’s how it works, and I’m gonna. But in the meantime, I’m gonna have myself a bunch of fun. I guarantee it, because I have a PhD in fun, as you well know.”

Crosby added that he has “two more records planned.” His latest, For Free, arrives on July 23.