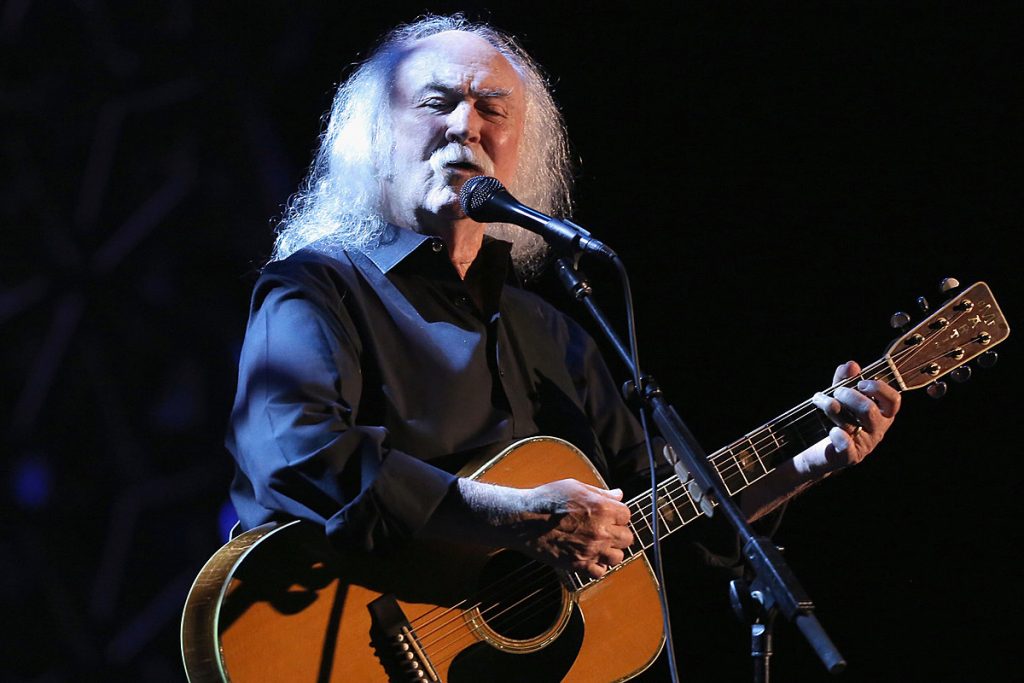 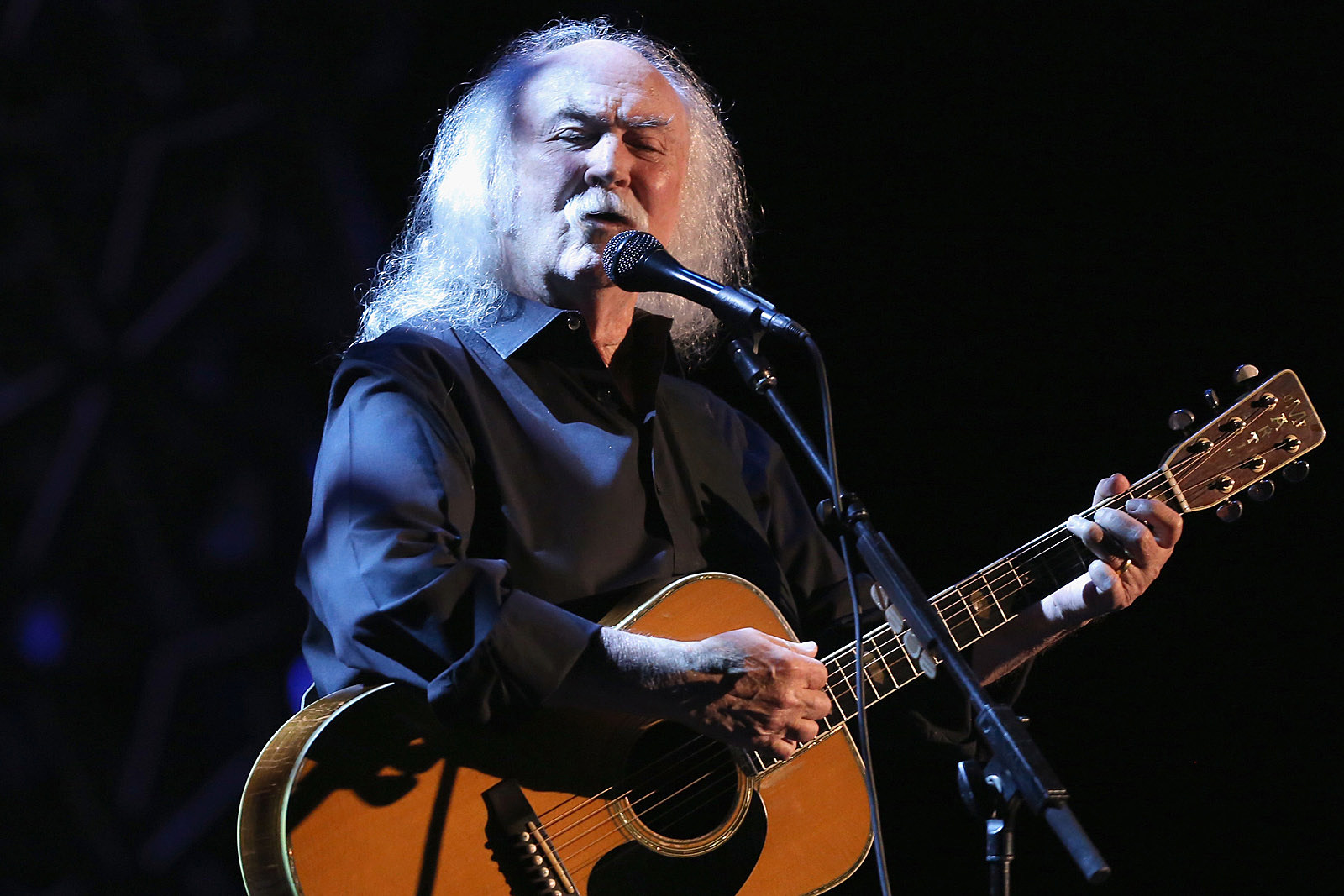 David Crosby said he regretted his past attitude toward sex, saying it had once been his “main thing in life” but that he later decided it wasn’t “that important.”

The subject came up in the latest installment of “Ask Croz,” a Rolling Stone video feature where he answers questions from fans without having been shown them in advance.

One query came from a woman who said her husband was unable to have sex as the result of surgery. While she still loved him, she wanted to know if Crosby felt it was right to seek companionship outside the marriage. “I can’t solve that for ya,” he said after a sigh. “Now, he can’t help it that he got sick and that they had to operate on him and his dick no longer works. Not really his fault.

Talk it over with him. … If he tells you that you should go get laid, I think he’s being noble and it’ll probably hurt him anyway. But if he tells you that, then you could. If you just do it on your own, you’re doing the same thing that he would have done going into a titty bar. It’s disloyal, it’s not loving. … Getting laid isn’t that important. I say that as a guy who …  it was my main thing in life! I was a caboose to my dick – I followed it around. But it hasn’t turned out to have been the right thing to do.”

Elsewhere in the video, Crosby commiserated with a young fan who felt t here was no point in trying to make something out of life. ‘There are a lot of people very discouraged with how things are right now,” he reflected. “I’ll tell you a scary thing: A lot of the young people I know are not planning families. A lot of kids aren’t even planning a future. … A lot of them don’t think we’re going to make it.”

The singer-songwriter noted that he felt discouraged too. “I’m having to work hard to keep my head above water,” he explained. “But I think that’s the answer: You can’t really fight them if you are so discouraged that you give up. You have to sort of believe that we can still do something. … I think the young person that you may want to try and be is Greta Thurnberg … the most inspiring young person I know. You may want to try and emulate her – stand up for what you believe in. That’ll feel good.”