David Gilmour to Release New ‘Yes, I Have Ghosts’ Single 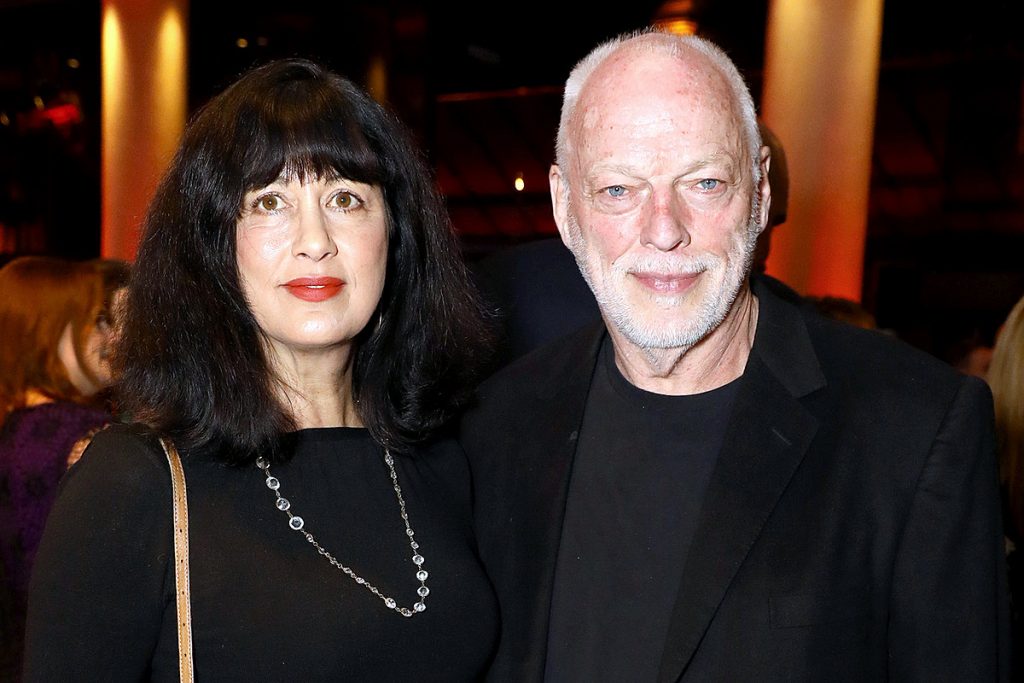 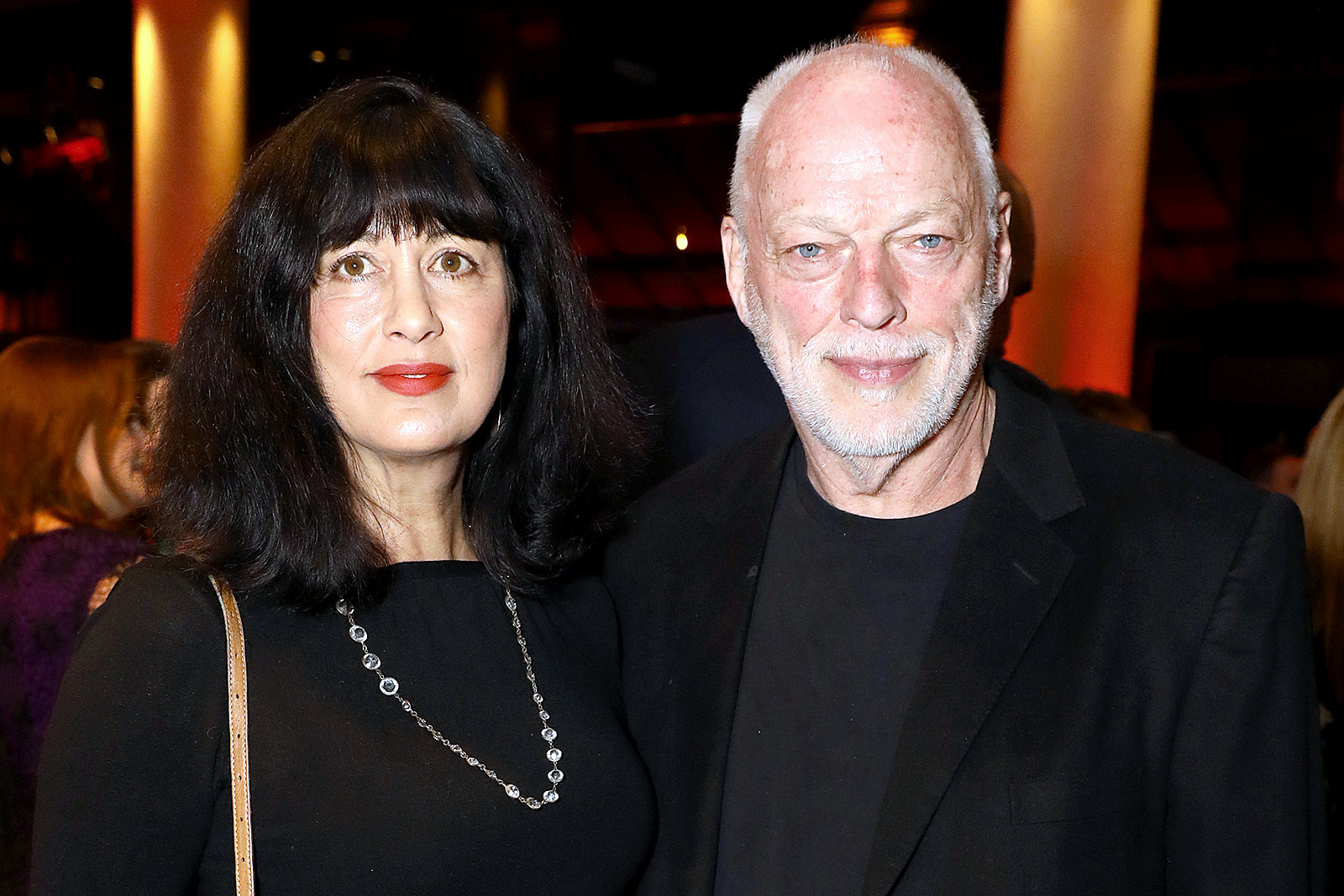 David Gilmour announced the release of a single titles “Yes, I Have Ghosts,” which will arrive on June 17.

It’s the former Pink Floyd guitarist’s first new music since his 2015 solo album, Rattle That Lock, and forms part of the music he wrote for the audiobook version of wife and author Polly Samson’s A Theatre for Dreamers.

“Polly’s vivid and poetic writing, coupled with her very natural narration voice, made joining forces to produce the audio version of A Theatre for Dreamers a fantastic and fulfilling experience,” Gilmour said in a statement. “The audiobook format has so much untapped potential, and I am surprised more musicians have not creatively collaborated with authors, narrators and audiobook producers in this way before. The two worlds seem to seamlessly link, and music can really help to bring audiobooks to life in unexpected new ways.”

Samson added that the couple didn’t intend to work together on the project, but the coronavirus lockdown led to the collaboration. “We wanted to explore the creative possibilities of the format and produce something new, refreshing and innovative,” she noted. “We were able to bring together the worlds of literature and music to enhance the listening experience and connect with audiences in a way which I don’t think has been done before.”

Samson has previously written lyrics for both Pink Floyd and Gilmour’s solo work – including Rattle That Lock‘s title track and “Louder Than Words”, the closing song on Floyd’s final album, The Endless River. The couple was accompanied by daughter Romany, who provided harp and additional vocals.