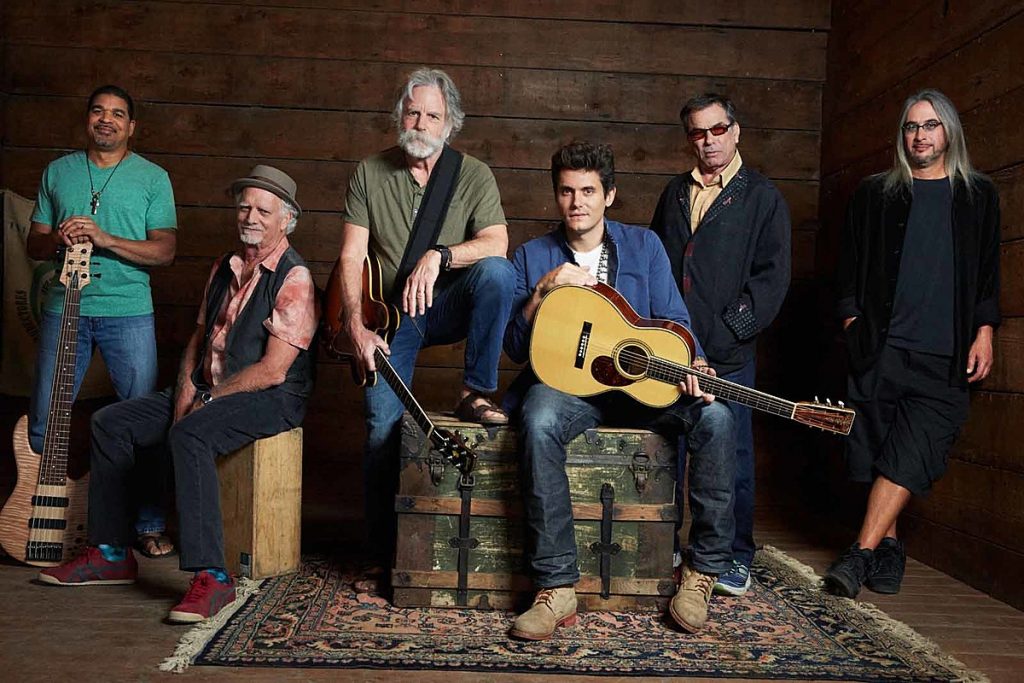 Dead & Company have revealed dates for their 2020 U.S. tour.

The Grateful Dead offshoot band — featuring three of the four surviving original members along with John Mayer on guitar and vocals, bassist Oteil Burbridge and keyboardist Jeff Chimenti — will kick off the run by playing the first of two nights at Boulder, Colo.’s Folsom Field on July 10 and conclude with another two nights at Boston’s Fenway Park on Aug. 7 and 8.

All other cities will get one night, with the exception of Chicago, where they’ll do two nights on July 24 and 25. According to a press release, these will be the only headlining dates the band will play this year, though a previously announced slot at the New Orleans Jazz & Heritage Festival on May 2 is also on the schedule.

You can see the full tour calendar below.

Tickets go on sale to the general public on Feb. 14 at 10AM local time at Ticketmaster, but the band is asking fans to register through the site’s Verified Fan program. American Express and Citi card members will have access to pre-sales beginning on Feb. 11 at noon local time. You can visit the band’s website for full details, including VIP and travel packages.

The band is working with Reverb’s unChangeit Climate Campaign to cover all of the projected carbon emissions, including fan travel, from the tour. The offsets, the press release notes, “will immediately fund important projects around the world that directly fight climate change and greenhouse gas emissions.”