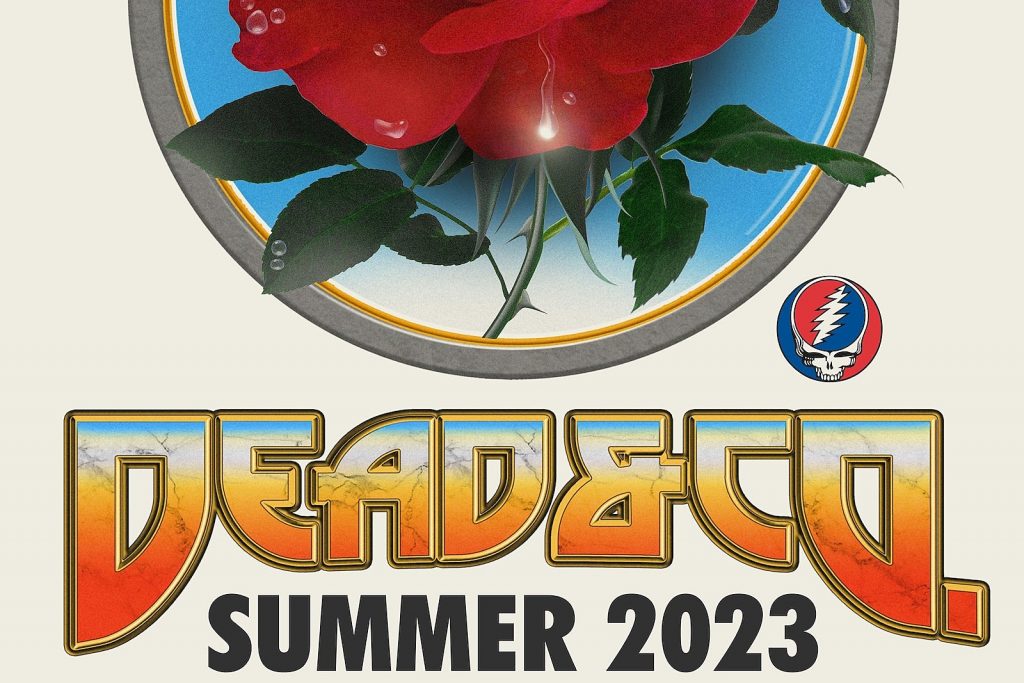 Dead & Company have announced dates for their 2023 tour.

The band noted last month that the tour will be its final one together. “Well, it looks like that’s it for this outfit,” guitarist and founding member of the Grateful Dead Bob Weir wrote on social media. “But don’t worry, we will all be out there in one form or another until we drop.”

The 2023 tour will launch on May 19 with two back-to-back concerts in Los Angeles and then continue across the U.S. It will wrap with another pair of shows on July 14 and 15 in New York City.

“Let’s make the most of it, shall we?!” guitarist John Mayer wrote on Twitter.

Back in April, Rolling Stone reported that Dead & Company would stop touring after 2022, though at the time, this claim was refuted by members of the band, including Weir. “News to me,” he tweeted. Now, however, it’s been made official. In addition to Weir, original Grateful Dead members Bill Kreutzmann and Mickey Hart are also part of the group, which was formed in 2015. Mayer, bassist Oteil Burbridge and keyboardist Jeff Chimenti round out the band.

Advanced presale ticket registration for the 2023 tour is now available, with artist presale beginning on Oct. 12. A full list of concert dates can be seen below.

Even the Grateful Dead’s most ardent supporters admit that making albums wasn’t one the band’s strengths.