Dead and Company Will Reportedly Stop Touring After 2022 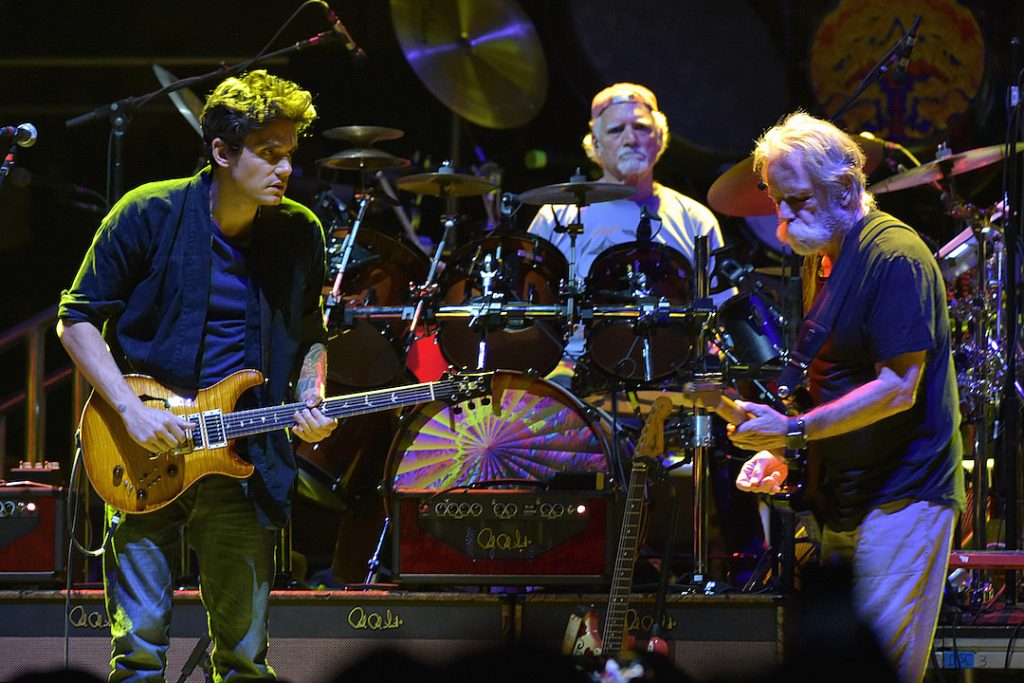 Dead & Company will reportedly no longer tour together after 2022, according to Rolling Stone.

Neither the band’s management nor any of the group members have commented on the report, which Rolling Stone attributes to sources.

Dead & Company’s recent tour schedule has had its share of obstacles. In January, they canceled an appearance at the Playing in the Sand music festival in Cancun, Mexico, due to an outbreak of COVID-19. Before that, Kreutzmann had announced he would be sitting out the January shows while he dealt with a cardiac condition.

The announcement doesn’t necessarily spell the end of the Dead members’ live careers. Weir, who noted in a recent interview with The Wall Street Journal that retiring is “not an option,” continues to perform with his other band, Bobby Weir and the Wolf Bros. (One upcoming Weir concert even lists Hart as a guest performer.) Mayer is also currently on the road promoting his recent solo album, Sob Rock.

“It was awfully cozy to play in Dead & Company, because I’m not in the center of the stage,” Mayer said in a recent interview with the Winston-Salem Journal. “I have really grown to love that vantage point to musically make those contributions from that place.”