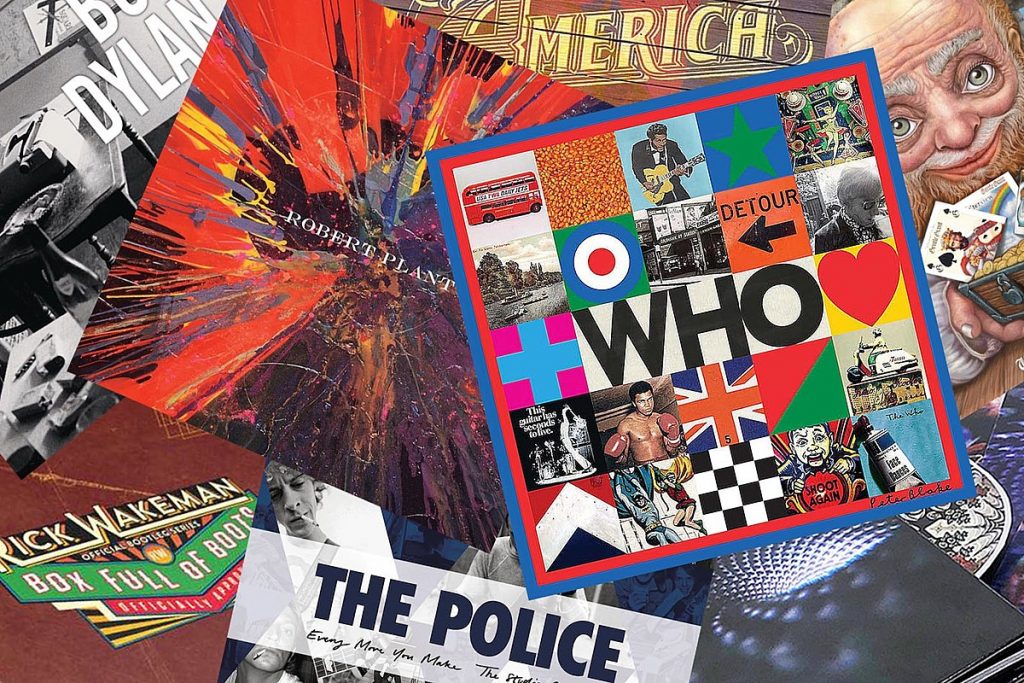 The music industry tends to wind down just as the year does. It’s rare to have an important album still left unheard so late, much less a few of them. The list of December 2019 new music releases is the exception.

The Who will issue their first album in 13 years, and Pete Townshend confirms that all but two of the songs were written in a burst of creativity over the past year. Who has “no theme, no concept, no story,” he adds.

Robert Plant has prepared a new vinyl singles box set that includes solo songs spanning three decades – including hit singles like “Big Log,” “Hurting Kind” and “Little By Little,” b-sides and other tracks from each of his albums. Digging Deep arrives in a hardback book format, with the restored original 7-inch artwork.

More information on these and other rock releases can be found below. Remember to follow our continuously updated list of New Music Releases for details on music issued throughout the year.