Def Leppard Are Planning to Release a 1980 Concert 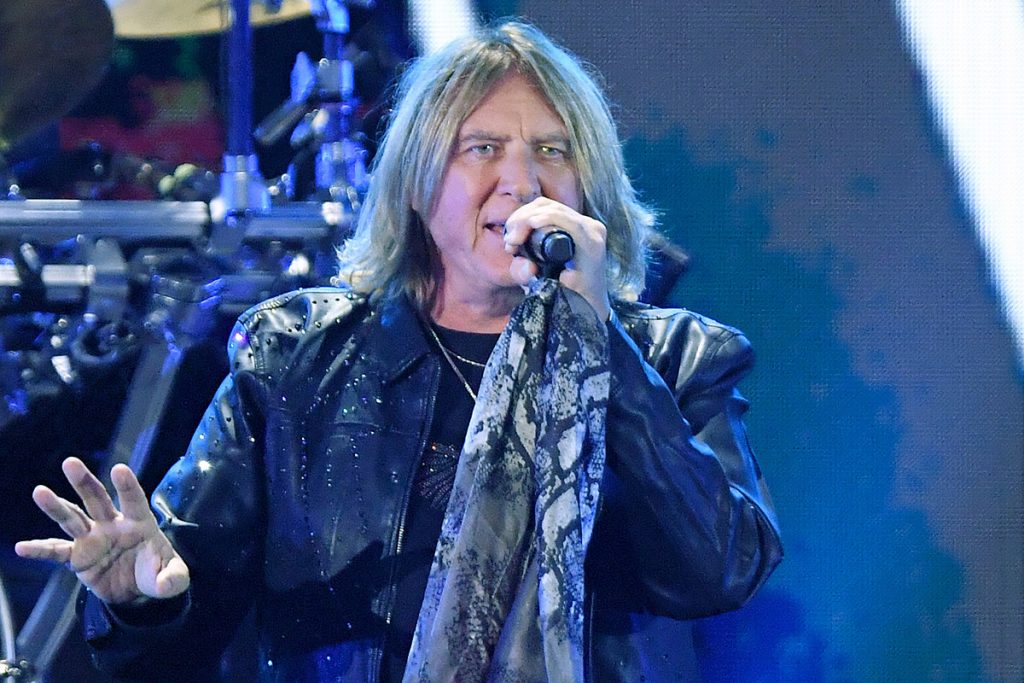 The frontman didn’t provide any information on when the record will come out, but it will be the first official live album to feature Def Leppard before their breakthrough with 1983’s Pyromania.

“We thought about this about a year and a half ago, and there’s going to be a celebratory release,” Elliott said. “I don’t know how much of this I can say right now. I might be breaking protocol. But I will say this much: There’s a companion piece to On Through the Night, there’s a brand-new, just-mixed live performance from the Oxford Theatre in 1980 … which has never been heard ever.”

According to Setlist, the show took place on April 26, 1980, at the New Theatre Oxford, which was then called the Apollo. Their 15-song set included all of the debut album’s 11 tracks, two songs that appeared on the 1981 follow-up High ‘n’ Dry (“Lady Strange” and “Let It Go”), “Good Morning Freedom” (the B-side to “Hello America”) and “Medicine Man,” which eventually turned into “Rock! Rock! (Till You Drop).”

Elliott stressed that fans shouldn’t expect the level of polish and perfectionism of the studio albums that followed. “It’s warts and all, it is what it is,” he noted. “It’s us live in 1980. We were discussing off-mic … about lip-syncing or overdubbing … You can’t have it. You can’t expect a 59-year old me to go in and clean up a 20-year old vocal. You know what I mean? So, it is what it is. But I tell you this much: The band, as I said in the liner notes, when you peer through the curtain of uncertainty that my voice was back in those days, there is a fantastic band onstage. And the two-arm Rick Allen with [bassist Rick Savage] was some rhythm section to come, considering he was 16 years old and Sav was 17, I think, maybe 18. And Pete [Willis] and Steve [Clark] were 17 and 18 years old. It was some band.”

Def Leppard have released three standalone live albums to date, all featuring the band in concert between 2008 and 2016. A show from the Los Angeles Forum in 1983 was included in 2009’s Pyromania Deluxe Edition, and the 2017 Hysteria 30th Anniversary Super Deluxe Edition contained the audio from their concert film Live: In the Round, In Your Face. In 1993, an EP called Live: In the Clubs, In Your Face was released only in Japan.