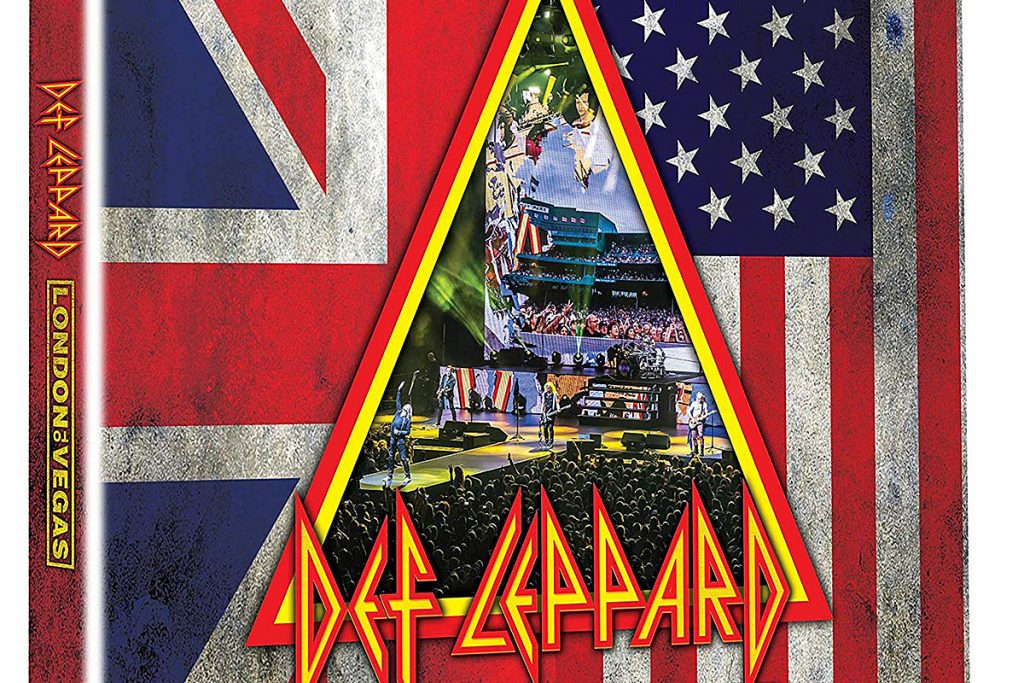 According to a new Amazon listing, London to Vegas will be released on April 24. Available in two-DVD/four-CD and two-Blu-ray/four-CD editions, the set will feature a 2018 concert from London and a show from the band’s 2019 Las Vegas residency.

The London show marked Def Leppard’s first at the O2 arena and included a full performance of their 12-times-platinum-selling 1987 Hysteria album. The 2019 Sin City residency featured rarely performed catalog favorites such as “Slang” and “Billy’s Got a Gun,” alongside their usual parade of hits, on a newly designed stage dominated by massive video screens.

It’s shaping up to be a busy year for Def Leppard. On March 20, they’ll release The Early Years 79-81, a five-disc set that includes remasters of 1980’s On Through the Night and 1981’s High ‘N’ Dry, along with B-sides, rarities, Radio One sessions, Live From Reading and the first-ever appearance of an unreleased and newly mixed 1980 show from Oxford.

On June 18, the group will team up with a reunited Motley Crue, Poison and Joan Jett for a highly anticipated stadium tour. When that’s over, they’ll join forces with ZZ Top for a month-long U.S. tour.

You can get complete show and ticket information for both tours at Def Leppard’s official website.

You Think You Know Def Leppard?