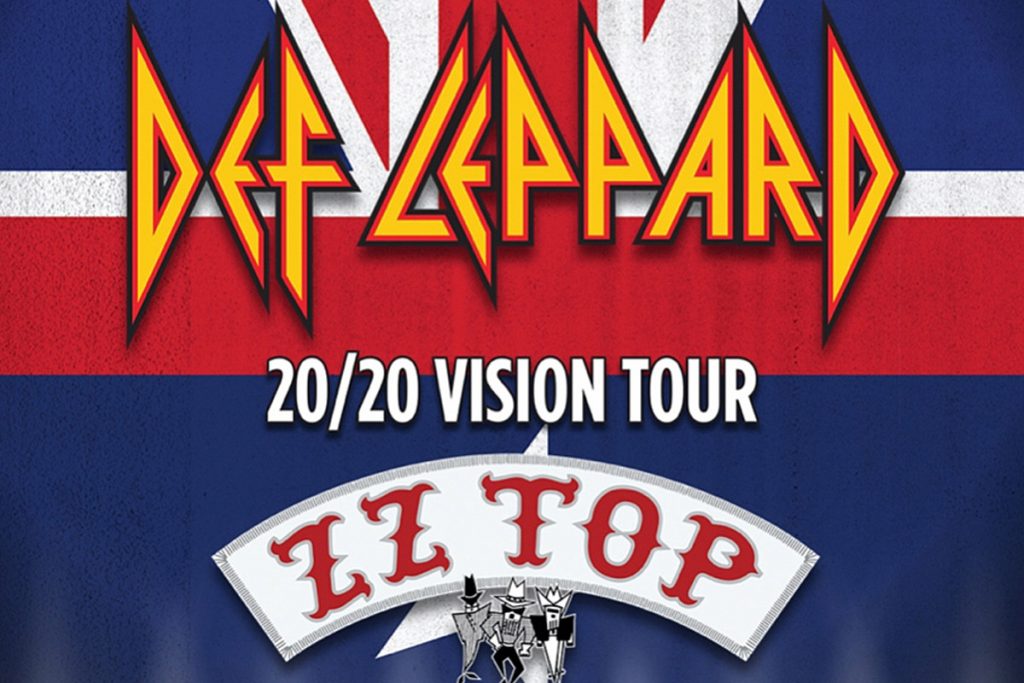 Def Leppard and ZZ Top will unite for a fall U.S. tour.

“What a year this is going to be!” Def Leppard singer Joe Elliott said in a statement. “First, sold out stadiums, then we get to go on tour with the mighty ZZ Top! Having been an admirer of the band for a lifetime, it’s gonna be a real pleasure to finally do some shows together. … Maybe some of us will get to go for a spin with Billy in one of those fancy cars.”

ZZ Top’s Billy Gibbons enthused, “We’re excited about hitting the road with Def Leppard this fall; we’ve been fans of theirs since forever. We’ve been at this for 50 years now, and the forthcoming run with them underscores that the good times are really just beginning.” Responding to Elliott’s “fancy car” line, he noted, “Joe Elliott is always welcome to ride ‘shotgun’ with us, and we won’t even ask him to pay for the gas.”

Def Leppard have lined up a busy 2020. Their ZZ Top run follows a recently expanded summer jaunt with Motley Crue, Poison and Joan Jett. On March 20, the band will release a five-disc box set, The Early Years 79-81, featuring remasters of 1980’s On Through the Night and 1981’s High ‘N’ Dry, along with B-sides, rarities, radio sessions, Live From Reading and the debut appearance of an unreleased and newly mixed 1980 show.