Did Kiss’ ‘Carnival of Souls’ Suffer Because of Planned Reunion? 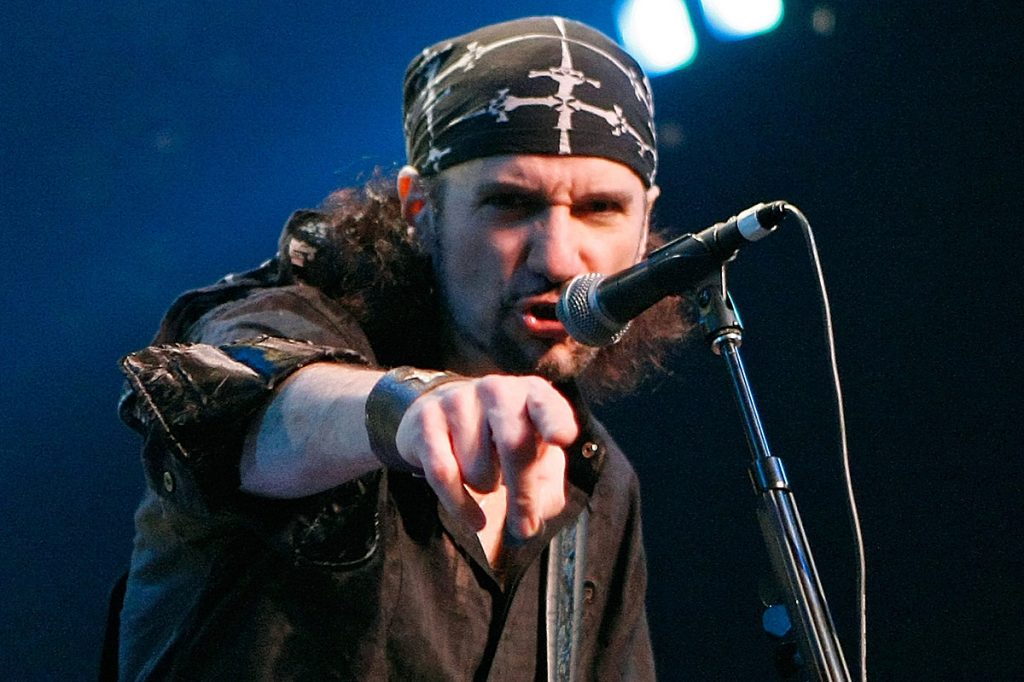 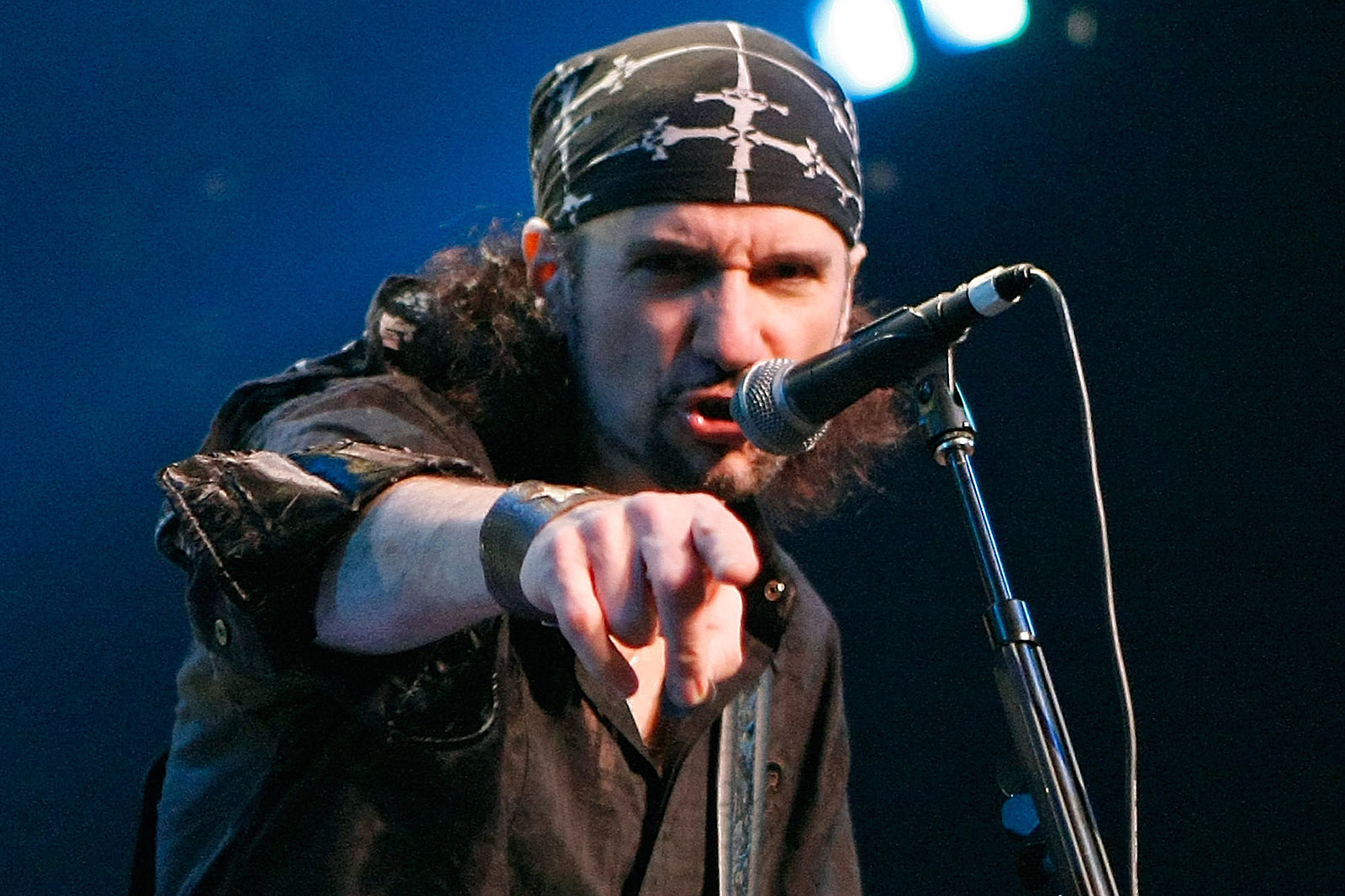 Former Kiss guitarist Bruce Kulick suggested that their Carnival of Souls album may have suffered from lack of attention because Gene Simmons and Paul Stanley were “distracted” over their reunion with original-lineup members Ace Frehley and Peter Criss.

While Kulick and drummer Eric Singer were working on the LP in 1995, plans were underway for the original lineup to appear partway through their episode of MTV’s Unplugged show without Kulick and Singer’s knowledge.

Those discussions led directly to a full-scale reunion tour in 1996, which grossed more than $140 million and became the band’s most financially successful road trip.

“Eric Singer and myself did not know about any kind of reunion tour until three-quarters into recording Carnival of Souls,” Kulick said in a new fan Q&A session on YouTube. “So we were just moving forward with new music. And I have to admit that by the time [Simmons and Stanley] told us about the reunion tour, they were a bit distracted. Maybe the mix could have been better or different, because their attention was certainly split with something very exciting that they were going to do. But in many ways, I’m glad I didn’t know any sooner than three-quarters through the recording of Carnival of Souls.”

Elsewhere in the Q&A, Kulick recalled a funny moment when drummer Eric Carr threw mountains of toilet-paper rolls into a stall that was being used by Simmons, and Simmons tried to throw them back out while sitting inside.

He also spoke about not being party to concert set lists and sometimes failing to understand the decisions that were made, being spat on by fans in Ireland and the experience of shooting videos on the roofs of tall buildings.