Did the CIA Really Write One of Scorpions’ Most Famous Songs? 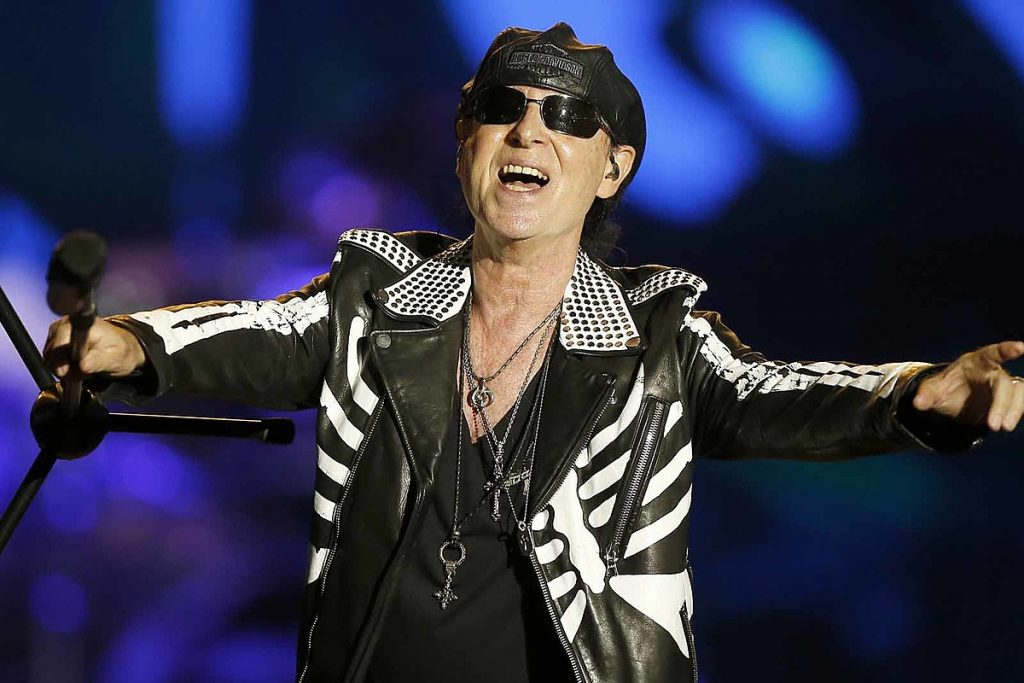 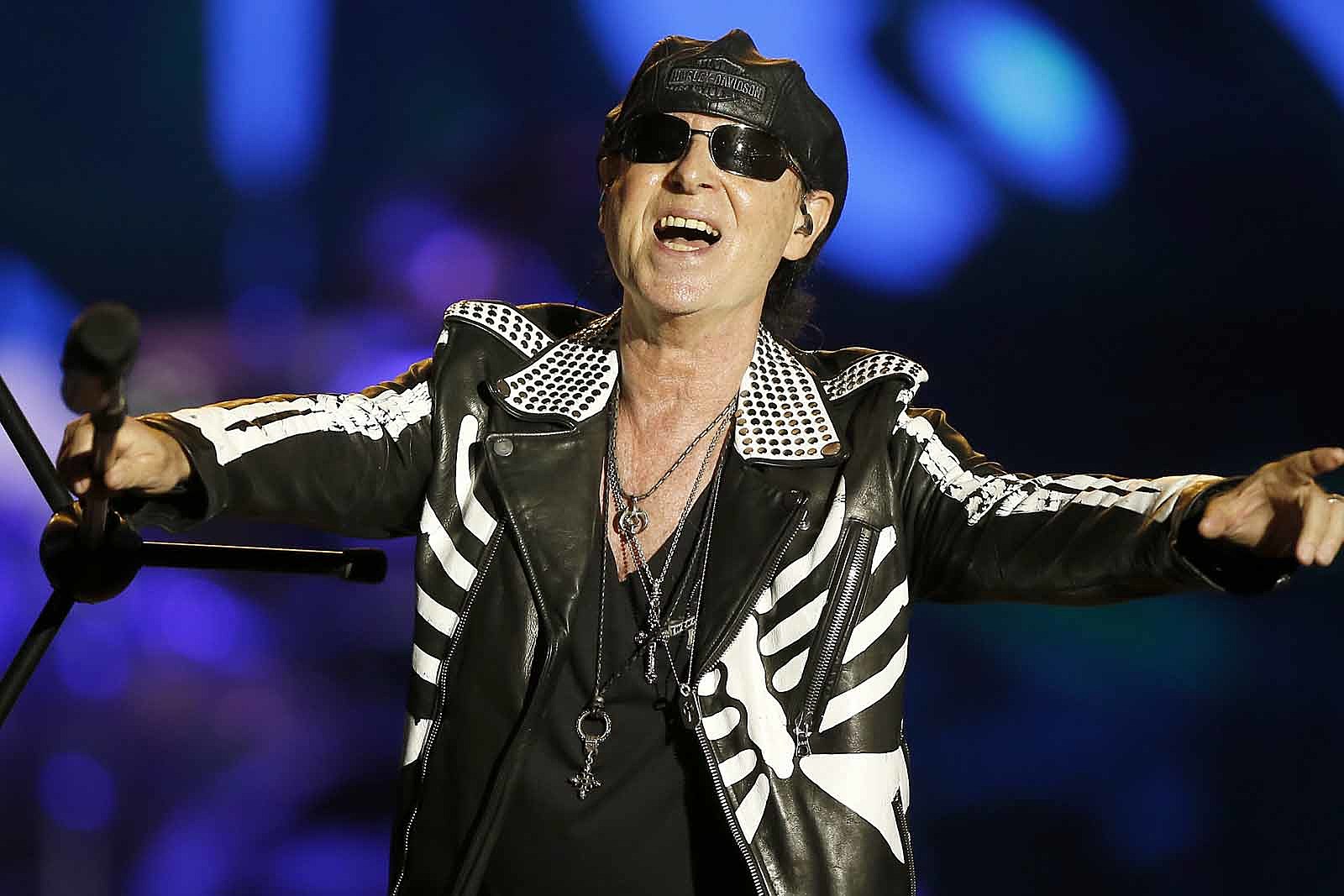 A new podcast will delve into the question of whether Scorpions‘ 1990 hit “Wind of Change” was written by the CIA as a piece of Cold War propaganda. The band’s singer, Klaus Meine, is officially credited as the song’s writer.

Produced by Crooked Media and Pineapple Street Studios, the eight-part podcast series, called Wind of Change, will premiere on Spotify on May 11, hosted by The New Yorker investigative journalist Patrick Radden Keefe.

“It’s a story that stretches across musical genres, and across borders and periods of history,” Keefe told Deadline. “So, it was important to me that you hear the music, and the accents and the voices, and judge for yourself who might be lying and who is telling the truth. I’ve had so much fun pursuing this crazy story over the course of a year, exploring the dark byways of Cold War history and doing nearly a hundred interviews in four countries with rockers and spies. I can’t wait to share it with the world.”

Tommy Vietor, the co-founder of Crooked Media, added, “We know that the CIA covertly sponsored cultural events during the ’50s and ’60s. They paid to film George Orwell’s 1984 and Animal Farm. They sponsored a European tour for the Boston Symphony Orchestra. Why not help a German rock band write a power ballad to shred the iron curtain? And while the CIA closely guards its secrets, Patrick is one of the best investigative journalists and writers of his generation, and no one is better positioned to find out the truth.”

In 2015, Scorpions said “Wind of Change” was written after they noticed the difference in the atmosphere in Russia, after first touring the country in support of 1988’s Savage Amusement and then a year later for the Moscow Music Peace Festival with other big-name rock bands. As guitarist Rudolf Schenker remembered, they went behind the iron curtain to help change the perception of Germans in a region that had suffered so much damage during World War II.

“We wanted to show the people in Russia that here is a new generation of Germans growing up,” he said. “They’re not coming with tanks and guns and making war — they’re coming with guitars and rock ‘n’ roll and bringing love!”

“There were so many emotional moments in Moscow,” Meine added. “I guess it could have been Bon Jovi or Motley Crue, any of these guys who had gone home inspired by what they saw, but for them it was like, “Hey! We rocked the Soviet Union, dudes!” For us maybe it was different. We saw so many changes from Leningrad in ’88 to Moscow in ’89. That was the inspiration for ‘Wind of Change.'”