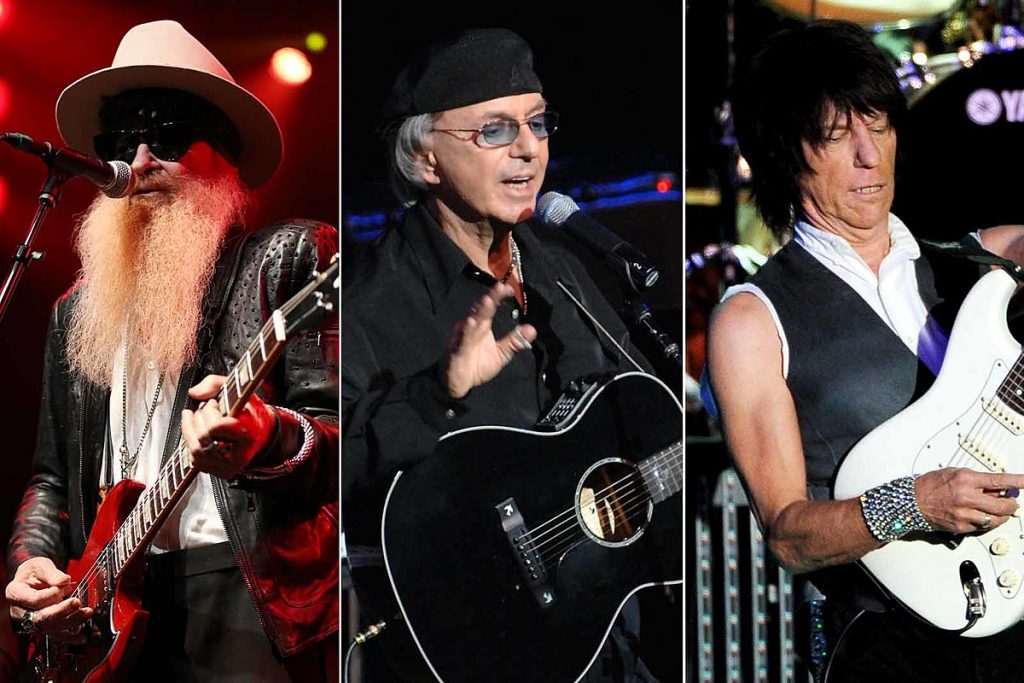 “I wanted an album of songs that were strong and memorable and told stories that were worth telling,” Dion said in a statement announcing the record. “The blues have been at the heart of my music since the early ’60s. ‘The Wanderer’ is a 12-bar blues, and I was covering Willie Dixon and Jimmy Reed in my early years at Columbia — much to the dismay of my corporate masters.”

The album, which arrives on June 5, will be released by the new Keeping the Blues Alive label founded by Joe Bonamassa, the guitarist who helps out on the opening track and lead single, “Blues Comin’ On.”

In addition to the stars mentioned above, Paul Simon, Van Morrison and Brian Setzer also show up on the LP; established acts within the blues community like John Hammond Jr., Rory Block and Samantha Fishare also featured.

“I needed to round up the best guitarists and musicians alive and pick them from every generation, every variation of blues,” Dion said.

You can listen to “Blues Comin’ On” below.

Perhaps the most surprising thing about the album the liner notes, which are penned by Bob Dylan.

“Dion knows how to sing and he knows just the right way to craft these songs, these blues songs,” he writes. “He’s got some friends here to help him out, some true luminaries. But in the end, it’s Dion by himself alone, and that masterful voice of his that will keep you returning to share these blues songs with him.”

Dion co-wrote all 14 songs and recorded them in late 2019 and early 2020 with producer Wayne Hood. “From the first day, I was at home,” Dion noted. “We hit it off like brothers on a mission. We caught the same vision and sound and off we went.”

You can see the track listing for Blues With Friends below.