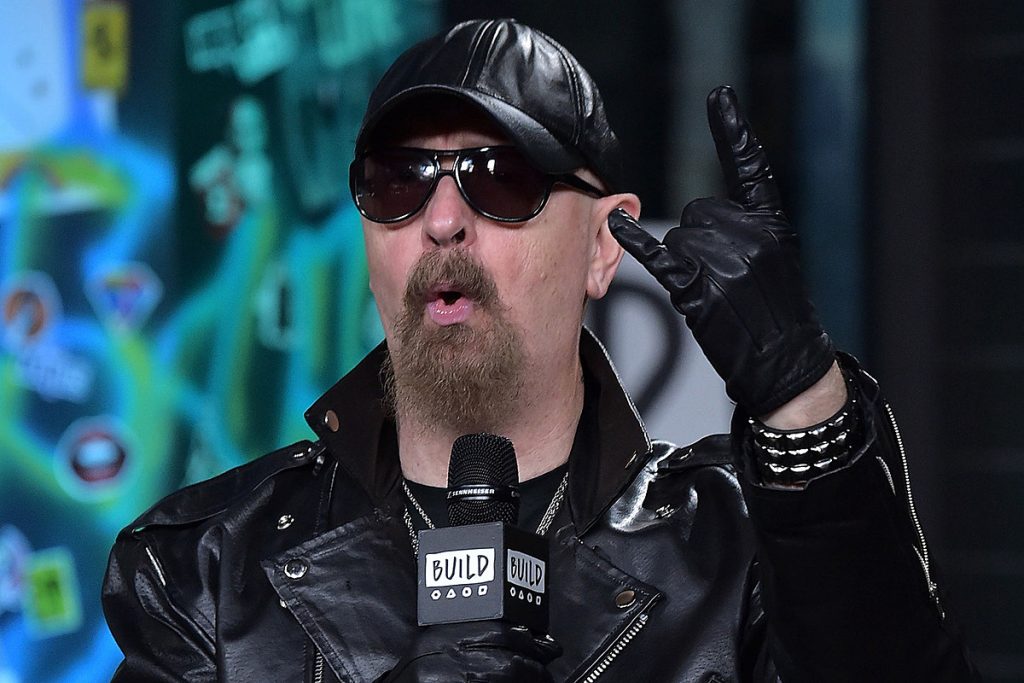 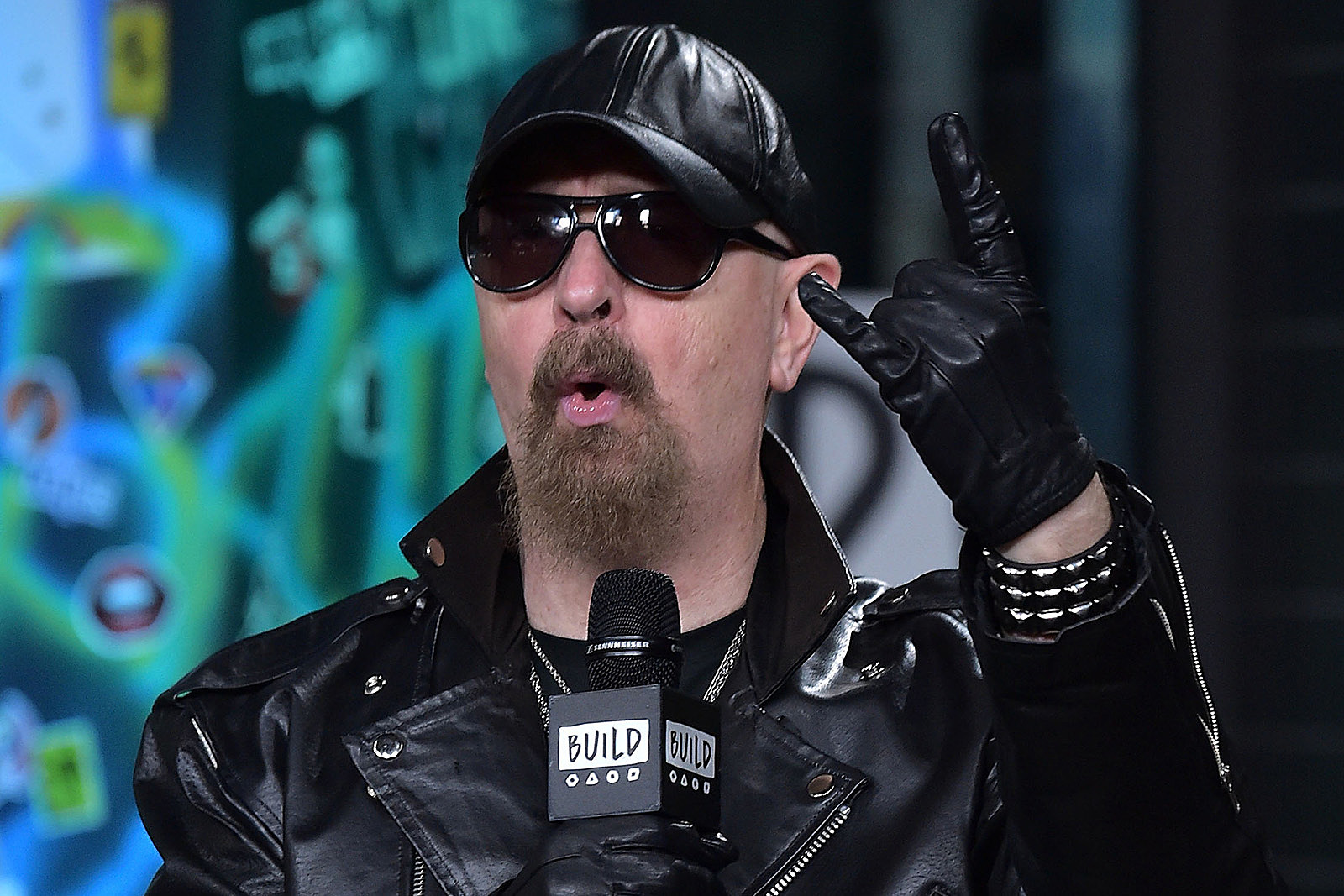 Rob Halford may literally have metal in his blood, he suggested in a new interview.

The Judas Priest singer is promoting his memoir, Confess: The Autobiography, which comes out this week. Speaking to BBC Radio 4, he recalled his experience of going to school in the industrial midlands of England.

“I was living and breathing heavy metal before the music ever came to be,” Halford said (via Birmingham Live). “I would leave my home on the Beechdale Estate and walk over the canals to Richard C Thomas School in Bloxwich and go past these pig-iron works that were just pouring out these fumes with pieces of grit that would get in your eyes and clothes. You had to hold your breath while you ran over the canal to get to class.”

He said he “often wondered if that’s where the metal got to me first. It was in my blood, so to speak. Even at school you would be working at your desk and the stamp-pressing machine in the building next to the school had these giant steam presses that would be coming down, and they would literally be shaking the desks when you were trying to write.”

Even so, Halford recalled fond memories singing for the first time at school and being heard by a teacher. “She made me turn round to the class and to sing again,” he noted. “Then she took me into the next class and let me sing again.”

He also explained that, despite having settled in Arizona, he kept a home in the town where he grew up. “I’ve still got my little place in Walsall that I bought with my first royalty check, and that’s the place I go back to when I’m in the U.K.,” he said. “It puts down a root for you. … Its my real true home, and I can’t wait to get back there because Arizona is way top of the league with the COVID thing.”