Dolly Parton Will Accept if Inducted Into Rock Hall 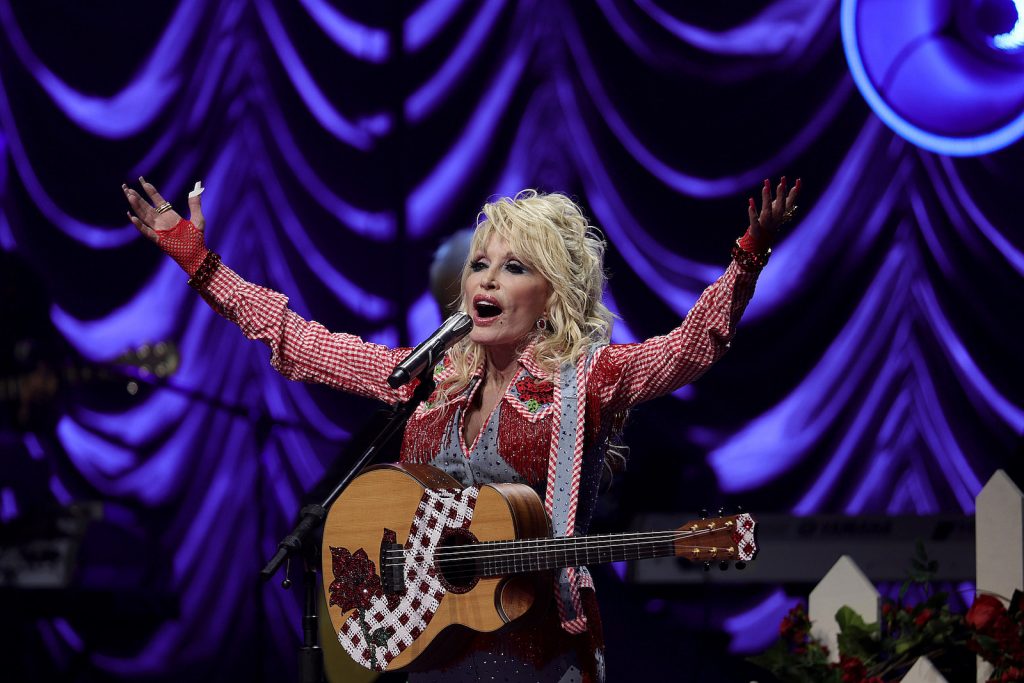 Dolly Parton now says she will “accept gracefully” if she is inducted into the Rock & Roll Hall of Fame later in the year.

She previously expressed reservations about the nomination because she didn’t feel she had earned it, and asked not to be included in the voting process. The Rock Hall confirmed, however, that Parton’s name would remain on the ballot.

“From its inception, rock ‘n’ roll has had deep roots in rhythm & blues and country music,” the Hall said in a news release. “It is not defined by any one genre, rather a sound that moves youth culture. Dolly Parton’s music impacted a generation of young fans and influenced countless artists that followed. Her nomination to be considered for induction into the Rock & Roll Hall of Fame followed the same process as all other artists who have been considered.”

So NPR’s Morning Edition asked Parton what she would do if she is ultimately inducted. “I’ll accept it because the fans vote,” Parton says.

The country legend still wonders if her inclusion could potentially be “taking away from someone that maybe deserved it, certainly more than me because I never considered myself a rock artist. But obviously there’s more to it than that.”

Fan voting for the Rock Hall ends today. Parton was in fifth place with just over 390,000 votes.

They’re all worthy, but only a select handful will make it in.