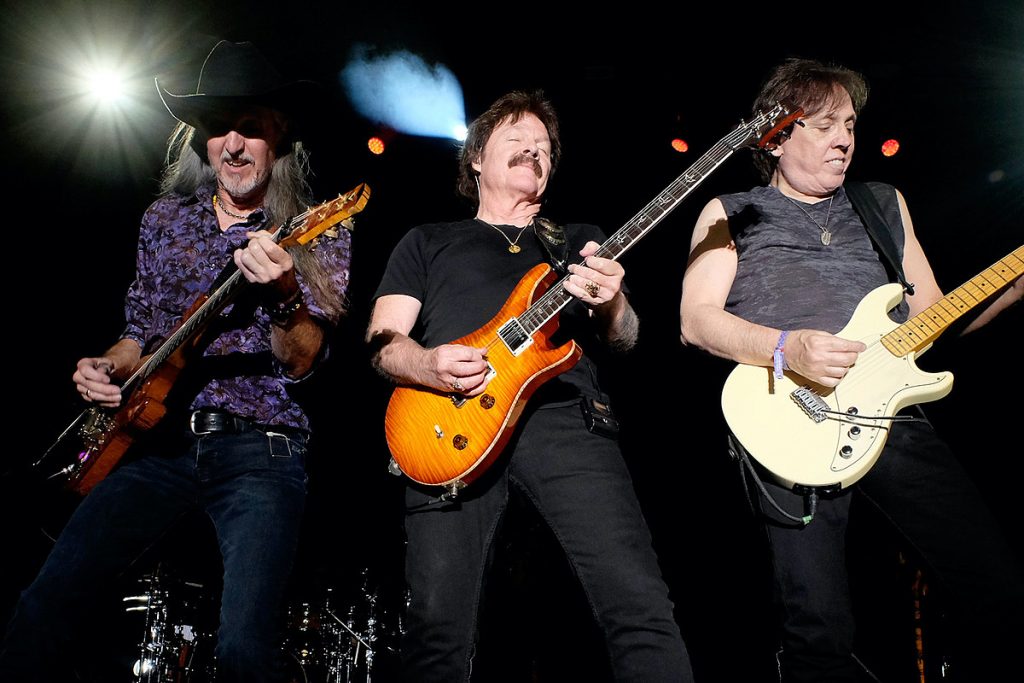 Tom Johnston acknowledged their fans’ unwavering support as the Doobie Brothers finally gained entrance into the Rock and Roll Hall of Fame.

“I can’t imagine a better start to our 50th year than by being inducted into the Rock and Roll Hall of Fame,” Johnston said in a news release. “Earning the recognition of our peers is a great honor that I don’t take lightly, but it’s our fans who kept us believing that we could get in. This is a stellar moment for the Doobie Brothers.”

The band, whose self-titled debut album arrived in 1971, have been eligible for induction since 1996. Johnston will be joined in the Rock and Roll Hall of Fame by bandmates Michael McDonald, Patrick Simmons and John McFee – all of whom are taking part in an upcoming anniversary reunion tour – as well as five other legacy collaborators.

“It’s been one of the great honors of my life to share the stage with all these guys over the years,” McDonald added. “To see the band receive this honor is wonderful to say the least.”

The Doobie Brothers’ debut album stalled outside of the Billboard Top 200, giving little hint at the chart successes to come. They ended up scoring six platinum or double-platinum releases between 1972-80, while Johnston gave way to McDonald as frontman. Johnston returned to lead the group with the stalwart Simmons in 1987, and they’ve added three more Top 40 hits with 1989’s Cycles, 2010’s World Gone Crazy and 2014’s Southbound.

“I am so thrilled to hear that we’re being inducted into the Rock and Roll Hall of Fame,” Simmons said. “It is such an honor to even be considered among the many deserving nominees, let alone selected. My gratitude goes out to our amazing Doobie fans for their generous support, as well as those with the Hall of Fame who have been kind enough to acknowledge our musical efforts.”