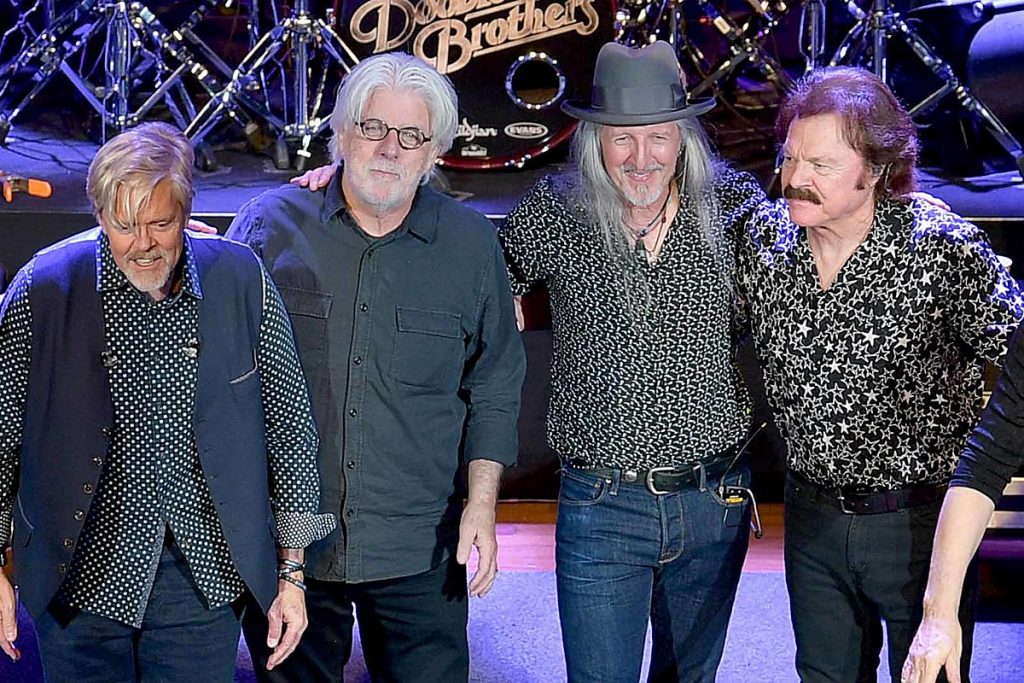 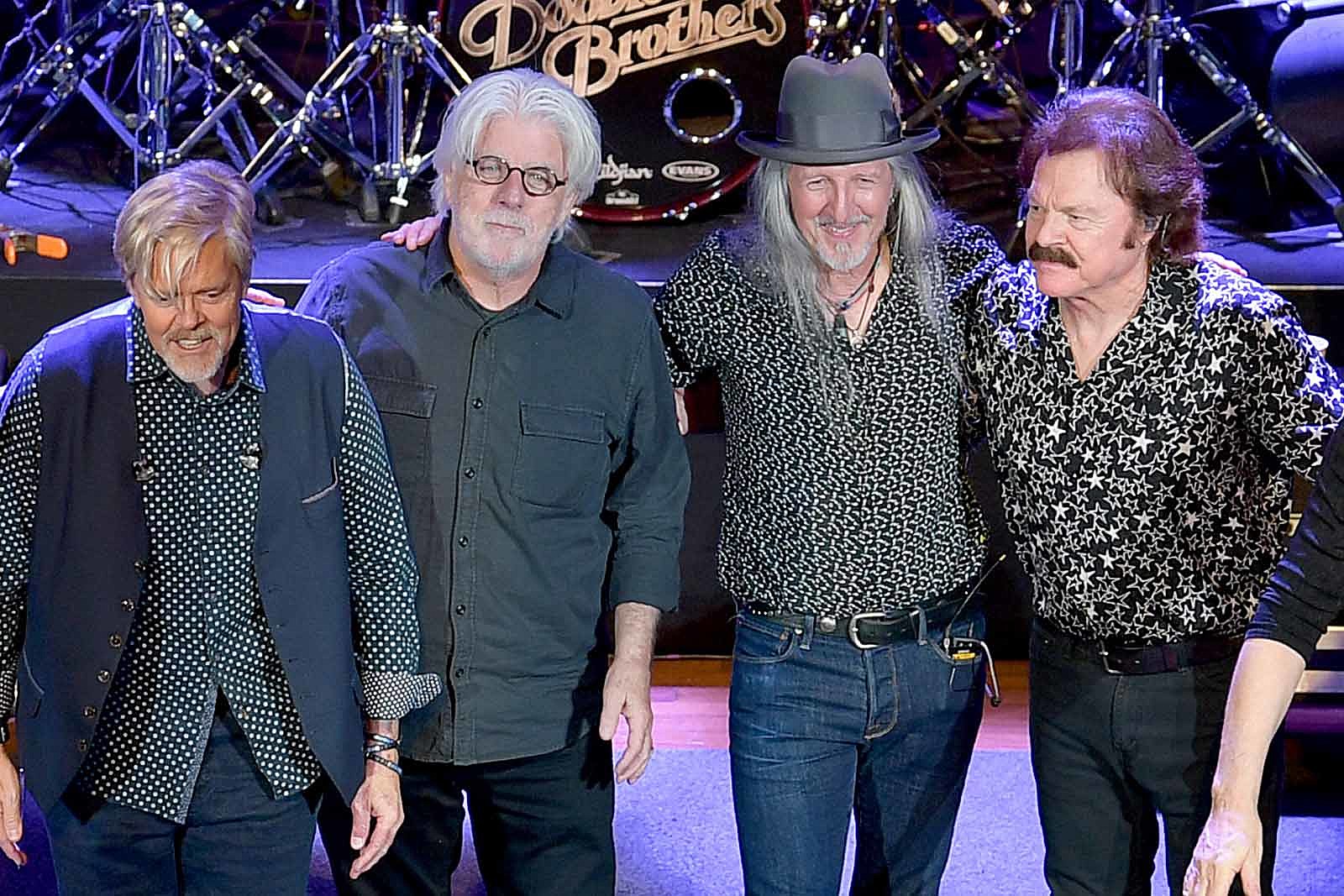 The Doobie Brothers will have to wait a little longer for their reunion with Michael McDonald. Their summer tour has been postponed until 2021 due to the ongoing coronavirus pandemic.

“This decision has been made with the health and safety of the Doobie Brothers’ fans, crew and local employees in mind,” the band said in a statement.

Announced to great fanfare back in November, the 53-date trek was set to run between June 9 and Oct. 17, and was to be McDonald’s first with the group since 1996. “We’re truly excited about our 50th-anniversary tour, as it’s a celebration of the band’s entire history,” singer and guitarist Tom Johnston said at the time. “We’ll be performing songs from our full catalog, as well as new music.”

The original tour was set to feature McDonald alongside Doobie Brothers co-founders Johnston and Patrick Simmons, longtime guitarist John McFee and their other live members. It would also serve as a de facto victory lap for the Doobies, who are one of this year’s inductees into the Rock & Roll Hall of Fame. (The induction ceremony was supposed to take place on May 2 in Cleveland but has been pushed back until Nov. 7.)

“I can’t imagine a better start to our 50th year than by being inducted into the Rock & Roll Hall of Fame,” Johnston said. “Earning the recognition of our peers is a great honor that I don’t take lightly, but it’s our fans who kept us believing that we could get in. This is a stellar moment for the Doobie Brothers.”

“It’s been one of the great honors of my life to share the stage with all these guys over the years,” five-time Grammy winner McDonald added. “To see the band receive this honor is wonderful to say the least.”