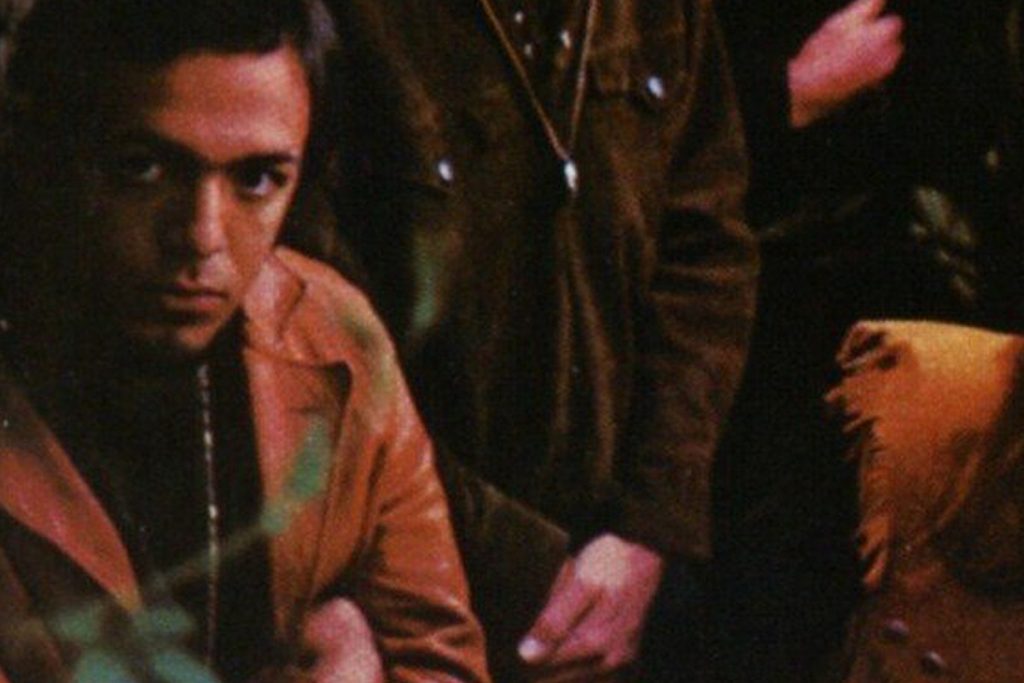 Doug Lubahn, who appeared on three Doors albums and refused an invitation to join the band full-time, died on Nov. 20 at the age of 71.

He can be heard on 1967’s Strange Days, 1968’s Waiting for the Sun and 1969’s Soft Parade before he explored a range of genres in other artists, including work with Pat Benatar, Billy Squier and Ted Nugent.

“Our condolences go out to the family, friends, and fans of Doug Lubahn,” the Doors said in a tweet. “Doug made indelible contributions to rock ‘n’ roll, and especially to the Doors. … #RIP, Doug.”

Even though the band never had a permanent bassist, it had established a tradition of adding the instrument to its albums because Ray Manzarek’s keyboard parts were not considered strong enough during recording. Lubahn was already working with them when he was asked to join.

“One day [producer] Paul Rothchild and I were on our way to a Strange Days rehearsal,” Lubahn explained later. “He asked me if I would consider joining the Doors. He was also producing my band Clear Light. So it kind of offended me. It was like, ‘What? You’re working with my band and you want me to quit my band and join this band?’ And so I said no.”

Praising Lubahn’s 2007 memoir, My Days With the Doors and Other Stories, drummer John Densmore said, “Bass players and drummers are like brothers, cookin’ up the groove in the basement. The main ingredient is solid time, and Doug’s playing was like a rock. Lubahn was there … more there than I knew. I wished I’d got to hang with some of the artists mentioned in this book. Doug’s reflection is genuine and heartfelt.”

“Even though it is too bad he didn’t join the Doors when we asked him, he gets the loyalty prize for stickin’ with his group at the time,” guitarist Robby Krieger added.

No details about Lubahn’s death were made available. A post by the person who runs his Facebook page reads, “Doug Lubahn 12/19/1947 – 11/20/2019. Words could never express the sorrow. He was the love of my life. I’ll miss the laughter more than anything. RIP. Pat Devanny.”