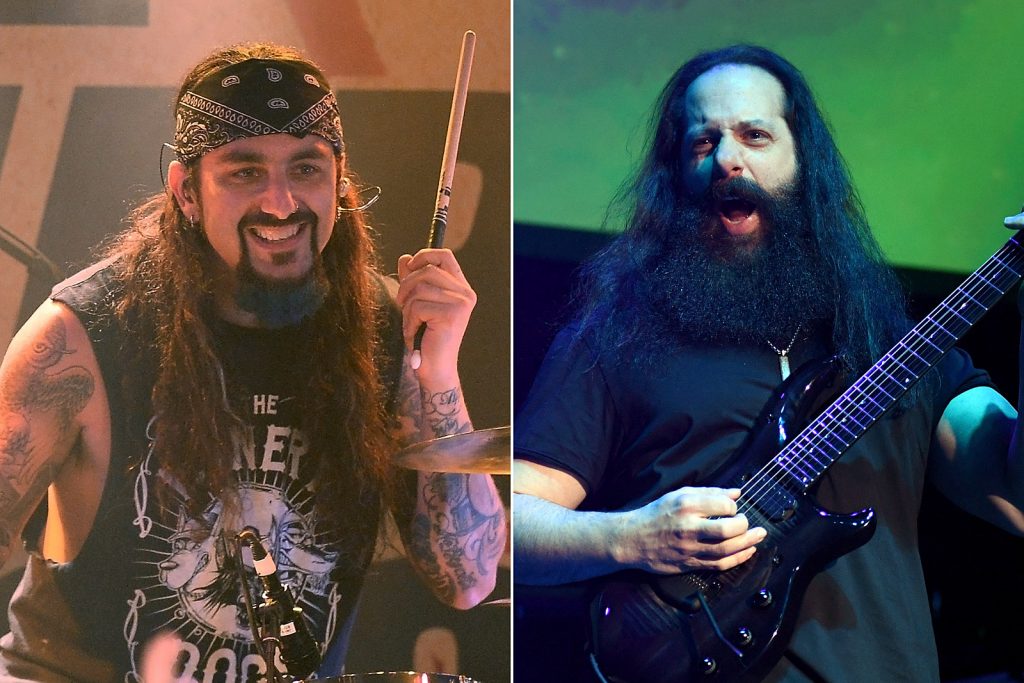 Dream Theater guitarist John Petrucci will hit the road this fall for a series of solo shows, and he’ll be bringing along a familiar face: drummer and former Dream Theater bandmate Mike Portnoy.

Petrucci and Portnoy, along with bassist Dave LaRue, will appear in Boston on Oct. 7, New York City on Oct. 13 and Washington, D.C. on Oct 15, with more dates to be announced. Meanstreak, the all-female thrash metal band featuring the wives of three Dream Theater members, will open each show. (Meanstreak also has plans of their own to tour this summer and record their unreleased demos and newly written material.)

You can view Petrucci’s tour dates below.

This will be Petrucci’s first-ever headlining tour as a solo artist. It’s also first time in 12 years that he and Portnoy will perform live together, following Portnoy’s departure from Dream Theater in 2010.

Portnoy did, however, appear on Petrucci’s 2020 solo album Terminal Velocity, and both musicians play in Liquid Tension Experiment, the prog-metal supergroup formed by Portnoy that also features Dream Theater keyboardist Jordan Rudess and bassist Tony Levin, who has worked for decades with King Crimson and Peter Gabriel. The band released its third self-titled album (and first since 1999) last year.

LaRue is also a longtime associate of both Petrucci and Portnoy. He played on Terminal Velocity and its predecessor, 2005’s Suspended Animation, and he currently plays with Portnoy in the supergroup Flying Colors, also featuring Deep Purple and Dixie Dregs guitarist Steve Morse.

More information on show dates and tickets can be found on Petrucci’s website.