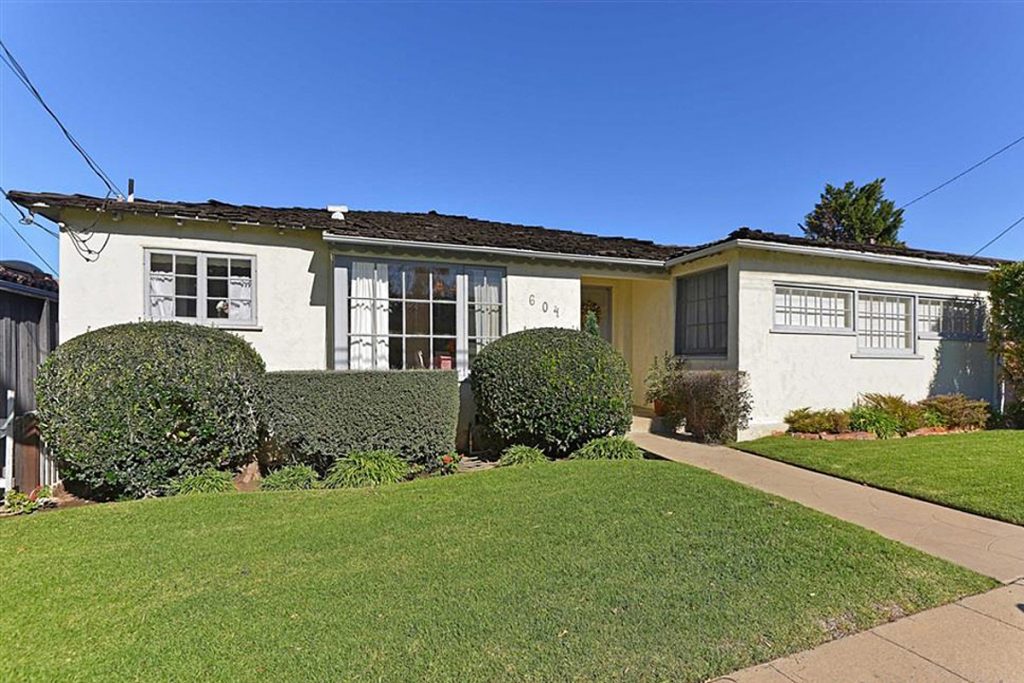 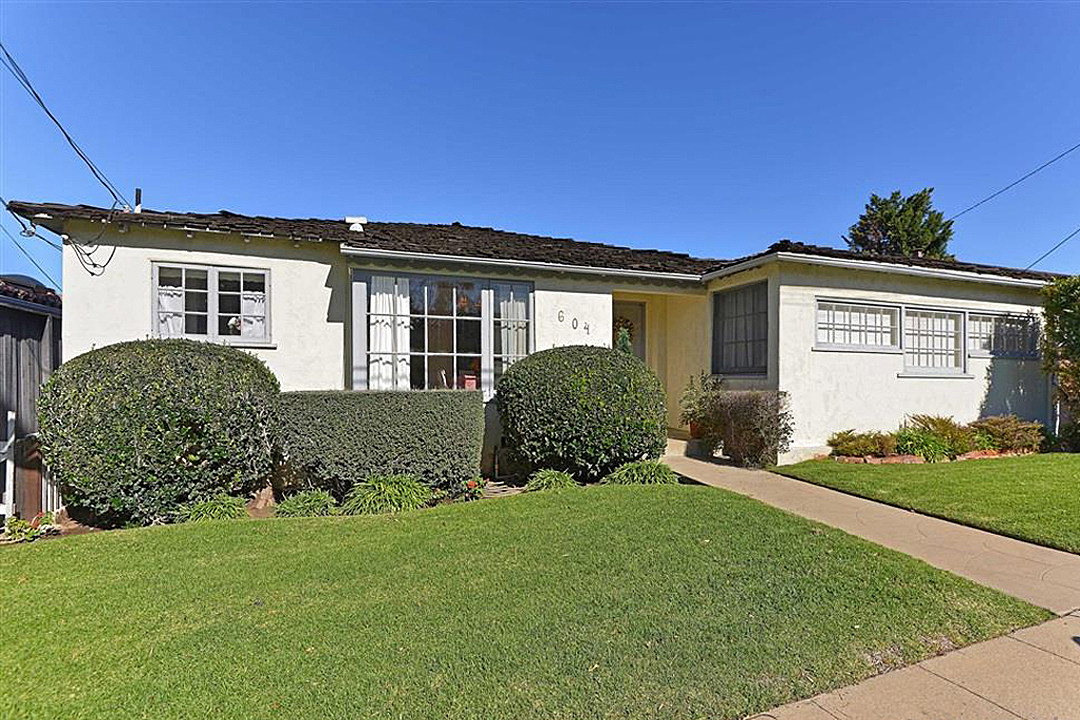 Described in its official listing as having a “sweet disposition” and “great personality,” the three bedroom, two bathroom home is far quainter than what most would expect from a member of the most dangerous band in the world.

A modest, yet meticulously maintained front yard leads visitors to the main entryway. Stepping through the front door, guests enter the living room, complete with built-in cabinetry and fireplace. Walk through the adjoining dining room and you’ll reach a second living space, a relaxing den located just off the kitchen.

While the home’s living areas feature hardwood floors, its three bedrooms are all carpeted. The main bedroom boasts an adjoining master bath, featuring his and her sinks.

A nicely landscaped backyard wraps around the home. Outdoor features include a shaded dining area, barbecue space and patio.

Check out pictures of McKagan’s beach house in the gallery below. McKagan’s wife, Susan, took to Twitter to promote the listing.

While the property’s appearance is charmingly upper-middle class, it’s price tag – and zip code – scream rock star. The home is located in the Windansea neighborhood of La Jolla, Calif., an area consistently listed among the most expensive housing markets in the nation. Its proximity to the water – described in the listing as “a close-to-the-beach location with just enough distance to be away from the crowds” – gives the home another major selling point.

McKagen joined GNR in 1985, serving as the group’s bassist during their meteoric rise to become one of the biggest bands on Earth. He departed Guns N’ Roses in 1997 and did officially return until 2015, with the announcement of the Not in This Lifetime… Tour.