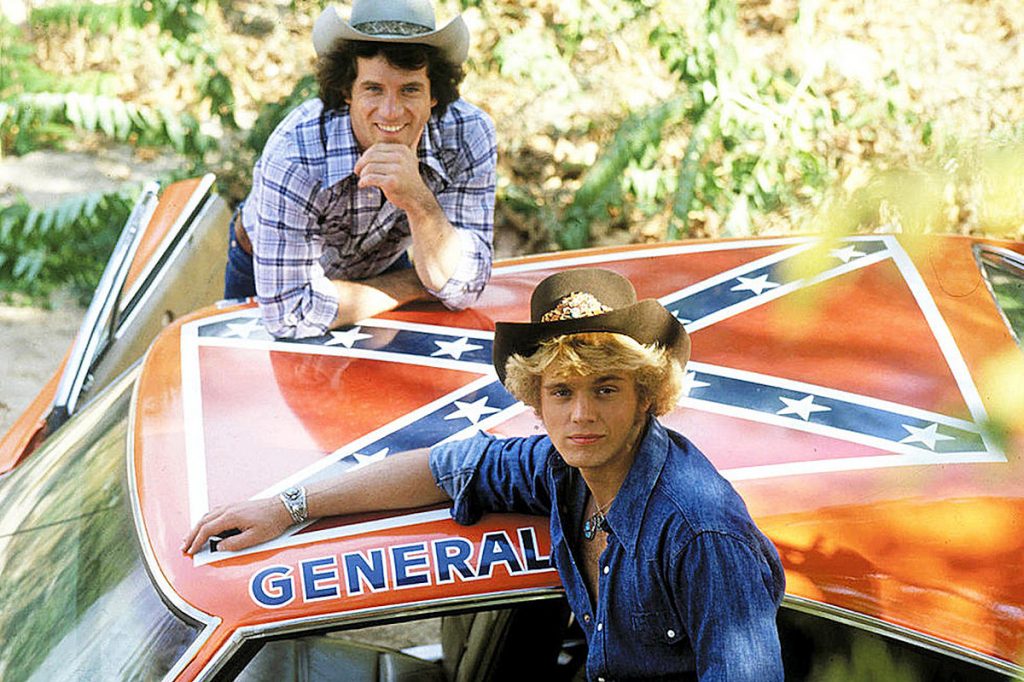 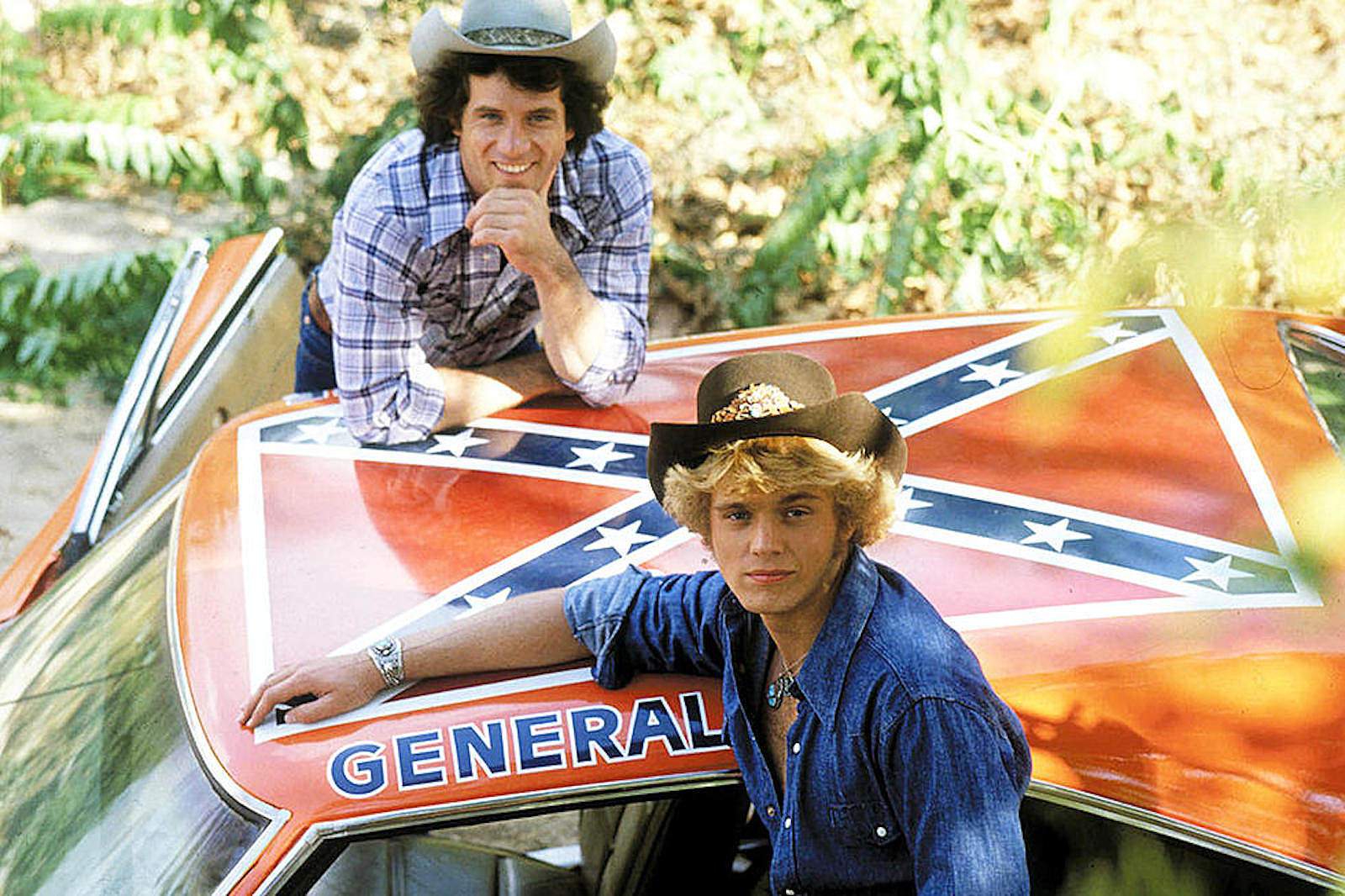 As national debate continues over the Confederate flag as a cultural symbol, former Dukes of Hazzard star Tom Wopat has argued that the series’ famous car, the “General Lee,” is “innocent.”

The vehicle, a 1969 Dodge Charger decorated with the Confederate flag, was a fixture on the action-comedy series, which ran from 1979 to 1985 on CBS. It was also a crucial plot device, factoring into a frequent police chases and elaborate stunts for Bo and Luke Duke, two Georgia natives on probation for running moonshine.

Following the police killing of George Floyd and other unarmed black Americans, nationwide protests have sparked the removal of numerous Confederate monuments. In June, NASCAR announced it will ban the Confederate flag at future races. Meanwhile, Amazon is considering removing The Dukes of Hazzard from its IMDb streaming service.

But Wopat and co-star John Schneider both feel the “General Lee” shouldn’t be affected.

“The situation in the country has obviously changed in the last 40 years,” Wopat, who played Luke Duke, told The Hollywood Reporter. “I feel fortunate to be living in a time when we can address some of the injustices of the past. But the car is innocent.”

John Schneider, who played Bo Duke, noted, “I have never had an African American come up to me and have any problem with it whatsoever. … The whole politically correct generation has gotten way out of hand.”

“Dukes of Hazzard was a unifying force,” Schneider continued. “Mom, grandma, everyone wanted to watch it together. But who benefits from division? The Dukes of Hazzard has been shot down, I believe unfairly. We haven’t missed a generation yet, but we may miss this next one.”

Series creator Gy Waldron said, “I had relatives fight on both sides of the Civil War, and we honored both the American and Confederate flags. No one even connected the Confederate flag with slavery. It was simply part of our Southern culture.” He added that he “wholeheartedly supports the Black Lives Matter movement and its quest to address racism around the world.”

A previous controversy over the Confederate flag erupted in 2015 after a white gunman — who had posted photos online of himself with the flag — killed nine black churchgoers in Charleston, S.C. TV Land subsequently pulled Dukes of Hazzard reruns, and Warner Bros. stopped selling series merchandise featuring the flag.