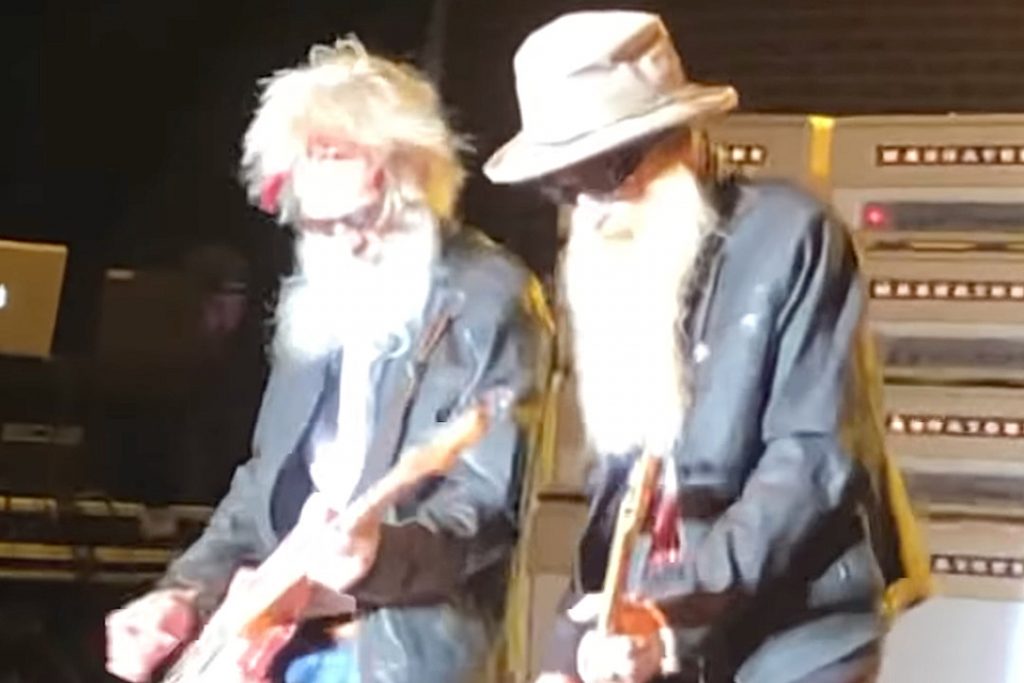 The death of Dusty Hill will not mark the end of ZZ Top.

Hill, the trio’s bassist since 1969, died at age 72 last night, but not before insisting bandmates Billy Gibbons and Frank Beard continue without him.

“As Dusty said upon his departure, ‘Let the show go on!’ And … with respect, we’ll do well to get beyond this and honor his wishes,” Gibbons told SiriusXM radio host Eddie Trunk in a message confirmed by ZZ Top publicist Bob Merlis.

The band’s longtime guitar tech, Elwood Francis, will take over on bass, per Hill’s wishes. “Dusty emphatically grabbed my arm and said, ‘Give Elwood the bottom end, and take it to the Top,'” Gibbons explained to Trunk. “He meant it, amigo. He really did.”

Francis made his stage debut with ZZ Top last Friday, filling in after Hill was forced to leave the band’s tour due to what was reported as a hip injury. Francis previously played harmonica on Gibbons’ solo Big Bad Blues Tour in 2018.

Before working with ZZ Top, Francis served as a guitar tech for artists such as Joe Perry, Izzy Stradlin and Gilby Clarke of Guns N’ Roses and the Black Crowes’ Rich Robinson. “Billy taught me to slow down and play every third note,” Francis said when asked what he had learned from working with Gibbons in an interview with Pure Salem Guitars.

Hill’s cause of death was not immediately revealed. The show ZZ Top was scheduled to play tonight in Simpsonville, S.C., was canceled. The next date on their previously announced tour itinerary takes place July 30 in Tuscaloosa, Ala.