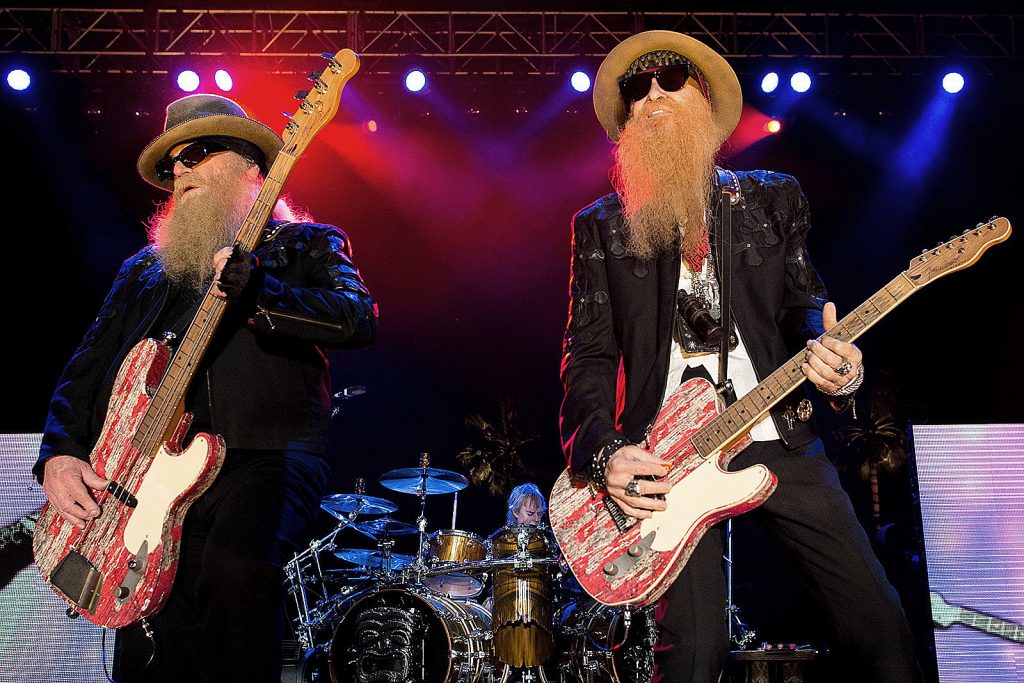 Late ZZ Top bassist Dusty Hill recorded bass and vocal tracks for a new ZZ Top album in the months leading up to his death, according to a new interview with singer and guitarist Billy Gibbons.

The frontman recently told Variety that Hill, who died the past week at the age of 72, had delivered some lead vocal performances for ZZ Top’s next album, which will mark their first studio effort since 2012’s La Futura. Gibbons admitted it will “require some completion work” to incorporate Hill’s vocal tracks into the finished LP, but the band has “got a couple of things [with Dusty singing lead] that’ll make sense.”

Hill, who served in the Texas blues trio with Gibbons and drummer Frank Beard since 1969, shared lead vocal duties with Gibbons, most notably on the song “Tush,” which became ZZ Top’s first Top 20 hit in 1975. The band will soldier on with longtime guitar tech Elwood Francis filling in for Hill, per the bassist’s directive. ZZ Top canceled their Wednesday performance in Simpsonville, S.C., after Hill’s death, but they were back on the road Friday night, giving a spirited performance in Tuscaloosa, Ala.

Gibbons recently told Classic Rock that ZZ Top’s 16th studio album could arrive by “the very late end” of this year. The guitarist has kept busy in the decade since La Futura, putting out three studio albums in less than six years. His latest solo LP, Hardware, arrived in June.

ZZ Top have been working on their new album with famed producer Rick Rubin, who also coproduced La Futura with Gibbons. The guitarist previously said the La Futura sessions yielded enough material for a second volume. “The label didn’t really want to release a dual disc in this rather topsy-turvy musical landscape, where promoting new material is so challenging,” he said in 2012. “So we’re sitting on 10 more songs. … We have that big ball of wax waiting to roll.”