Eagles ‘Live From the Forum’ Concert Film Will Debut This Weekend 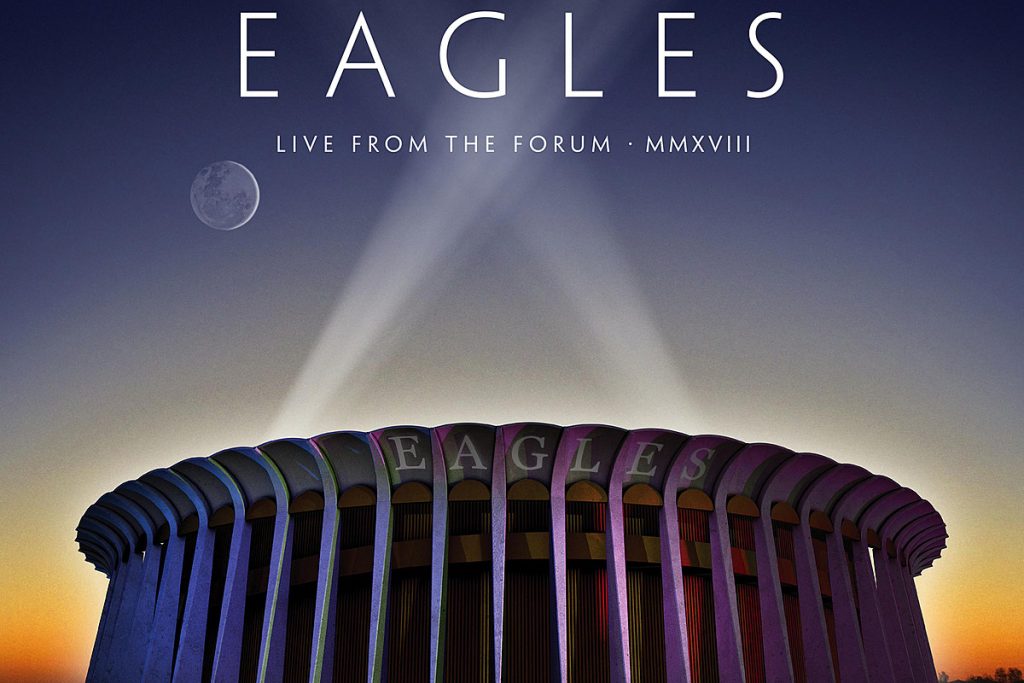 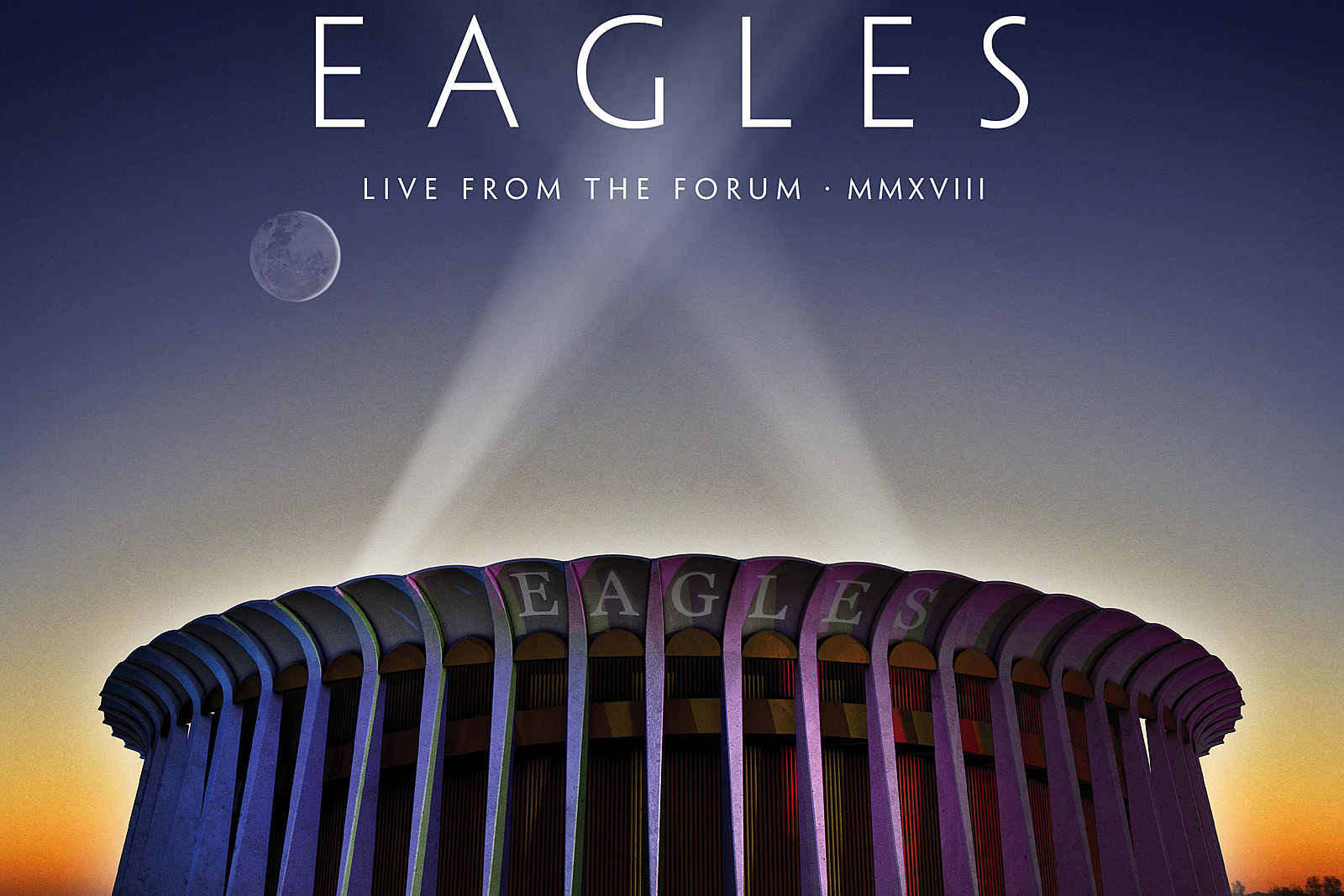 A brand new Eagles concert film, Live From the Forum MMXVIII, will debut on ESPN this Sunday, July 5.

The 26-song collection, complied from three September 2018 shows at the famous Los Angeles arena, will be the band’s first official release since the death of founding member Glenn Frey, and mark the recorded debut of new members Deacon Frey and Vince Gill.

“Music and sports fans have been shut out from live events for more than three months. The premiere of Live From the Forum MMXVIII, this July 4th weekend on ESPN, is the Eagles’ gift to their fans,” said Eagles manager Irving Azoff. “We are honored to be part of ESPN’s Sunday night programming, the home of such acclaimed shows as 30 for 30 and The Last Dance.”

Vinyl, CD, Blu-ray and DVD versions of the show will be released on October 16 via Rhino, and can be pre-ordered from the Eagles’ official website.