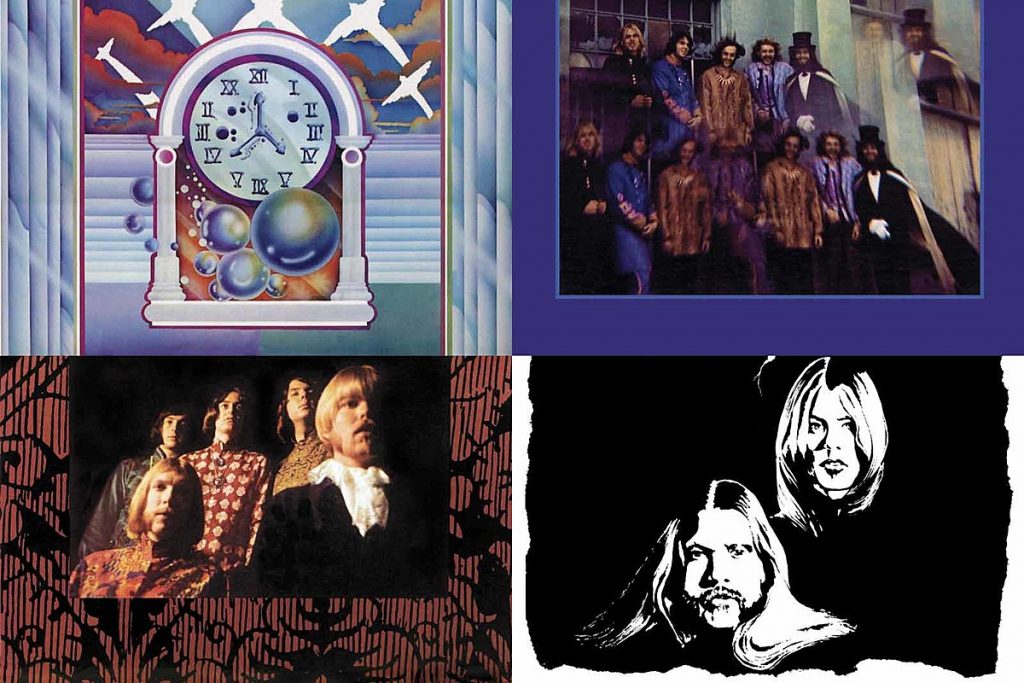 Four early albums by Gregg Allman and Duane Allman will be reissued on March 27.

The recordings — which compile the duo’s pre-Allman Brothers Band projects Allman Joys, Hour Glass and 31st of February — will debut on CD and be revived on vinyl for the first time in nearly five decades.

The psychedelic act Allman Joys, which evolved from their prior outfit the Escorts, featured Duane on lead guitar and Gregg on organ and lead vocals. The Early Allman compilation, which collects the band’s session work from August 1966, has been out of print since its initial release in 1973.

After Allman Joys dissolved, the brothers released two albums with the psychedelic soul-rock band Hour Glass: a self-titled 1967 debut and 1968’s Power of Love, both newly reissued. The final title is the compilation Duane & Gregg Allman, originally released in 1972; despite the billing, that record comprises a September 1968 recording session for the second album by the 31st of February.

The Allmans’ creative partnership lasted through the Allman Brothers Band’s early phase, ending when Duane died in a motorcycle crash in October 1971. Gregg continued to front and co-lead the band until its 2014 breakup; he died in May 2017 after battling complications from liver cancer.