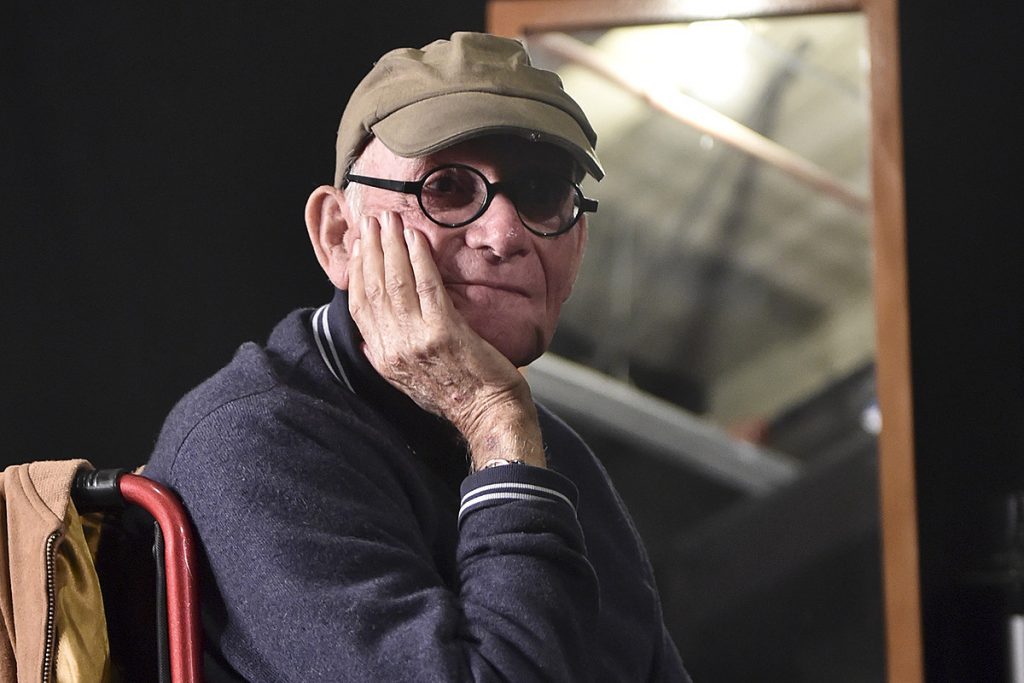 Former Saturday Night Live star Buck Henry has died at the age of 89, his family confirmed.

He was a regular fixture during the show’s early years, and also co-created the ’60s spy sitcom Get Smart. He was nominated for an Oscar in 1968 for his screenplay adaption of The Graduate, and then again in 1979 for his co-direction of Heaven Can Wait.

Born Henry Zuckerman, Henry’s TV career began on the Steve Allen Show in 1961 before he developed Get Smart with Mel Brooks. He hosted SNL 10 times, starting in 1976, during its first season, and returning regularly until 1980.

He was often seen alongside John Belushi in a series of samurai sketches. Later in his career, Henry appeared in sitcoms including Will & Grace and 30 Rock.

Among his most notable SNL creations was the controversial Uncle Roy character, a pedophile who said to the camera, “There’s more of me than you might suspect.” Henry later described the depiction as a “public service.”

He also created a hoax organization, the Society for Indecency to Naked Animals, which protected children from the trauma of seeing animals without clothes. He managed to secure prime-time coverage as its president, G. Clifford Prout, and was reported that Walter Cronkite never forgave him for appearing on his CBS Evening News show representing the fake organization.

“I wish I could do what writers of my generation do, which is just … open the gate and let it come out,” Henry told the Television Academy Foundation in 2009. “I envy them. It’s hard for me to do. That’s why I liked writing for television, because I had to do something every day. … So the best secret is, and it’s not a secret, is just, when [you] get stuck in a scene, write nonsense. But do something to keep your hand moving, doing something on the page. That’s all. There are no great insights.”

Deadline reported that Henry suffered a heart attack in a Los Angeles hospital, with his wife Irene by his side. He suffered a stroke in 2014. He had no children.